This Techspirited article lists the 5 best smartphones available in the market today, with music playback abilities to satiate the thirst of the most demanding audiophiles.

You are here: Home / IT Jobs / Top 5 Smartphones for Music Lovers 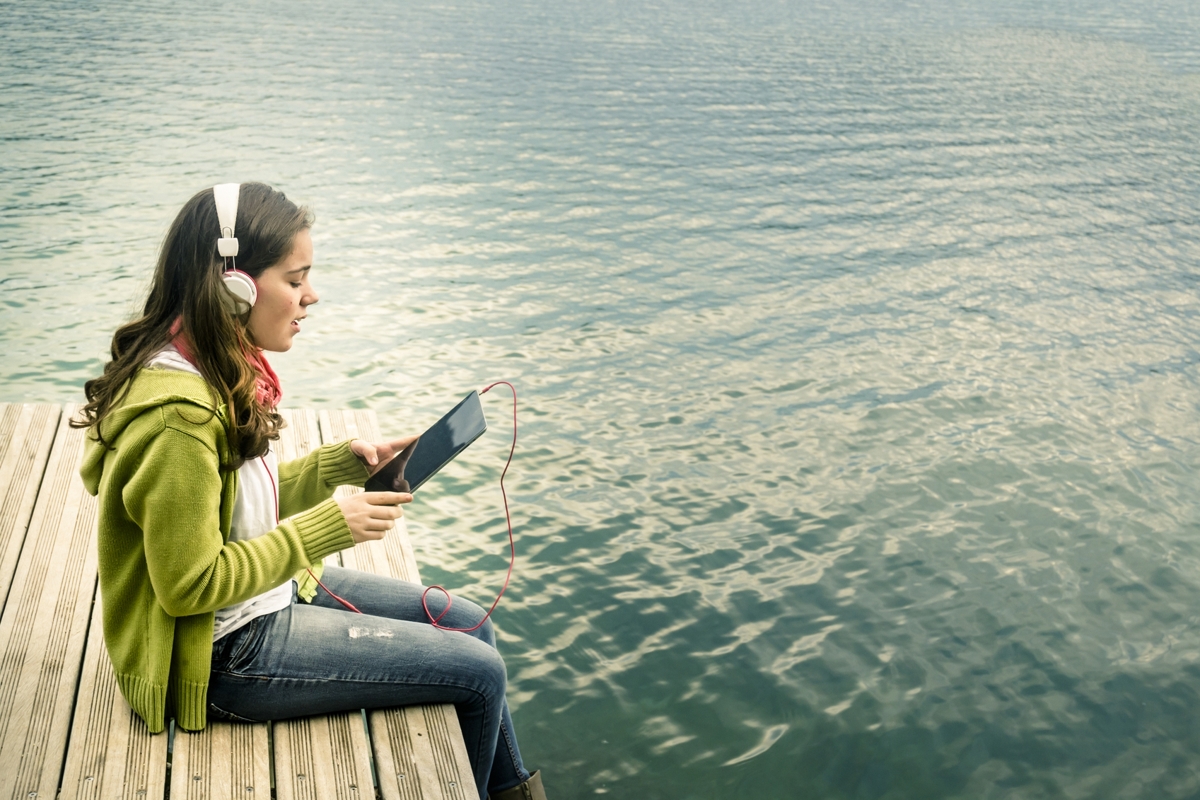 This Techspirited article lists the 5 best smartphones available in the market today, with music playback abilities to satiate the thirst of the most demanding audiophiles.

“Music washes away from the soul the dust of everyday life.”

Today, smartphones have evolved into more of companion devices, which have replaced most other standalone gadgets. Probably, one of the most important functions of today’s smartphones is to serve as your portable multimedia center. It is a wonderful feeling to have your entire music collection on your phone, rather than have a separate music player.

Manufacturers too, go all out to advertise the incredible music playback capabilities of their respective phones. With so many different and equally capable phones to choose from, finding that one perfect device can be quite a task. Never fear though, we’ve narrowed down the list to the 5 best smartphones in the market today for the music lover in you.

Read more about the HTC One here

The HTC One is arguably the most stylish and premium-looking smartphone of 2013. It also happens to be the number one choice for music lovers around the world. The phone has enough ammunition to blow the roof with its front-mounted stereo speakers with BoomSound technology. The sound reproduction with the stock earphones is amongst the best we’ve seen on a smartphone, reminding us of the legendary Nokia N91. Sound output on the speakers and connected earphones is loud and clear with very little distortion even at high volume. The custom music player on the phone is easy to use and very handy. The icing on the cake is the Beats Audio integration, which makes listening to music on this device a truly mesmerizing experience. The phone also has FM radio with RDS (Radio Data System) support. It does not, however, support Beats Audio. There’s also TuneIn Radio for tuning into stations from across the globe, using the Internet.

LG truly took the world by storm with the G2. The G2 packs some of the most powerful hardware available in the market today, and also has quite the musician hidden away inside it. The phone has a decent loudspeaker, which may not be the loudest around, but it gets the job done. The Quadbeat 2 earphones that come bundled with the phone are rather impressive and should please most audiophiles. What really makes this device stand out is the support for FLAC (Free Lossless Audio Codec) files, making it a part of an elite group of phones with high-definition audio playback. The speaker and the earphones hold up well and produce good sound. However, on cranking up the volume all the way, the sound tends to crack on the earphones. FM radio with RDS support also finds its way on to the phone.

Sony is well-known for its amazing audio devices, none more popular than the Walkman series of music players. The company claims that its latest flagship device, the Xperia Z1, is ‘the best of Sony in a smartphone.’ The powerful hardware on board the Z1 surely validates this claim, and so does the incredible music experience awaiting you once you plug in your earphones into the device. There’s a plethora of options and settings at your disposal on launching the Walkman music player on the phone. Sony’s expertise in playback devices truly shows, as the Z1 has a few neat tricks up its sleeve, like SensMe (filters music according to your mood), Infinity key (lets you quickly look up info about the playing track), ClearAudio+ (automatically adjusts the music settings according to the song), etc. Audio output is great through the speaker, and even better through the stock earphones, with little to no distortion even at high volume. The FM radio app with RDS also has some cool features like TrackID (detects the currently playing song) and the option to directly post the title of the track you’re listening to, on Facebook.

Apple ushered in the new age of music players with the iconic iPod. Over the years, the iPhone has also made its mark as a very able music player. The iPhone 5s carries this legacy forward with great audio quality and a trend-setting music player app. The latest iPhone comes with a redesigned pair of earphones that fit better in the ear. The sound output of the stereo speakers is good, but it definitely isn’t the loudest out there. The earphones too sound real good, but as has been the case with all ‘i’ earphones, there is almost no proper bass reproduction. The stock music player on the 5s is very fluid and amongst the best in the business.

Samsung was often criticized for the mediocre sound output of its smartphones. All that changed when the company launched its Wave lineup of phones. Although the phones did not exactly set the stage on fire, it served as a perfect platform for the new generation multimedia smartphones rolled out by the Korean conglomerate. The Galaxy Note 3 is arguably Samsung’s best device till date, and offers a great multimedia experience. The sound output of the speakers and the stock earphones is real good, and suffers minimal distortion at a high volume. Like is the case with all Samsung smartphones of late, the real magic of the phone lies in its many software tweaks. The default music player on the phone is one of the best ones on an Android device. It offers some real cool features, like Music Square (filters music according to your mood), Smart Sound (equalizes the volume between tracks), and Adapt Sound (changes the music settings according to the earphones plugged in).

Read more about the Note 3 here

All the aforementioned phones offer a music experience like no other, and there’s very little to choose between them. At the end of the day, it would all boil down to the other features of the phone, and of course, your requirement. So, grab one of these phones now, plug in your earphones, play your favorite track and prepare to be blown away. Cheers.