LG G2 Review – Back with a Bang

The South Korean giant LG, recently launched their latest flagship device, the G2. This Techspirited article looks at the many features of this mighty phone. 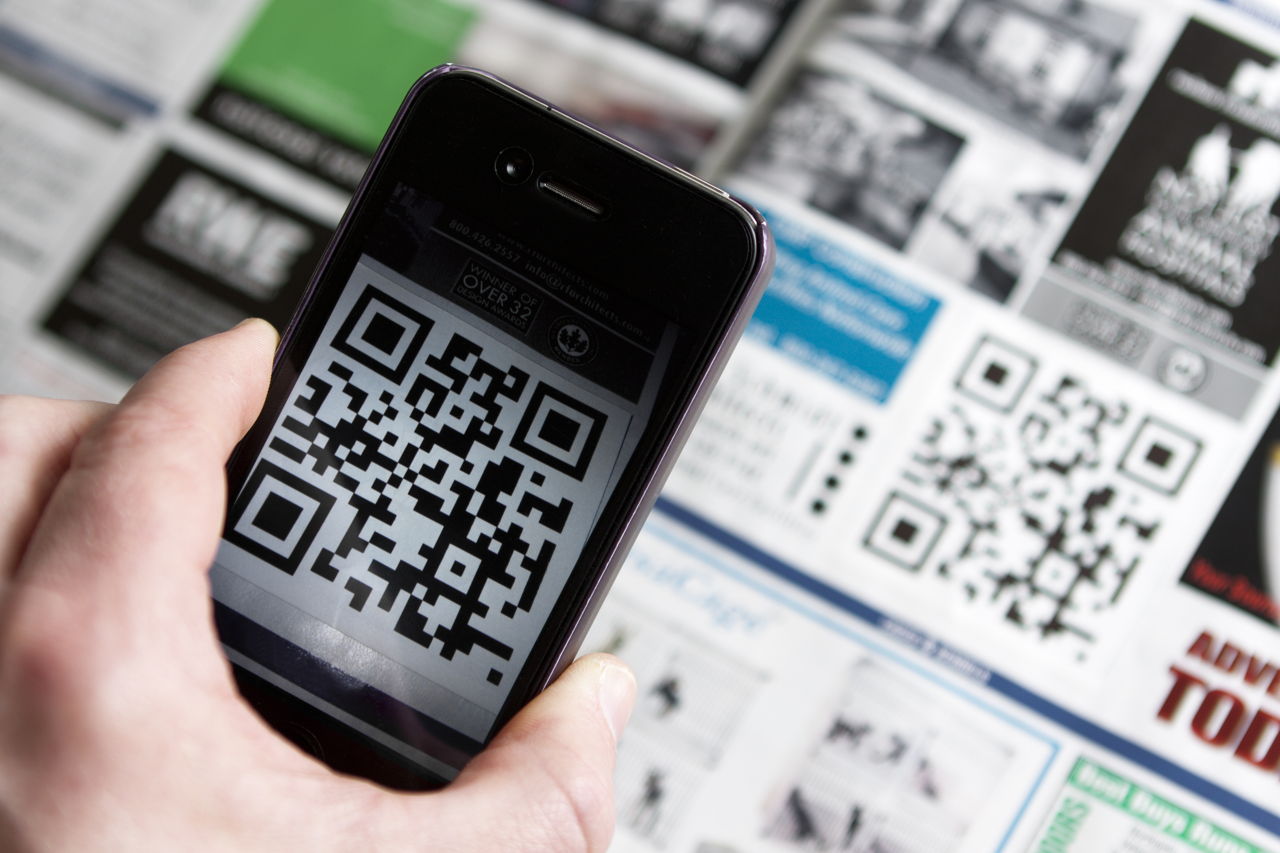 The South Korean giant LG, recently launched their latest flagship device, the G2. This Techspirited article looks at the many features of this mighty phone.

Knock and It Shall be Unlocked!

The LG G2 has a unique KnockON feature, that lets you lock/unlock your phone with a double tap.

The Samsung S4 got a head start in the market, with Sony close on its heels with the Xperia Z1. LG took time to release the G2, and going by the impressive spec sheet, and innovative design of the device, it seems to be time well spent.

The G2 may not be loaded with software tweaks, or possess a IP57 rating, but it sure has the most powerful hardware on a mobile device today. The device also brings a breath of fresh air to the standard candybar form factor of most devices, bringing in an innovative back button approach. Here’s a quick review of the device.

The front side of the G2 is almost totally taken up by the 5.2″ screen, with extremely thin bezel. This helps the phone drastically cut down on its footprint (138.5 x 70.9 x 8.9 mm), and makes the phone perfect for one-handed use. The phone has a high-gloss plastic body with a dotted pattern which bears an uncanny resemblance to that of the Samsung Galaxy S4. A thin silver strip runs round the phone, separating the front from the non-removable back panel. The phone feels rather solid in the hand, and weighs in at 143g, fairly acceptable by today’s standards. The phone has no physical buttons upfront, or around the sides. Instead, the company chose to have all the buttons at the back of the phone, just below the 13 MP camera. There are three buttons here―two navigation keys, and a slightly raised power button sitting at the center. This power button is surrounded by an LED rim, which acts as a notification light. The navigation buttons can also be used to launch different apps like the camera, and the Quick Memo tool. These keys are meant to aid one-handed use, and are smartly placed exactly where your index finger would usually rest while holding the phone. The top of the G2 is where the IR emitter, and the secondary noise-cancellation mic sit. At the bottom you find the primary microphone, the 3.5mm audio jack, and the microUSB port for data transfer, and charging. The left side of the phone is where the micro-SIM slot sits, while the right side doesn’t have any ports.

LG has gone all out to fit its flagship device with the most powerful hardware available for this platform. The phone packs a quad-core Krait 400 processor, which clocks in at a blazing 2.26GHz. At the heart of the phone is the latest Snapdragon 800 chipset, which makes short work of even the most herculean of tasks set to it. The G2 has 2 GB of RAM to ensure that all functions run buttery smooth. The hardware on board this beast leaves the Galaxies, and the Xperias trailing by a long margin.

The phone sports a beautiful 5.2″ True HD-IPS + LCD. The LG boasts of high contrast levels, which make for great sunlight legibility. Images and videos powered by the Adreno 330 GPU come to life on this screen. Text too looks real sharp, thanks to the 424 ppi pixel density of the phone. The gorgeous display is well-protected by a sheet of Corning Gorilla Glass 2. The graphics should get even better once the device hits Android v4.3. The phone runs on LG’s Optimus UI, on top of Android v4.2.2 Jelly Bean. LG brings its own unique customizations to the OS, with features like Guest Mode (multiple user option), KnockON (unlock/lock phone with a double tap on the screen), and a host of other software tweaks. Audio Zoom is another feature which is unique to the device. While shooting a video, this feature lets you zero in on a sound source, simply by zooming in on the subject.

The camera is, by far, the crown jewel of this wonderful phone, which stakes claim to the throne of the mightiest smartphone in the market. The primary camera at the back of the G2 is a 13MP shooter. It comes with optical image stabilization. Still photographs can be captured at a maximum resolution of 4160 x 3120. Images look great, and the phone handles low-light photography like a pro. The camera also features an HDR mode, and the results are just as impressive. The quality of the images is great, but can’t quite be
compared to that of the Lumia 920. The phone shows its true prowess at shooting videos on-the-go, with the OIS helping produce some real smooth videos. The G2 records 1080p videos at 60fps with the primary camera, and the front-facing 2.1MP camera shoots full HD videos at 30fps. The camera also has some real cool features like Dual-recording, Live Effect, and Tracking Zoom. All in all, the camera on the G2 is at par with the Galaxy S4, and the Xperia Z1, and just falls short of the mighty Lumia 920.

This is perhaps one of our greatest complains about this phone, which could very well turn out to be its Achilles heel. The G2 comes in 16 GB, and 32 GB variants. Unfortunately, the phone does not have a microSD card slot for memory expansion. This was mainly to maintain the slim and sturdy profile of the phone. If you choose to shoot videos at 60fps, or have a lot of HD games installed, you’ll run out of memory in no time. You would be left with little option but to look to the ‘clouds’ for help. The USB on-the-go option should come in handy with transferring data.

This is one of the strong points of the G2. LG threw in all the latest connectivity options and the kitchen sink into this phone. Apart from the usual quad-band GSM/GPRS/EDGE options, the phone also has quad-band 3G (HSPA), and the latest penta-band 4G LTE for data connectivity. The phone supports Micracast wireless display, DLNA, Wi-Fi Direct, Bluetooth 4.0 LE, NFC, and USB On-The-Go features. Android Beam is also supported by the NFC feature on the G2. The phone is also fitted with a infrared transmitter to control various devices at home.

The phone undoubtedly has some of the greatest hardware on a mobile phone, and also has a very innovative design. Its biggest USP, the button placement, can be quite an eyesore. When compared to the Oppo N1 which takes a similar approach, the G2 looks like the Hunchback of Notre Dame! The LG device though turns out to be quite the Prince Charming though when you consider the rest of the hardware and the software on board. Whether LG’s back-breaking effort pays off or not, time alone will tell.