iPad Mini 2 and iPad 5: What Should You Expect?

The invites have been sent for the October 22 launch event to be held at the Yerba Buena Center for the Arts Theater in San Francisco, where Apple is expected to announce iPad Mini 2 and iPad 5. Here is a quick roundup of the products. 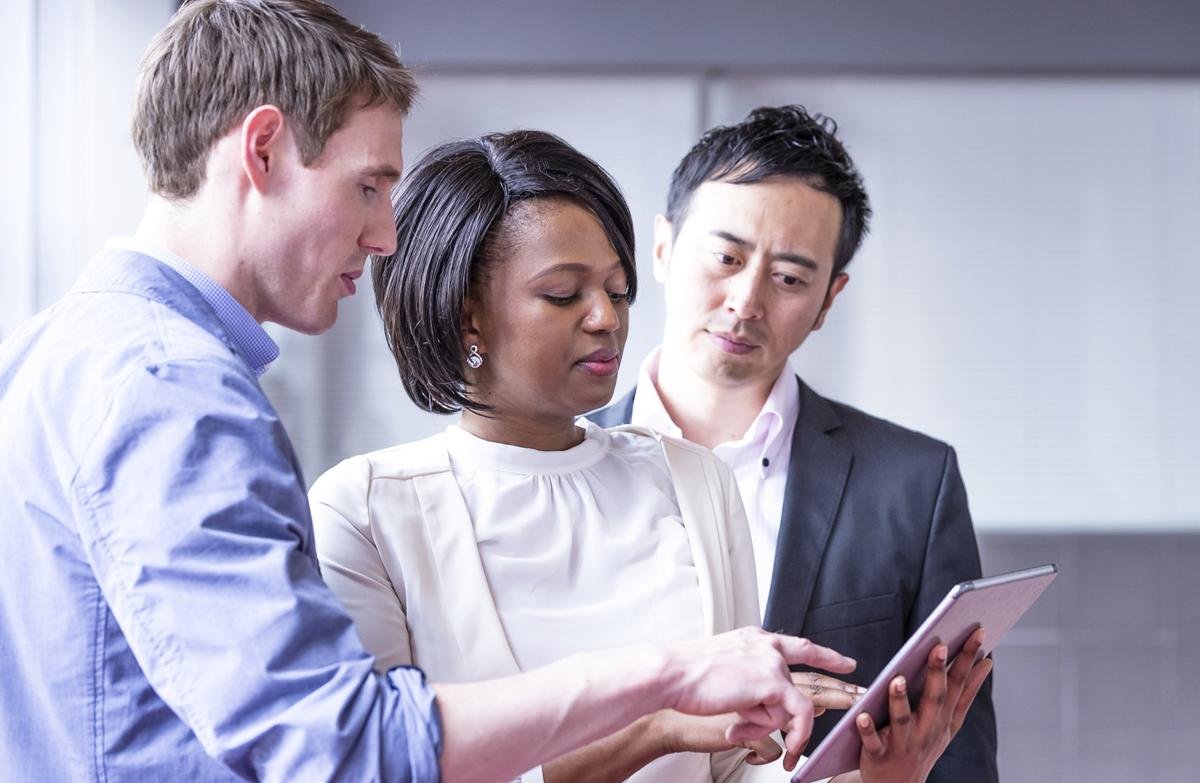 The invites have been sent for the October 22 launch event to be held at the Yerba Buena Center for the Arts Theater in San Francisco, where Apple is expected to announce iPad Mini 2 and iPad 5. Here is a quick roundup of the products.

Apple’s launch invitation reads “we still have a lot to cover.”

The two latest products from the Apple stables, the iPad Mini 2 and the iPad 5, are all set to become the flagship phones by replacing the previous launches, the iPad Mini and the iPad 4. Though the products are yet to be released, the leaks have already indicated the probable features and specifications. We, at Buzzle, have shared the secret with you.

Update: You can read a detailed review of iPad Air and iPad mini with Retina display here.

As rumors and leaks about the products are out in the open, we decided to chip in to the discussion. Let us see what the ‘leaked specs’ have to offer.

The iPad 4 was launched a year ago, and going by Apple’s history of launching a new version of the product in less than one year, the iPad 5 was expected to be released this year.

After Apple shocked us, pleasantly though, by launching the iPad Mini in 2012―the first reduced screen size (of 7.9 in) tablet―it is ready to launch yet another product in the same series.

We would expect Apple to give us products with features pretty similar to the iPhone 5s. However, until the official specs are released, it is just a guessing game as far as this area is concerned. But one thing is for sure, these products will be a great threat to the others in the race, this holiday season. Watch out Nexus 7!