On 10 December 2013, Oppo released the N1 internationally. This Techspirited article looks at the many unique features of this one-of-a-kind phone.

You are here: Home / IT Jobs / Oppo N1 Review – Rotate and Click 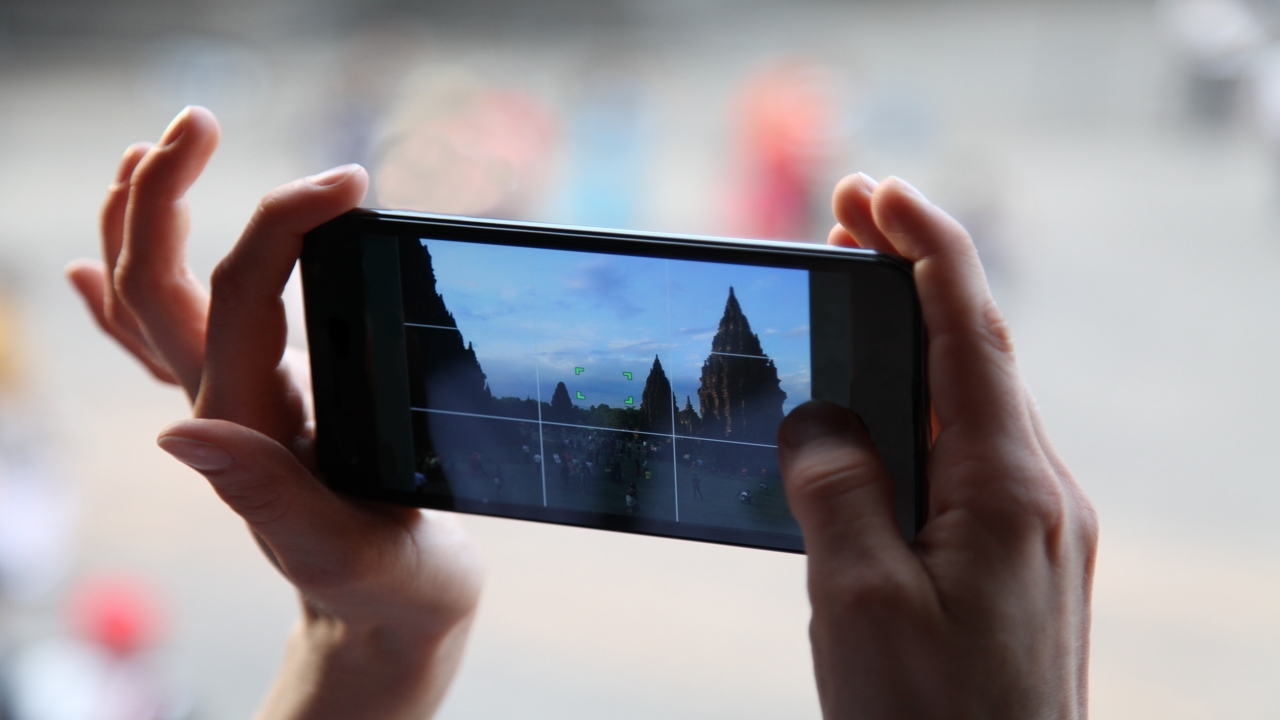 On 10 December 2013, Oppo released the N1 internationally. This Techspirited article looks at the many unique features of this one-of-a-kind phone.

Oppo is a Chinese electronics manufacturer, founded in 2004. It ventured into the mobile phone arena in 2008, and is the second most profitable phone manufacturer in China.

Oppo might not be one of the big brands in the market, but that doesn’t stop this Chinese manufacturer from taking giant steps in the mobile phone segment. The company first caught people’s attention with the Oppo Find 5, which got critics lauding the phone for its brilliant build quality and software features. Now, with the launch of the Oppo N1, the company has proved that it isn’t a one-hit wonder only to fade away into obscurity.

The phone has an extremely impressive construction and design, and has a lot of firsts to its name. It takes a totally different design approach, both for its swiveling camera and the back-mounted buttons. It also boasts of being the first phone to come pre-loaded with the popular CyanogenMod. Here’s a look at the many novel features of this beautiful phone, which just demands to be noticed.

The N1 has an aluminum body, which undergoes 14 different stages of production, and takes 20 days to complete.
Image Source: en.oppo.com

The phone has a very unique design and does not have any hardware keys on the front, which is mainly occupied by the massive 5.9″ screen. To its right are the power, and volume rocker keys. The right side is rather bare, save for the microSIM slot. At the bottom is the microphone and speaker, microUSB port (USB On-The-Go) for data transfer and charging, and the 3.5 mm headphone jack. The back is where all the magic lies; the phone has a touchpad (O-touch) at its back, which is plush with the surface. The rotating camera sits pretty on the top with two LED flash lights by its side. The N1 has a thin metallic strip running around its sides. The phone measures in at 170.7 x 82.6 x 9mm, and is fairly heavy at 213 g.

The N1 packs a last-gen Snapdragon 600 APQ8064 chipset, with a quad-core Krait 300 processor. The CPU clocks in at 1.7GHz. The phone has 2 GB of RAM on board to ensure smooth functioning of all its apps. Although the phone does not use the latest Snapdragon 800 chipset, it still packs quite a punch.

The graphics on the phone are powered by an Adreno 320 GPU. Images and videos look great on the 5.9″ Full HD IPS LCD screen. This translates to a pixel density of 373 ppi. The phone runs on Android v4.2 Jelly Bean, and has Color OS on top of it. The phone also has the option to boot into the popular CyanogenMod custom Android ROM. The phone also features a lot of software customizations which make use of various gestures on the O-touch.

The highlight of the phone is its rotating camera. Although rotating cameras have been around for quite a while now, this is a fresh new take on it. The 13 MP camera has an aperture of F/2.0, and employs a 6-lens design (the first Android phone to do so). The camera is very zippy, and is capable of taking long exposure shots (8 seconds). The camera itself is mounted on a rotating assembly, capable of doing a 206° rotation. The camera app launches automatically, once the camera is rotated about halfway. The turning of the camera feels solid, and the company claims that it can withstand up to 100,000 rotations. There are two LED lights to assist with low-light photography. One is a bright light which helps focus on the subject, and the other is a diffused light which works for self-portraits. The camera also has a lot of features that make photography even more fun.

The phone comes with an O-Click remote that can help locate your missing phone.
Image Source: en.oppo.com

The Oppo N1 is available in 16/32 GB variants. The phone lacks a microSD card slot. For additional storage, you will need to resort to other cloud storage options. USB OTG should also help the speedy transfer of files from your phone to any portable storage device.

There are a lot of accessories available for the N1. The most notable amongst these is the O-Click remote. This is an extremely smart-looking device that connects to the phone via Bluetooth 4.0 LE. The device can act as a key chain, and alerts you if you are 50 meters away from the phone. You can use it to locate the phone, or you could even get the O-Click remote to buzz using the phone. It can also be used to activate the camera and take pictures remotely. The O-Click ships with the phone in most regions.

The phone promises a solid battery backup, thanks to the massive 3610 mAh Li-Ion battery. Although there is no official word about the stand-by and talk time of the phone, the battery should ensure at least 1 day of heavy usage, on a single charge.

The closest rival of the N1 in terms of design and functionality is the LG G2, which wins the hardware race hands down. Although the former undoubtedly walks away with the cake for its touchpad, as opposed to the three button layout of the latter.

The Oppo N1 might not be the best phone on the market, but is surely one of the contenders for the most innovative designs of the year. The phone will definitely bring more focus on the Chinese manufacturer, and should help in better sales of its future phones.