HTC One Max is the Taiwanese giant's first venture into phablet territory. This Techspirited article looks at the features of this new phone.

You are here: Home / IT Jobs / HTC One Max Review – Larger than Life 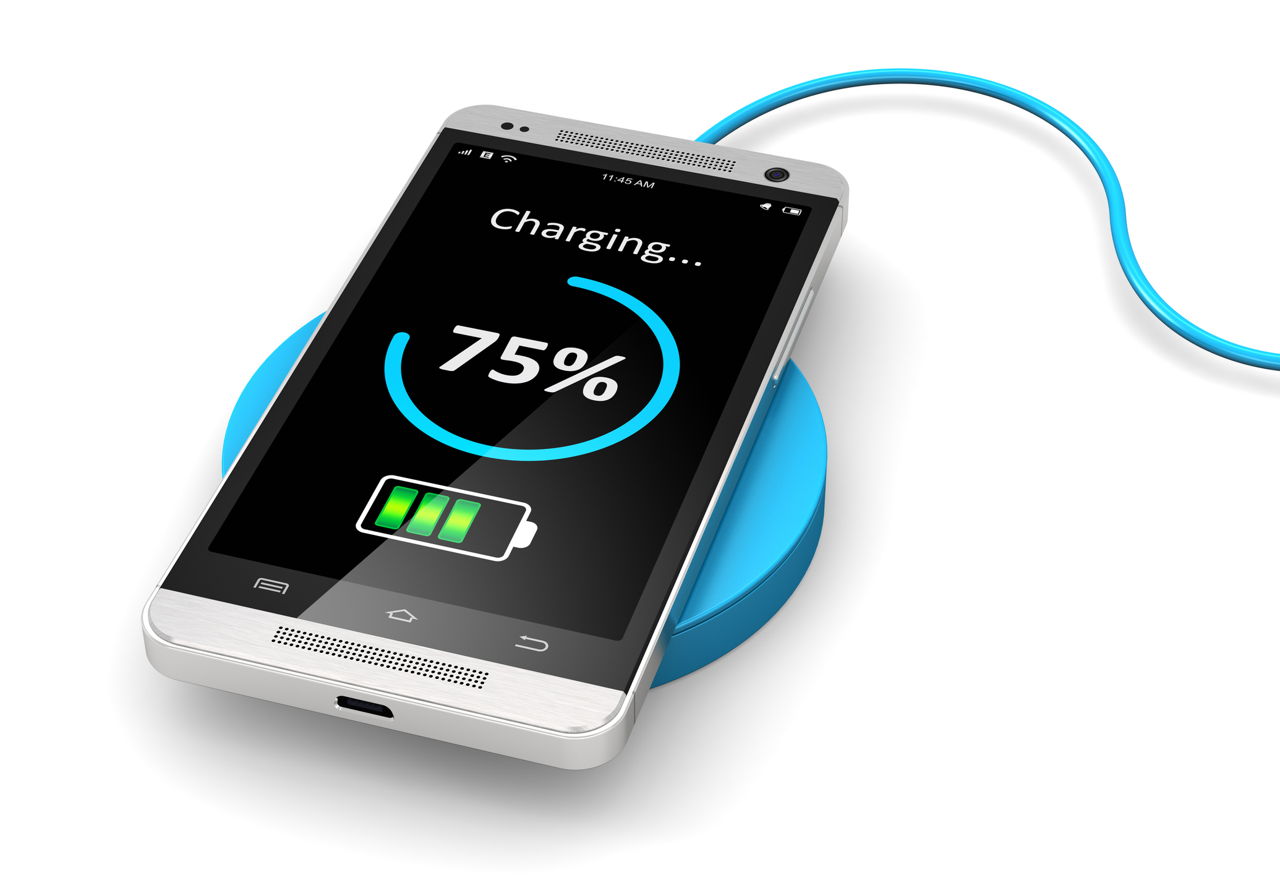 HTC One Max is the Taiwanese giant’s first venture into phablet territory. This Techspirited article looks at the features of this new phone.

Two birds in one

The camera on the HTC One Max has a special Dual Capture mode which takes a photograph with both the front and the back camera at the same time, and produces a picture-in-picture image.

HTC recently launched the One Max to complete the One family. The original One was perhaps one of the best phones of the year, and drew praise from critics the world over for its wonderful build quality and software customizations. Building on this successful formula (once again!), HTC’s latest phone borrows all the design elements of the One. While the HTC One Mini was the original phone coming under a shrink ray, the latest phablet is essentially the One on steroids.

The company has decided to jump on to the fingerprint sensor bandwagon with its own version of the sensor, which dons the back of its latest device. Here’s a look at the many features of this giant.

One Family: (from left to right) HTC One Mini, HTC One, and HTC One Max

The phone has an all aluminum construction, giving it a very premium look. The metal adds to the weight of this towering giant, which weighs in at 217g. The device is massive, with dimensions of 164.5 x 82.5 x 10.3 mm, which makes it almost impossible to use one handed. The front is mainly occupied by the 5.9″ screen, with the BoomSound stereo speakers at the top and the bottom, hidden away beneath a metal grill, in typical One style. All the sensors (ambient light, proximity, gyro) are just above the screen, with the 2.1 MP camera too finding its place here. Just below the screen is where the two capacitive Back and Home buttons sit. A plastic strip runs right around the sides of the device. To the right side is the power key and the volume rocker. The left side has a small slider button, which helps pop off the back panel which reveals the microSD card slot sitting just above the non user-replaceable battery. The back also features the 4 MP UltraPixel camera and a single LED flash, and the secondary noise-cancellation mic too, is by its side. Just below the camera is where the main attraction of the phone―the fingerprint scanner―is placed. On the bottom of the phone is where you find the usual mouthpiece, and microUSB port (HD TV-Out, USB Host). The top of the device houses the IR Blaster, and the 3.5 mm audio jack.

At the heart of the phone is a Snapdragon 600 chipset. Although not as fast as the latest 800 chipset, it is not slow by any stretch of imagination. There also is a quad-core Krait 300 processor, clocking in at 1.7 GHz. The device also handles multitasking with ease, thanks to the 2 GB of RAM on board.

Pictures come to life on the gorgeous 5.9″ Full HD Super LCD3 display with a pixel density of 373 ppi. The screen is laminated, which means the images almost look painted on the screen. The Max has a very wide viewing angle, and sunlight legibility is satisfactory. The graphics on the phone are powered by an Adreno 320 GPU.

The One Max runs the Jelly Bean flavor of Android (v4.3), with the latest version of HTC’s Sense UI, 5.5. Sense UI runs like a dream, and is definitely one of the better UIs out there. The latest version brings in improvements to BlinkFeed (with the option to turn it off, and add more topics to your feed), new camera features, customizable buttons, and loads of other custom software tweaks. The hardware on board the phone ensures lag free video playback, and game play.

The highlight of the phone is the fingerprint scanner at its back. It is perfectly positioned where you index finger would usually rest while holding the phone. The scanner lets you unlock the phone, and also lets you launch different preset apps assigned to the different fingers used to unlock the phone. This feature might sound good on paper, but in practice, it is extremely difficult to use different fingers on the scanner as the phone is already rather difficult to operate using one hand.

The phone also features HTC’s BoomSound technology. Beats Audio, however, is missing on the Max.

Loaded back: At the back of the phone is the fingerprint sensor, the 4 MP UltraPixel camera with LED

The camera on the series of One phones has drawn serious criticism over the past year. HTC decided to retain the same 4 MP UltraPixel camera for the Max. It captures still images with a maximum resolution of 2688 x 1520 pixels, and records videos at [email protected], and can even do [email protected] The camera does a good job of capturing images in low-light conditions (300% more light per pixel), but is found wanting when it comes to picture quality in a well-lit environment. The phone uses a dedicated ImageChip 2 on its latest device, which makes HTC Zoe even more delightful than ever. Zoe does a fantastic job of capturing short 3-second videos, which captures more than just simple still images. You can also play around and add all kinds of effects to your videos using this feature. Apart from this, the camera also features loads of other new features and shooting modes. The front-facing 2.1 MP camera for video calling shoots videos at [email protected], and can even handle HDR.

The phone comes in 16 and 32 GB versions which can further be expanded up to 32 GB via microSD card. You can also use cloud storage to further expand the phone’s storage space.

The Max ships with a beefy 3300 mAh Li-Po battery. Although the battery is non user-replaceable, it has enough juice to power the phone for a couple of days of moderate use on a single charge. You can also opt for an HTC Power Flip Case to further boost the phone’s battery. The case comes with a built-in 1200 mAh battery.

The HTC One Max is a mixed bag really, and has some real lows and some highs too. Although the phone overall is well-built and rather solid, the use of plastic around its edges is sure to raise eyebrows. Also, the overall size and weight of the phone does not help its cause either. The main USP of the phone, the fingerprint scanner, is found to be wanting because of sloppy software application.

The phablet arena is currently witnessing a surge of phones from different manufacturers. The Samsung Galaxy Note 3 is sitting comfortably at the top, with Sony’s Xperia Z Ultra settling for second place. Both these phones seem far ahead of HTC’s largest phone till date. You can read more about how these phones compare against each other here. It is still early days to dismiss the One Max altogether, but from the looks of it, the future doesn’t look too promising for the phone.