Google unveiled its latest flagship phone, the Nexus 5 on 31 October 2013. This Techspirited article takes a look at the many features of this mighty device. 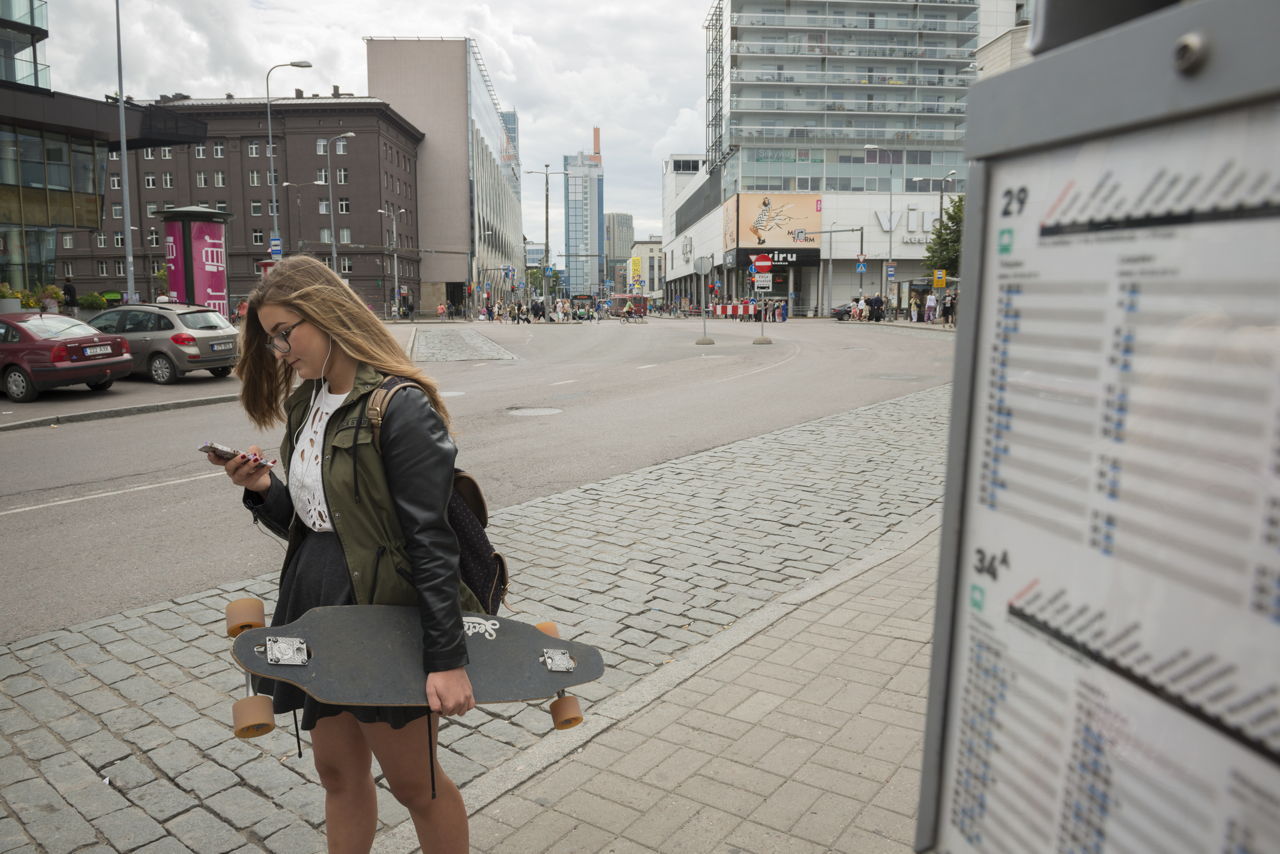 Google unveiled its latest flagship phone, the Nexus 5 on 31 October 2013. This Techspirited article takes a look at the many features of this mighty device.

The Nexus 5 has inbuilt support for Qi wireless charging.

Google has always portrayed its Nexus devices as the very best Android has to offer. Apart from having mind-blowing specifications, the primary role of these devices has been to showcase the might of the Android OS on board. Keeping up that tradition, the Nexus 5 is the company’s latest flagship phone, and showcases Android OS v4.4 KitKat. This device is probably one of the worst-kept secrets of all time, with the Internet being flooded with leaked images and specifications of the phone months before its actual release. All this has resulted in the Nexus 5 being one of the most anticipated phones of all time, and the device did not disappoint. Ironically, the phone was released without much fanfare on October 31 2013.

The launch saw the Google-LG romance continue, with the Internet giant once again entrusting the Korean manufacturer with the production of its latest Nexus phone. Here’s a look at the specifications and features of the greatest Nexus phone yet.

Unlike earlier versions of the Nexus phones, which were built with the same design language of the LG flagship at the time of its release, the latest Google phone looks and feels very different from the LG G2. The Koreans have been guilty of meting out step-motherly treatment toward the Nexus devices, as they seemed like the poorer siblings of their feature-rich LG branded phones (the Google Nexus 4, and the LG Optimus G immediately come to mind). The phone has a back cover that has a similar feel like the Nexus 7, and has a matte finish to it. The main element here is the 8 MP snapper, and the LED flash toward the top-left of the phone. The front is mainly occupied by the 4.95″ screen, and the sensors and secondary camera just above it. Taking a leaf out of the LG G2, the phone sports very small bezels. The right side of the device is pretty bare, other than for the microSIM slot that sits toward the top. The left side has the power/lock button, and the volume rocker. The top houses the 3.5 mm audio jack, and the secondary noise-cancellation mic. The bottom is where you have the microUSB port for charging and data transfer, along with the microphone. The phone feels solid in the hand, and is just about perfect for one-handed use.

The phone is available in two colors – black and white.

Google has once again (much to our delight!) decided to go with the very best hardware available in the market for its flagship device. At the heart of the device is the latest Qualcomm MSM8974 Snapdragon 800 chipset. This is coupled with a powerful quad-core Krait 400 which clocks a speed of 2.3 GHz. To ensure super-smooth handling of all the tasks, the phone comes with 2 GB of RAM.

The Nexus 5 sports a 4.95″ True HD IPS Plus screen. Text and images look crisp on the screen, thanks to the dazzling pixel density of 445 ppi. The screen comes with Corning Gorilla Glass 3 protection. The graphics on the phone are powered by an Adreno 330 GPU. The phone has some real good viewing angles, and sunlight visibility is good too.

Google always chooses to display all the latest Android goodness on its Nexus phone. Their latest phone gets the KitKat treatment, Android v4.4. There are several changes to both UI and apps as well. The OS is a lot snappier, and multitasking too has improved. Being a Google device, it is a pure Android experience with no skins on top. KitKat brings in a host of new features making this one of the sweetest versions of Android till date.

Multitasking has majorly improved and is a lot snappier.

The smart caller id feature looks up the number on Google and displays a relevant image of an unknown caller.

Emoji now has system-wide support across all of Android 4.4 KitKat.

The phone comes with an 8 MP primary camera. It also features OIS. The camera app boasts of a host of new features, and launches a lot faster now. It shoots videos at [email protected] The secondary front-facing camera has a 1.2 MP sensor.

Initial reports about the camera have been disastrous, with most calling the camera a joke. Google has clarified that the issue is mainly software related, and a fix is on its way. There have been reports of a new camera API with support for RAW format on the cards. This would ideally make it one of the best cameras on a mobile, thanks mainly to the additional information that can be stored in the RAW format.

The Nexus 5 runs on a quad-band GSM networks. The phone features plenty of connectivity options, right from NFC to Bluetooth 4.0 LE. It also features a fully-functional high speed LTE antenna, unlike the dormant antenna on its predecessor. It also supports DLNA (Miracast).

Honestly though, unless of course you prefer to carry your entire music collection with you all the while, or like to have your entire family album on you at all times (now that has got to be one real big family!), 32 GB should suffice for most of your normal smartphone needs. Whatever school of thought you belong to, 32 GB is the maximum on board storage space on offer with the Nexus 5.

The phone is powered by a 2,300 mAh Li-Po battery. That should be enough juice to power you through a day of moderate use on a single charge. The battery is non user-replaceable, so you would want to keep your charger handy towards the end of the day. The phone also supports wireless charging.

This is probably amongst the only chinks in the armor of this otherwise mighty phone. It’s a pity that Google didn’t take a leaf out of the Droid Razr Max lineup, and beef up the battery on its latest device. Having said that, KitKat uses a lot lesser resources than the previous versions of Android, which should help save on the battery.

The Nexus 5 is by far one of the hottest devices on the market today, and boasts of some of the most high-end hardware coupled with the latest software, all at a fantastic price point. The phone is already selling like hot dogs, and as has been the norm with most Nexus devices, is bound to go out of stock in a couple of weeks. So, if you are a Google fanatic, and love the ‘vanilla’ flavor, there couldn’t be better phone for you out there.