On October 22, 2013, Apple finally launched the most awaited products of this year, the iPad 5―renamed as iPad Air―and the iPad mini 2―now known as iPad mini with Retina display. Here's a quick roundup on these products.

You are here: Home / IT Jobs / iPad Air and iPad Mini with Retina Display: Features and Specifications 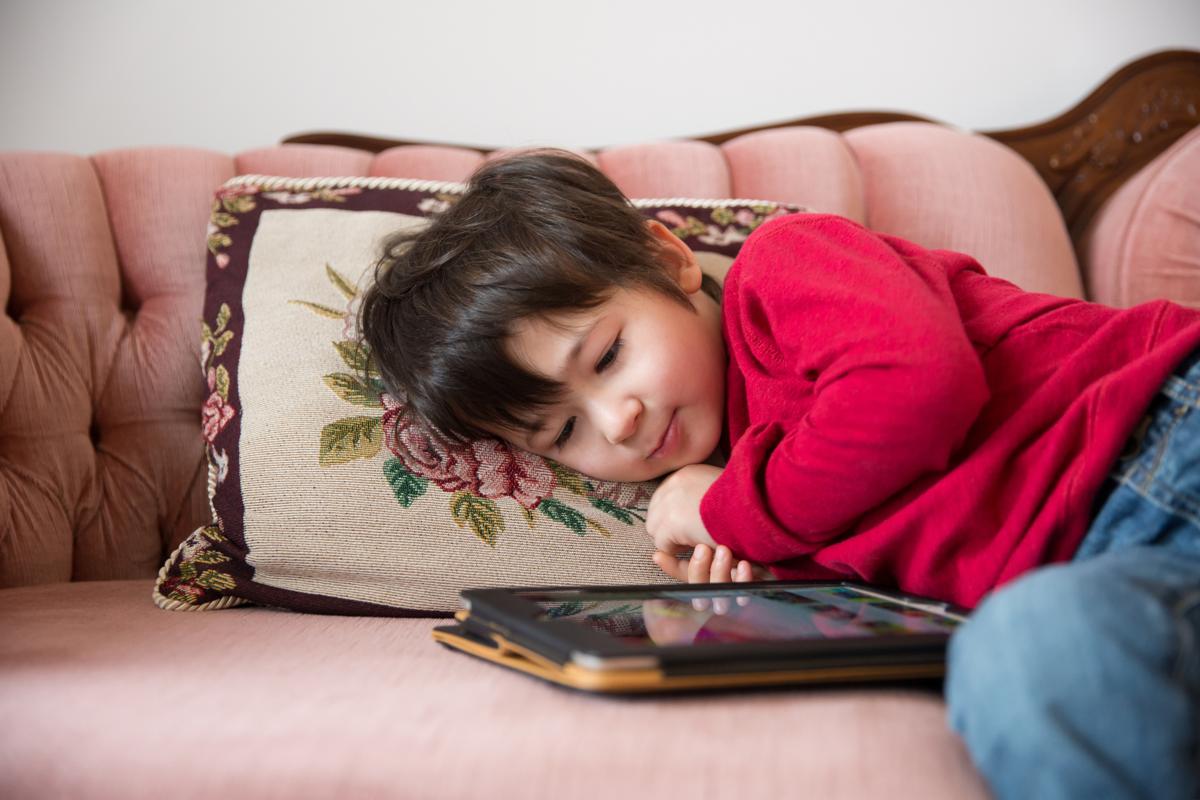 On October 22, 2013, Apple finally launched the most awaited products of this year, the iPad 5―renamed as iPad Air―and the iPad mini 2―now known as iPad mini with Retina display. Here’s a quick roundup on these products.

The iPad Air is expected to be shipped from the 1st of November, while the iPad mini with Retina display will be dispatched in the latter part of the month.

By taking design cues from its previous launch, the iPad mini, Apple has launched the iPad Air that is lighter than the other iPads. Finally, the new iPad mini gets a Retina display! Apart from the changes in design, the A7 chip which was available in the iPhone 5s and 5c, will also make an entry into these newly launched products. We, at Buzzle, have put forth our opinion about these launches. First, let us take a look at the differences in these ‘more-than-similar’ products.

All images are sourced from Apple.com.

The iPad Air, the new entrant into the iPad list of models, weighs just one pound. This explains the reason behind the name! Apple says the product is 28% lighter and 20% thinner than the previous versions. There is a 24% reduction in the overall volume on the iPad Air, which the company has achieved by reducing the size of its components, which in turn, has reduced its thickness. There is a touch-rejection algorithm that can perfectly differentiate whether you are simply resting your thumb or finger on the screen, or are using the iPad. There is an image signal processor that is built into the A7 processor chip, which maintains the quality of the photos.

The iPad mini with Retina display is pretty similar to the actual iPad except for being smaller in size. You may be wondering how all the goodies of a 9.7-inch fit into a 7.9-inch mini iPad! For fitting in 3.1 million pixels (Retina display) on a 7.9-inch screen, Apple elevated the pixels from the signals so that the image quality didn’t suffer! So, there is a separate layer which contains only the pixels, while the other layer contains the signals. After this arrangement, there are 326 pixels per inch, and thus, the elevation is not visible to the human eye. The diagonal screen size has increased, but the actual size of the product has been retained, thanks to the reduced component size. The CPU has become 4 times faster, while the graphics performance has increased 8 times.

There is an overall reduction in the volume of both the iPads, which the company has achieved by reducing the size of their components. They are just 7.5 mm thick, and you may not even realize that you are holding them! There are thinner bezels on the sides while retaining the Retina display. These products have an aluminum unibody construction. They include metallic volume buttons which are more durable than ever before. There are two antennas that support MIMO (multiple-input multiple-output) that double the Wi-Fi performance. The dual microphones suppress ambient noise while you are on a video call, and provides better voice recognition for using Siri.

The 64-bit A7 processor makes these products two times faster than the previous ones, which had A6 chips. The M7 motion coprocessor collects data from the different motion sensors like gyroscope, accelerometer, and compass, and thus, reduces the load off the A7 chip. This co-processing leads to lesser battery consumption.

These devices are equipped with a 5MP iSight rear camera with autofocus, face detection, hybrid IR filter, and backside illumination features. The FaceTime HD front camera can click pictures in 1.2MP, while videos can be shot in 720p HD resolution. The FaceTime video calling feature is available over Wi-Fi or cellular networks. The photo and video geotagging feature is also available for the rear as well as front camera. As far as the video recording is concerned, the iPads offer 1080p HD resolution along with video stabilization and 3x zoom.

Apple has designed new Smart Covers and Smart Cases to protect these light iPads. The Smart Cover is made from a single piece of polyurethane. When you close the cover, the devices will go to sleep, and when you open it, the products wake up. The Smart Case protects these devices in the front as well as at the back. It can be folded into different positions for typing, reading, viewing, or using the FaceTime camera.

The iPads are made up of recyclable materials like the aluminum enclosure. The display is free of mercury and arsenic, while the enclosure is PVC- and BFR-free. This means your product is 100% environment friendly.

Now that we know the final specifications of these two products, we are in a position to give our verdict on them. These products did interest us with their light weight and reduced thickness. They have become compact enough to fit into our handbags. The touch-rejection algorithm in the iPad Air is amazing, because earlier when we used to touch the device, it would always prompt us to unlock it! Now this scenario has changed. The increased resolution (1024×768 in iPad 2 and iPad mini) will definitely deliver high quality images. But the absence of the fingerprint scanner (Touch ID), which was available in the iPhones that were recently launched, is a disappointment. Apart from this, the products are amazing with features that are strong enough to compete with the others in the tablet race, although Apple indicated that it is competing with the Surface variants! The A7 processor will definitely speed up things on your device, leaving you short of breath!

Go ahead and buy this product if you are an ardent Apple fan. Though they have improved specifications which includes the amazing iOS7 features, they are priced on the higher side.