iPhone 5s and iPhone 5c: The Battle Within

The two products from Apple, the 5s and the 5c, have been in the news ever since their launch. While the 5s launch is aimed at the high-end smartphone market, the 5c launch targets the low-cost smartphone section.

You are here: Home / IT Jobs / iPhone 5s and iPhone 5c: The Battle Within 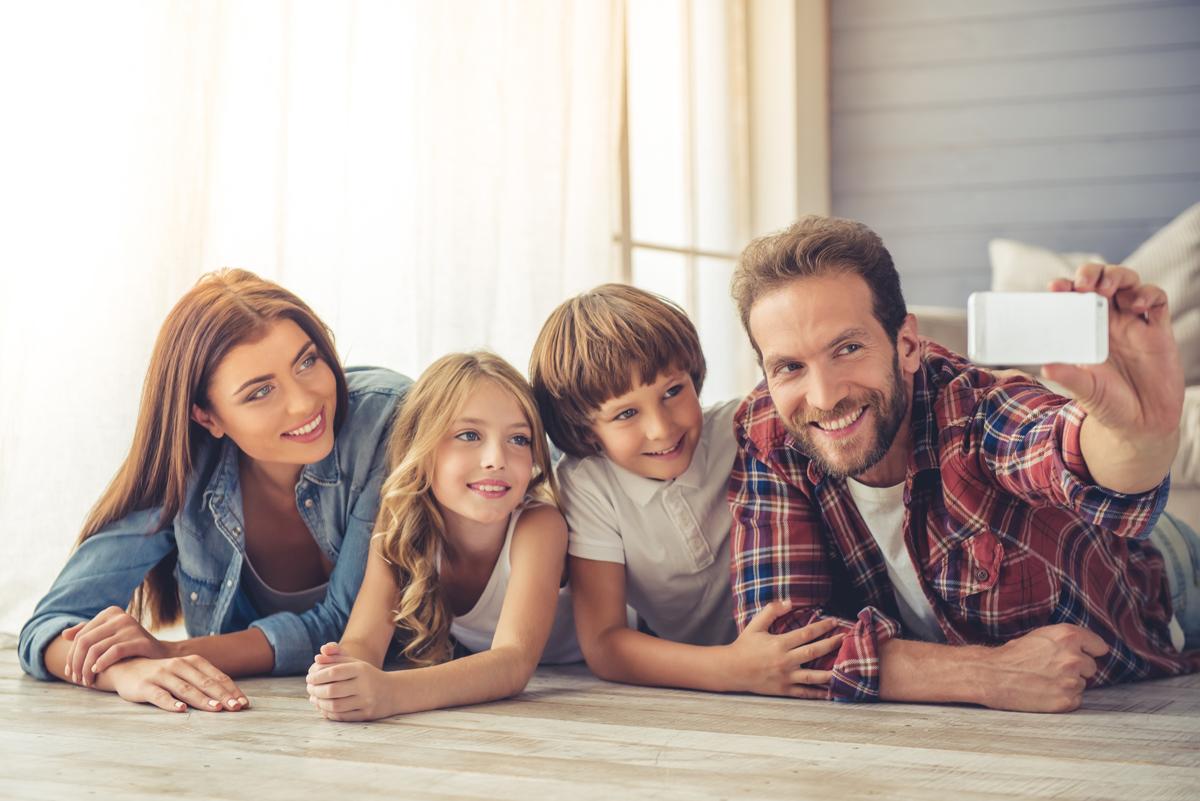 The two products from Apple, the 5s and the 5c, have been in the news ever since their launch. While the 5s launch is aimed at the high-end smartphone market, the 5c launch targets the low-cost smartphone section.

Want to Buy These Phones?

On 10th September, 2013, speculation about two of the most awaited launches from the Apple stable, the iPhone 5s and iPhone 5c, came to an end. Apple CEO, Tim Cook, took center stage to launch what was one of the most awaited phones of the year, the iPhone 5s. As expected, in continuing trend with iPhone releases, the 5s too comes with the same body and upgraded internals.

Interestingly, Apple’s launch of the 5c means that they will not sell the uber successful iPhone 5 anymore. The only iPhone 5 models that will be sold are the ones currently in stock. Thus, everything is riding on these two phones, and in the following sections, let’s take a closer look at them.

In spite of Apple’s tight security, leaks about the new iPhones started months ago, with many features and specs being discussed. Thankfully, or regretfully, this time around the rumors were spot on. Here is more on some of the most discussed features of the iPhone 5s.

The latest A7 chip claims to be 40 times faster than the original iPhone’s chip, while being twice as fast as the iPhone 5. Apple names this transition from A6 to A7 as a ‘leap forward’. The A7 chip is a 64-bit SoC, which is a revolution in smartphone technology. The A7 chip is the world’s first 64-bit smartphone processor. However, the rumors of a quad-core processor proved to be wrong as Apple retains the dual-core design. There’s an M7 coprocessor which is designed to measure motion! Yes, all your data from the accelerometer, gyroscope, and compass will be read and measured by this ‘assistant’ processor, thus, reducing load on the A7 processor.

The much talked-about biometric sensor is incorporated in the iPhone 5s. The fingerprint sensor, called Touch ID by Apple, will scan your fingerprint and store the imprint in the phone’s memory. Thus, the next time you want to unlock the phone, you just need to place your finger on the home button to accomplish the said task. With the new Touch ID feature, you can approve purchases from iTunes, the App Store, and the iBooks Store using just your finger. Now you can conveniently forget all those passwords!

The camera just got bigger and better. The 8-megapixel, dual-LED flash iSmart camera is the USP of the phone. You can shoot panorama, square, and slow motion videos and photos with this advanced camera. If you want to play around with the pics that you just clicked, you can pick one of the eight filters that the iPhone 5s offers. You can also share your photos and HD videos, of about five minutes, on iCloud. Did I forget to mention the 30fps 1080p HD video recording feature?

The iOS 7 makes the iPhone 5s stand apart from its predecessor. The AirDrop feature enables you to share anything right from photos, videos, contacts, etc. All you need to do is to simply select the item to be shared, tap the Share button, and select the person you want to share it with. The multitasking of iOS 7 is incredible. iOS 7 will automatically update your content even before you ask it to update! Confusing? iOS 7 will schedule updates during power-efficient times, and when your device is connected to Wi-Fi, saving your battery!

Talking about the screen, except for the 326 ppi upgradation, there hasn’t been much of a change. The 4-inch IPS LCD screen has been retained with Corning gorilla glass and oleophobic coating protection. Apple disappointed its fans with this one!

The ‘cheap’ phone from Apple made its entry into the smartphone market on 10th September, 2013. With its plastic and colorful appearance, the 5c is grabbing a lot of attention.

First things first! The most noticeable change in the 5c is the color of the case. The iPhone 5c comes in five different colors-white, pink, blue, green, and yellow! This is the first time that Apple has attempted something of this sort. This sort of color scheme couldn’t have been possible with metal; thus, Apple shifted its case material to plastic. Yes, the 5c has a plastic case! The case also has holes drilled on the bottom that are aligned to the phone’s speakers. I am not sure how many are going to like this new case.

The iSmart camera is pretty much the same as the 5s with one change. The aperture of the 5s is f/2.2 while that of the 5c is f/2.4. For someone who is new to photography, aperture is the amount of light that passes through onto the film when you click a picture. With the aperture being 15% bigger in the 5s, the iPhone is capable of taking pictures in dim light. However, in comparison to the iPhone 5, the 5c picture quality is far better. Similar to the 5s, the 1080p HD video recording at 30fps is possible in the 5c as well.

The processor’s the same as the iPhone 5. The dual-core A6 processor is the brain of the iPhone with the iOS 7, which means the camera app will be same as the one in the iPhone 5s. You can use all the live image editing filters in your 5c as well.

Looking at the various features and specifications of both these launches, it is easy to conclude that the 5c is a minor upgrade from the iPhone 5, while the iPhone 5s has a lot of changes from the previous flagship. As both these products are yet to face user verdict, it is too early to say that Apple has made an remarkable reentry into the smartphone market.