The Samsung Galaxy Gear is a real feature-packed watch, which has narrowed the gap between sci-fi and reality. But is it the real game changer? This Techspirited article takes a look at its many features, and if it truly is all that it is made up to be.

You are here: Home / IT Jobs / Is Samsung Galaxy Gear the Real Game Changer? 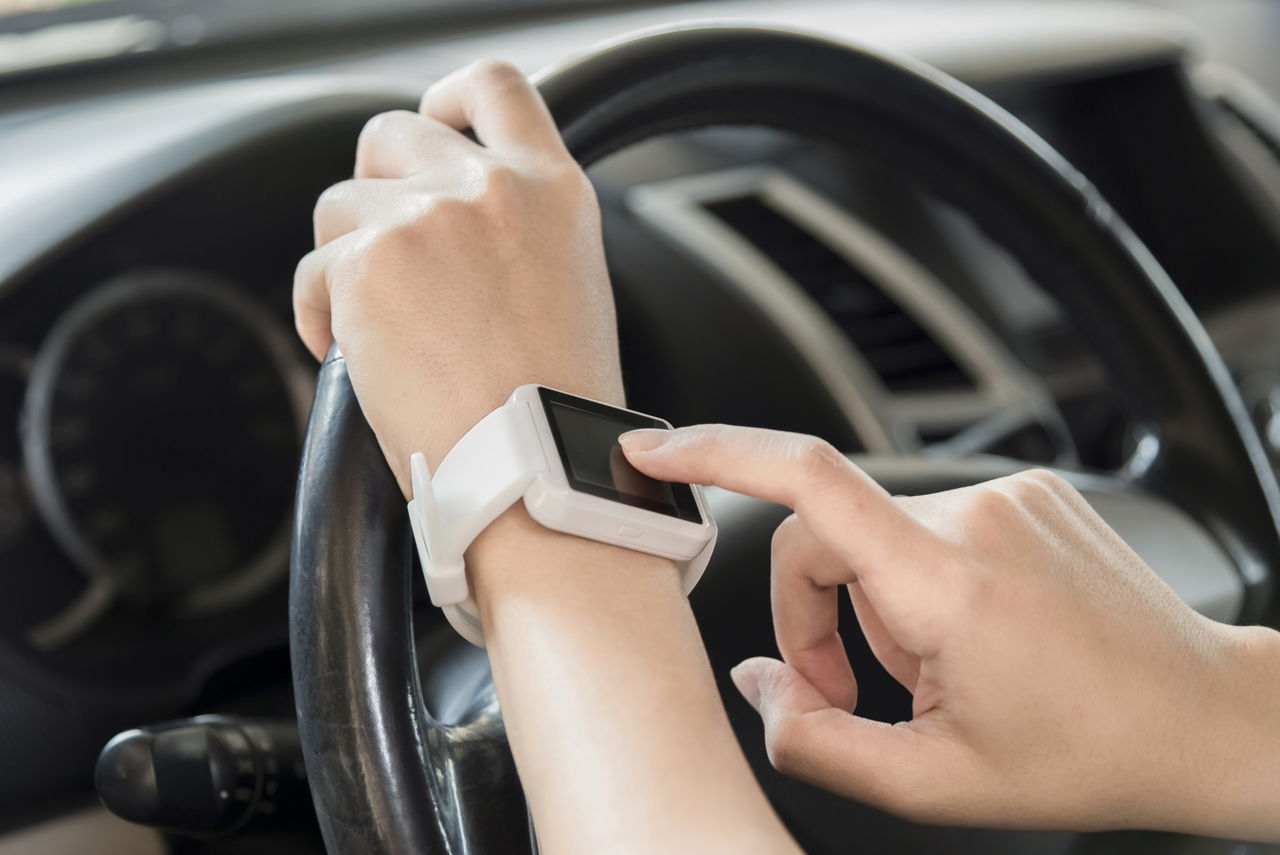 The Samsung Galaxy Gear is a real feature-packed watch, which has narrowed the gap between sci-fi and reality. But is it the real game changer? This Techspirited article takes a look at its many features, and if it truly is all that it is made up to be.

Samsung Galaxy Gear boasts of having over 70 supported apps on release. These include big names like Evernote, Pinterest, eBay, Path, RunKeeper, etc.

Samsung laid to rest months of speculation about the new generation of smart devices by announcing the Galaxy Gear smartwatch. For most techies, this is probably one of the most anticipated devices of the year, which finally gives wearable technology a breath of fresh air. The entire mobile industry seems to have swooped to tap in on this lucrative segment.

Sony was the first among the mobile OEMs to launch the ‘SmartWatch’. Although Samsung’s foray into this segment was after that of Sony, the former has garnered a lot more attention for its Galaxy Gear than the smartwatch from the latter. Samsung has always been well-known for its advertising campaigns that never fail to pique the interest of consumers. The same has been the case with the Galaxy Gear, which the company touts to be the next big thing. But is this really the product that paves the way for a new line of smart gadgets, or is it just another passing fad? Here’s a look at the features of this smartwatch, and how it has indeed changed the face of wearable technology.

Samsung has pulled out all stops to make its smartwatch the best in the market. The smartwatch has a 800 MHz processor ticking inside it, which, until a few years ago, powered mobile flagship devices.

The smartwatch sports an impressive 1.63″ Super AMOLED screen, with a resolution of 320×320 pixels. Images look real crisp and vibrant thanks to AMOLED technology.

For a gadget that is meant to complement a smartphone, the wrist watch has been bestowed with a generous internal storage space of 4GB. The 512 MB of RAM on board is more than capable of handling all the tasks thrown at it.

Hidden away in the strap of the watch is a 1.9 MP camera, which works with the Memographer feature of the device to capture still images and videos. Although its application may be questioned, it certainly adds to the smart quotient of the watch.

The watch is available in 6 colors

The interface of the watch looks refined and simple to use, and bears a striking resemblance to Windows Phone. You can navigate through simple swipes, and you can get the watch to carry out simple tasks by voice commands, thanks to S Voice.

One of the most notable features of the device is the way it interacts and displays notifications from your phone. The device notifies you of events, incoming phone calls, text messages, emails, and other alerts. You can get a preview of the messages, or read the entire message via its Smart Relay feature. It can even draw useful information, like weather updates, and have them displayed on the screen. It doubles up as a remote for the music player on your phone. And for the time, you have customizable watch faces.

Make Phone Calls On The Go

Galaxy Gear comes with a built-in speaker and mic to receive and make phone calls. The device connects to your smartphone to make the call. The S Voice feature further adds to the hands-free experience, by enabling voice dialing.

The Galaxy Gear is definitely a groundbreaking device, which has set the bar real high for the other smartwatches. But this knight in shining armor is not without chinks in its armor, as the watch has a dismal battery life. Also, the fact that it currently works only with the latest premium phones from Samsung makes it quite the deal breaker for most. The hefty price tag of about 299 USD would not help its cause either. These little flaws aside, the Samsung Galaxy Gear is undoubtedly the shining beacon for smartwatches. Google and Apple are both rumored to have their own smartwatches in the works, and Sony’s SmartWatch 2 is to be out in the market soon. You can read about how Samsung Gear matches up to Sony SmartWatch 2, here. Mobile-chip maker Qualcomm sprung in quite a surprise by releasing its own smartwatch-Toq. This segment is definitely heating up, and we are bound to be treated to even better smartwatches in the near future.