Are Smartwatches Worth Your Time and Money?

The market suddenly seems to be flooded with smartwatches, with the big players of the mobile industry looking to get in on the action. But are the latest 'smart' gadgets really worth all the hype? This Techspirited article takes a look.

You are here: Home / IT Jobs / Are Smartwatches Worth Your Time and Money? 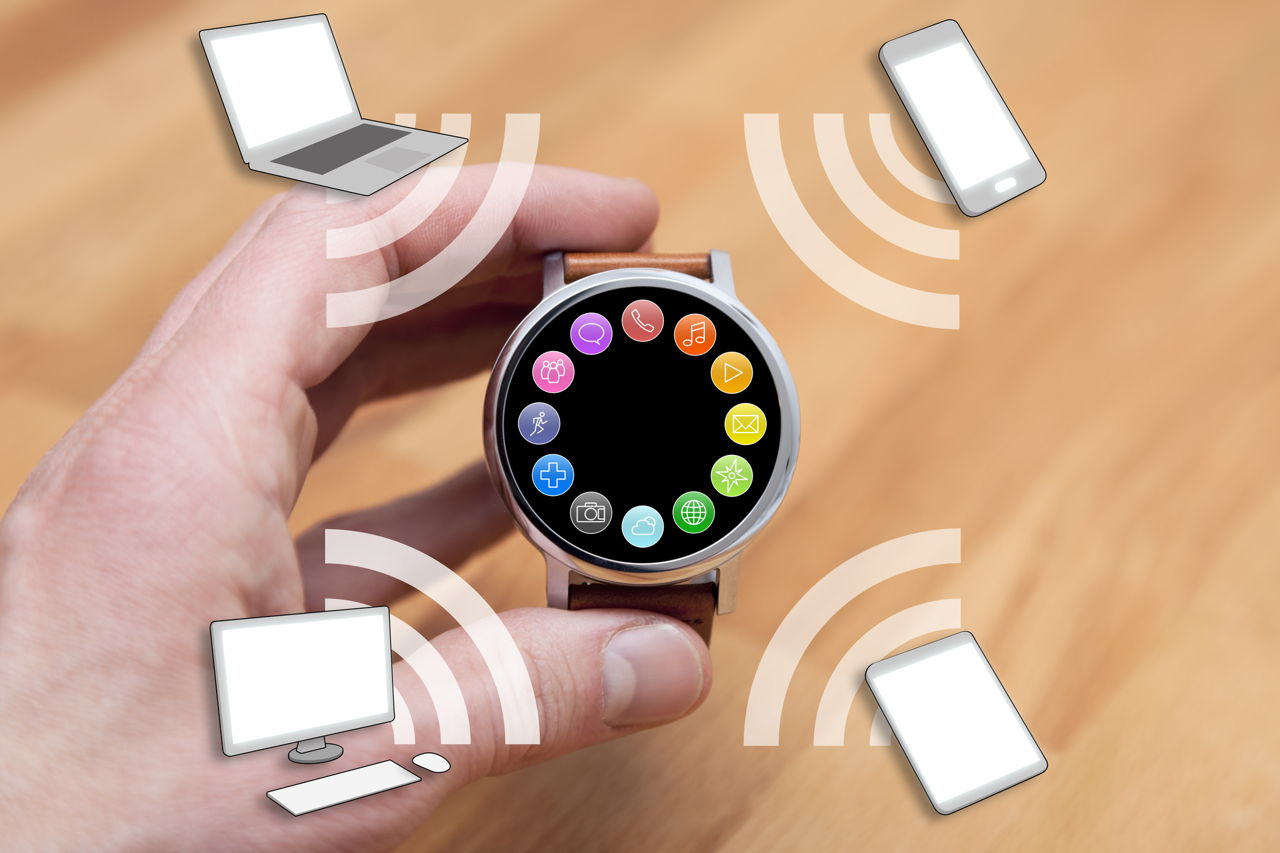 The market suddenly seems to be flooded with smartwatches, with the big players of the mobile industry looking to get in on the action. But are the latest ‘smart’ gadgets really worth all the hype? This Techspirited article takes a look.

The Seiko RC-4000 PC Datagraph, released in 1985, was amongst the first smartwatches ever made. It had a storage size of 2K, and communicated with popular computers of its time.

The entry of mobile giant Samsung into the field of smartwatches seems to have opened the floodgates for this growing industry, as more and more OEMs are looking to cash in on this latest fad. The ball was set rolling by the ‘Pebble’, a smartwatch developed by Pebble Technology, which drew in 10,266,844 USD (pledged) on the popular crowd-funding platform, Kickstarter. Seiko, which has been at the forefront of digital watch making might disagree with this though, as it has been producing smartwatches forever now. But even the Japanese watchmaker will agree that the new generation of smartwatches in the market today have a higher IQ!

Wearable technology has been something that has caught the fancy of most people, especially those who are ardent fans of James Bond. What could possibly be cooler than making a phone call from a wrist watch? Or better yet, taking a few photographs with its built-in camera? So, any manufacturer who puts all these together should have a winner on its hands, shouldn’t they? Well, not quite.

Here are a few fundamental things that seem to make the current breed of ‘smart’ gadgets look rather ‘dumb’.

Most of the smartwatches today, and the ones that are expected to be launched soon, rely on a smartphone for most of their functions. These watches are merely meant to be dedicated notification devices for your phones. Some of these can display incoming messages, make or receive calls (over a Bluetooth connection), control the music player of the phone, pull up local weather information, and yes, show time! Most of these features, except for the last one are rendered useless without a smartphone. Also, making phone calls using a watch may make you feel like a secret agent, but it defeats the whole purpose of carrying a phone in the first place; not to mention that users would, in all probability, be stuck with, ‘can you hear me’ through most of the conversation! Besides, these watches (which cost as much as a smartphone), are currently only compatible with high-end smartphones, which already cost a fortune. Watches like the Pebble are exceptions to this, as they pair with most devices running on the Android or iOS platform; but then again, they do not offer high-end features like some of their wealthier counterparts.

Solution: Have a smartwatch which can function independent of the smartphone. If you really want a watch that tells time and plays music, opt for the old iPod Nano (6th generation), which makes for a fine smartwatch.

These gadgets are undoubtedly beautiful, and what makes them even more beautiful is the dazzling screen that sits at the center of it. But all that dazzle comes at a price. Most of these watches barely make it through the day on a single charge. Even the ones that claim to have a superior battery life, will most definitely be down on their knees after a day of rigorous use.

Without the smart (battery-draining) features, there is little to separate these watches from regular 10-dollar digital watches, which easily get through a year on a single battery.

Solution: A watch with a good battery life, probably featuring a color e-ink display, or some new technology, which could help increase the battery life of the watch would make it more of a practical choice. This is, of course, hoping that we don’t get to see huge battery packs released in the market, which would make watches look like some space-age handcuffs!

There is little doubting the fact that smartwatches have quite a lot of hype surrounding them. Manufacturers who jump into the smartwatch race are bound to make quite a sale if they ride this wave of mass hysteria. But hype aside, is there anything else that can really help sell these devices? Yes, they are really cool to have, and you’re bound to get quite a few heads turning (probably because they are amused to see someone yelling into their watch!), but is there a genuine need, or even want for that matter, that justifies the existence of these watches, or at least the exorbitant prices that they are pitched at? This lands us in a catch-22 situation; if these were to be sold as standalone devices, would they have enough to compete against the other ‘not-so-smart’ high-end watches in the market? And, if they are sold as a package with high-end phones which already cost a hand and a leg, would they really serve any purpose? Agreed, it would be a handy tool to have, if you receive a notification during a meeting, or while riding a bike, but you would still need to get your phone out to reply to the message, or call.

Solution: A device which focuses on the basics, rather than one that goes all out is needed. A more practical way to send and receive messages would make it just ideal to complement your smartphone.

Smartwatches are quite a technological marvel, that has got the entire tech world raving. But their survival would totally depend on how well they adapt, and actually get smarter. Also, it is only a matter of time before the technology evolves and becomes a lot more affordable. But the smartwatch also raises the question-how far is too far? The evolution of the gadgets we use has come a full circle-from large, clumsy devices, to sleek and small gadgets, and back to big devices that pack quite a punch. I wonder if we would move from watches that control phones to finger rings that control these watches! Guess time alone will tell how that story unfolds. For now, smartwatches remain a highly desirable (but not entirely sensible) device, that is bound to burn a hole in your pocket; and going by the powerful processors that some of these watches are sporting, they would maybe burn through your wrist as well! You can read about how the two hottest smartwatches in town, Samsung Galaxy Gear, and Sony SmartWatch 2 match up to each other, here.

Disclaimer: This article expresses the views and opinions of the author, and is not meant to trigger any outbursts in die-hard fans of any of the products, or technologies in question.