Smartwatches seem to be the new buzz word around town. The stage is set for an epic clash of two new warhorses—Samsung's Galaxy Gear, and Sony's SmartWatch 2. This Techspirited article follows the epic battle, that of the Samsung Galaxy Gear Vs. Sony SmartWatch 2 unfold.

You are here: Home / IT Jobs / The Wrist Wars: Samsung Galaxy Gear Vs. Sony SmartWatch 2 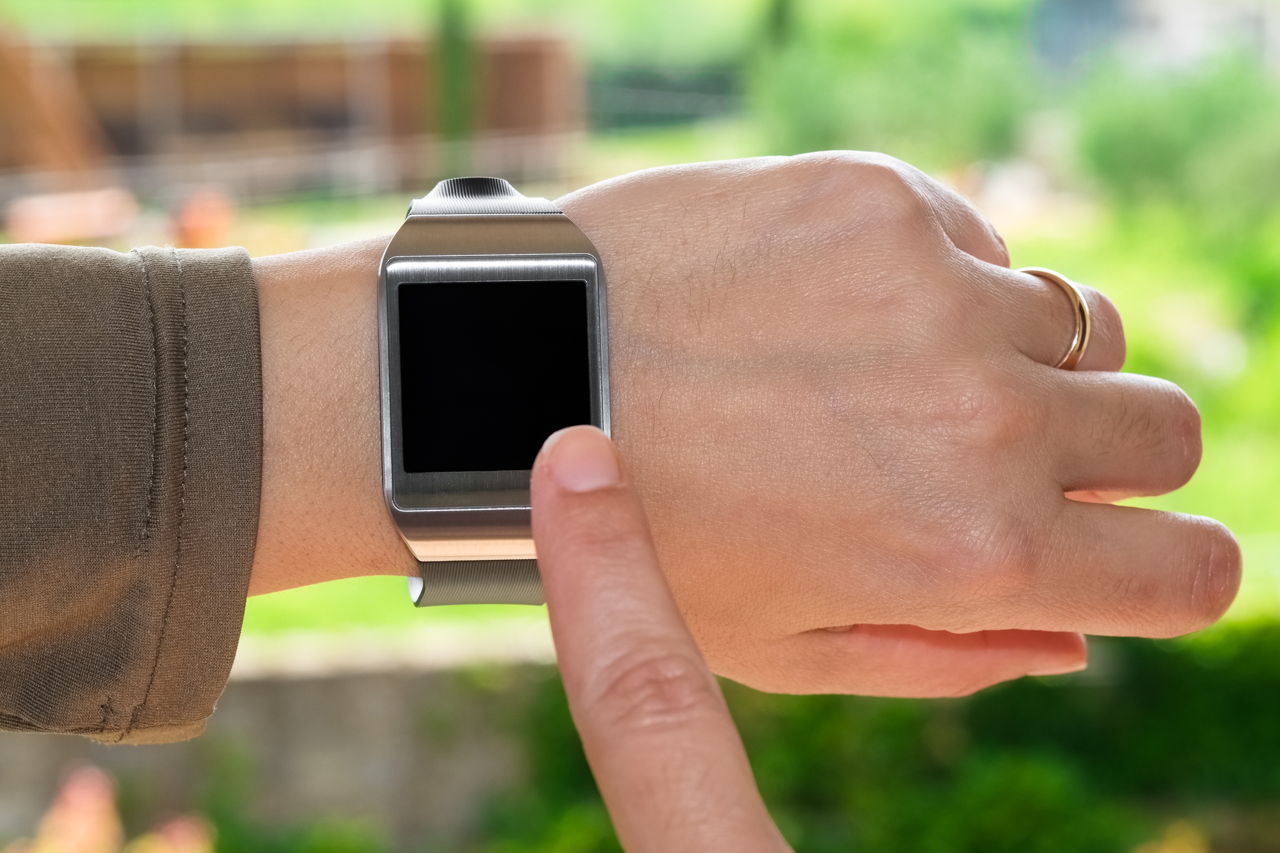 Smartwatches seem to be the new buzz word around town. The stage is set for an epic clash of two new warhorses—Samsung’s Galaxy Gear, and Sony’s SmartWatch 2. This Techspirited article follows the epic battle, that of the Samsung Galaxy Gear Vs. Sony SmartWatch 2 unfold.

Google recently acquired smartwatch maker WIMM Labs, to work on a smartwatch of its own. Apple too, is believed to be working on an ‘iWatch’.

Sony may have called shotgun by releasing its SmartWatch way ahead of Samsung, but the Korean giant seems to be calling the shots with its superior Galaxy Gear. The odds, however, have once again evened out, with Sony set to release the successor to its smartwatch, the SmartWatch 2.

These two are perhaps the two strongest contenders for the title of the ultimate smartwatch, as devices from its competitors (Google and Apple) are nowhere to be seen on the horizon. The other smartwatches, Pebble and Toq, do not quite make it to this race as the former caters to a different niche altogether, whereas the latter is not meant for large-scale production. Here then, is a look at how the odds stack up in the battle of the smartwatches.

Both the watches have a similar form factor, with the Galaxy Gear having a bigger footprint than the SmartWatch 2, which is about 33% smaller than the Gear; this is mainly as the Gear houses a lot more hardware (speakers and mic), and its strap has a built-in camera. The SmartWatch 2 is also the thinner of the two, with a slim waist of just 9mm. It, however, tips the scale at 122 grams, whereas the Gear weighs in at just 74 grams. Both the watches have a metallic frame. The Gear has a non-changeable silicone strap, whereas the strap on the SW2 can be changed by the user. The Gear does not have any button on the screen, while the SmartWatch 2 sports the usual capacitive buttons seen on old Android phones (Back, Home, and Menu). The Gear has a physical power button to its right side, which is almost plush with the side. The SmartWatch 2 has an attractive power button to its right, similar to the one seen on the Sony Xperia Z1. The Gear has an IP55 rating —dustproof, and rain-resistant for a few minutes, whereas the SW2 is IP57 rated—dust and waterproof till a depth of 1 meter, and up to 30 minutes.

The Gear comes with a 1.63″ Super AMOLED screen, with a maximum resolution of 320×320 pixels. The screen is absolutely gorgeous, although it is a power-hungry beast compared to the 1.6″ transflective LCD screen on the SW 2. The SW2 comes with a resolution of 220×176 pixels. Both the screens have good sunlight legibility, with the SmartWatch 2 doing understandably better with its transflective screen.

Both watches feature a modified Android OS. The interface on both devices are easy to navigate through by swiping to the left or right. The Gear is expected to have about 70 apps available at launch, whereas the SmartWatch 2 already has about 400 apps available. The SmartWatch 2 connects to any Android-powered (Android 4.0+) phone via Bluetooth or NFC, and can pull up notifications like incoming calls, text messages, emails, Twitter updates, and Facebook messages. You can even read entire messages if you choose to do so. The Gear features the S Voice feature, similar to that on the Galaxy S4. This can be used to give voice commands to draft messages, set an alarm, get a weather update, or set up a calendar entry. It also has the voice-dial feature. The Gear too, can pull up notifications like the SmartWatch 2 does, and in addition, can also make and receive phone calls on the watch itself. The Gear, however, lacks NFC, and for now, only connects with the Note 3 via Bluetooth. It is expected to be compatible with more Samsung devices soon. Another USP of the Gear is the ability to take pictures, and record short 10-second videos, using its dedicated camera. The SmartWatch 2 lacks such a feature; you can, however, use it to remotely take a picture with the linked phone.

This is definitely one area where the SW2 beats the Galaxy Gear. The SW2 is compatible with almost all phones running on Android 4.0+. It uses Bluetooth or NFC (with an NFC enabled phone) to connect to the phone. The Gear currently only works with the Galaxy Note 3. It is expected to work with other Samsung phones, but will not pair with phones from any other manufacturer.

Now this is one battle that the SmartWatch 2 wins hands down, at least going by what Sony claims. The SW2 is said to last for 3-4 days on a single charge, or about 14 hours of continuous use. The Gear, on the other hand, is said to last for about 25+ hours on a single charge. Given the additional hardware that the battery needs to power, the SW2 will most probably outlast the Gear. The Gear has a proprietary USB 3.0 charger, while the SW2 can be charged with a standard micro-USB charger.

The Samsung Galaxy Gear was launched on 4th September, 2013, whereas the Sony SmartWatch 2 was unveiled on 25th June, 2013. The Gear, however, is expected to hit the US market by the end of September, while people wanting to get their hands on Sony’s offering will have to wait till the first week of October. Both the watches cost as much as a mid-range smartphone, with the Galaxy Gear to be priced at 299 USD, while SmartWatch 2 is expected to carry a price tag of about 260 USD.

The Samsung Galaxy Gear is a far more advanced smartwatch as compared to the Sony SmartWatch 2. The powerful processor, the ability to make phone calls on the go (when paired with the phone), the built-in camera, and the many software tweaks on the Gear make it seem like the dream gadget of every geek. The SmartWatch 2, on the other hand, keeps things simple and looks rather polished. Also, the SmartWatch 2, being the second generation of smartwatches from Sony, has a fairly large app ecosystem. However, it is just a matter of time before Samsung catches up with Sony in this regard.

At the end of the day, it all boils down to what you really want to use the smartwatch for. If you are looking for a simple device, which gives you handsfree access to the notifications of your phone, along with handling a few basic operations, then the Sony SmartWatch 2 should suit you just fine. If, however, you want to have a smartwatch that makes a statement, and has loads of features integrated into it, then the Samsung Gear is the way to go. For some, the Galaxy Gear might seem like an overkill, while others may argue that the SmartWatch 2 doesn’t do anything ‘cool’. For those wondering if the Galaxy Gear is in fact the real game changer, you can read all about it here. What really needs to be considered though, is if it makes any sense for you to have a smartwatch in the first place.