Top 5 Reasons Not to Buy the iPhone 5c

Apple finally seem to have heeded the customers' call for a cheap iPhone, but have taken it in the literal sense. This Techspirited article states the top 5 reasons not to buy the iPhone 5c. 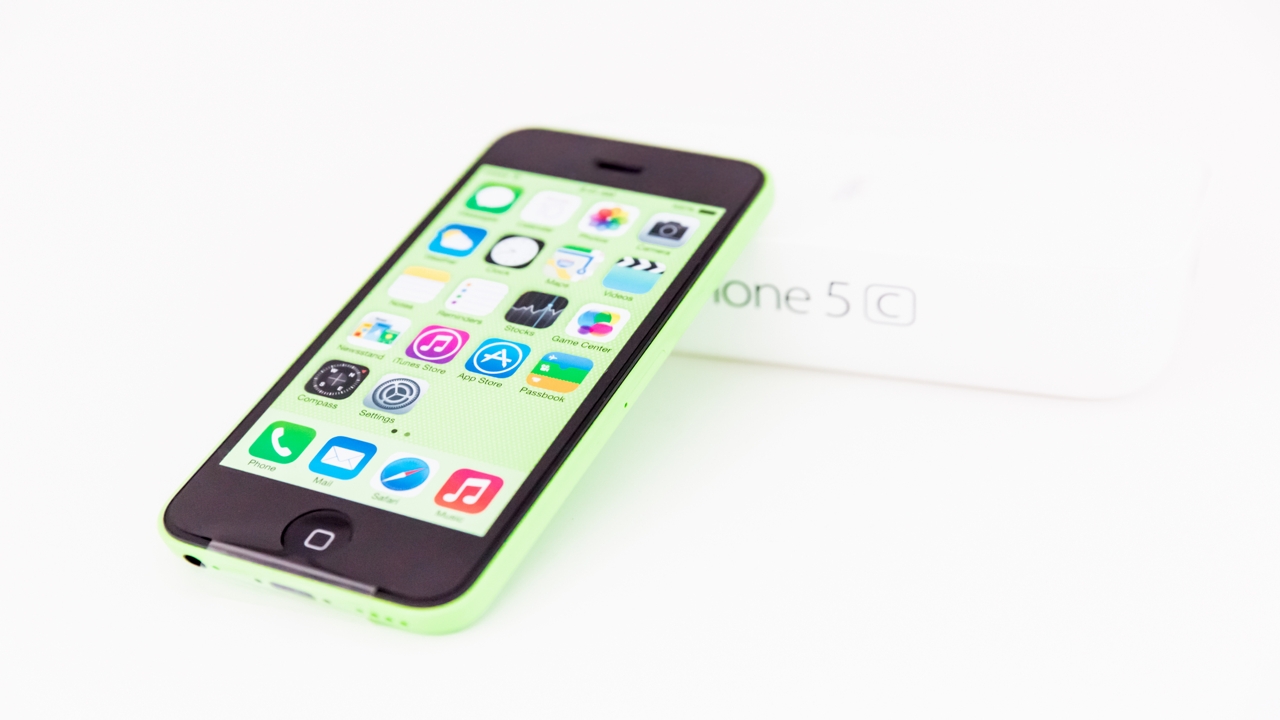 Apple finally seem to have heeded the customers’ call for a cheap iPhone, but have taken it in the literal sense. This Techspirited article states the top 5 reasons not to buy the iPhone 5c.

The Colors of Apple

The iPhone 5c is available in 5 funky colors-white, pink, yellow, green, and blue.

The Apple homepage suddenly seems to be full of color, but blue is surely how the latest phone from the Cupertino-based company has left a lot of its followers feeling. Rumor mills were finally laid to rest on 10 September, 2013, when Apple launched the successor (rather the update) to the iPhone 5. The event saw the unveiling of two iPhones, the high-end 5s, and the ‘cheaper’ 5c. While the 5s was projected as a premium phone, it was the 5c which was supposed to be the real game changer for the company. Many had assumed the ‘c’ was for cheap, but as it turns out, it stands for colorful.

Apple’s Senior Vice President of World Marketing, Philip Schiller, touted the iPhone 5c to be ‘everything iPhone 5 was and more, in an all-new design packed with great features’. This, however, doesn’t quite seem to echo the sentiments of most Apple fans the world over. Yes, the 5c is quite a leap for Apple who finally seem to have changed their colors. But does the phone really bring in enough color to be considered a good buy? Well, if you are looking for an upgrade for your iPhone 5, or have been saving up to jump on to the iOS bandwagon, then we have news for you―the iPhone 5c is probably NOT what you were looking for. Here’s a look at 5 reasons why the iPhone 5c is a major disappointment.

The biggest letdown about the 5c is undoubtedly the use of plastic (okay, polycarbonate). Yes, the unibody design, and the feel of the polycarbonate used is indeed good, but this is definitely not what one has come to expect of a company known for its use of premium materials for its devices. While some may argue that the phone is not meant to be a premium device, the use of plastic leaves little to differentiate the 5c from the many Chinese clones of the iPhone.

The 5c ships with a very capable processor. Powered by an Apple A6 processor, with a dual-core 1.3 GHz CPU, its specifications are identical to those of Apple’s last year’s flagship device, the iPhone 5. The only problem is that the phone is bound to be affected by the Middle Child Syndrome―it is not as powerful as the 5s, and it is not a giant leap over the 4s, which is now for free (on a 2-year contract). Besides, there are many cheaper, and more powerful phones available on other platforms in the market today.

The 5c has an 8 MP, 1/3.2″ sensor, assisted by an LED flash for low-light photography. If the specs seem all too familiar, it is because this is the same camera that decorates the back of the 4s. The only difference being that the 5c has the ability to capture videos and still images simultaneously. Also, the 5c has an 1.2 MP secondary camera for video calling, as compared to the VGA camera on its older sibling. This further pushes the case to opt for the 4s, as opposed to paying 99 USD for the 5c.

Apple has always had some rather neat accessories on offer that are meant to complement your iPhone; expect no such thing here. Apple has a special plastic case (yup, a plastic case for a plastic phone!) for your 5c. At USD 29, you can get yourself something that seems like a bullet-ridden back cover. On the brighter side though, the cover hides most of the iPhone name (sparing you the embarrassment), and also makes for an excellent cheese grater for the children’s tea party!

The 5c may be a cheaper alternative to the 5s, but it is by no means cheap. The phone will be available for USD 99 on a 2-year contract. Although this may not seem like a big sum to pay, the phone doesn’t quite do justice to its price tag. More so, as the 4s, which isn’t all too different from 5c, is available for free (on a 2-year contract). Also, as mentioned earlier, there are loads of cheaper, and more powerful phones available in the market, if you aren’t an Apple loyalist.

The 5c is a capable device, but doesn’t quite live up to the high standards that Apple has set for itself over the years. Also, with the latest iOS 7 update expected to roll out on the older generation 4s as well, there would be even lesser reasons to choose the 5c. Of course, at the end of the day, it all boils down to whether you want to go in for a polished premium-looking phone, wrapped in glass, or a polycarbonate next-gen phone in a range of trendy colors. The company has definitely made your life easier, so to say, by taking the iPhone 5 (which would have made life miserable for the 5c) off the market. To conclude, I would like to say that Apple has always adopted its popular line―’The biggest thing to happen to iPhone since iPhone’, but I wonder how many iPhone 5 users would say that looking at the 5c.