Smartphones, thanks to their various utility apps, have replaced a lot of standalone gadgets. This Techspirited article looks at some of the gadgets that smartphones might make obsolete.

You are here: Home / IT Jobs / 8 Gadgets That Smartphones Might Make Obsolete 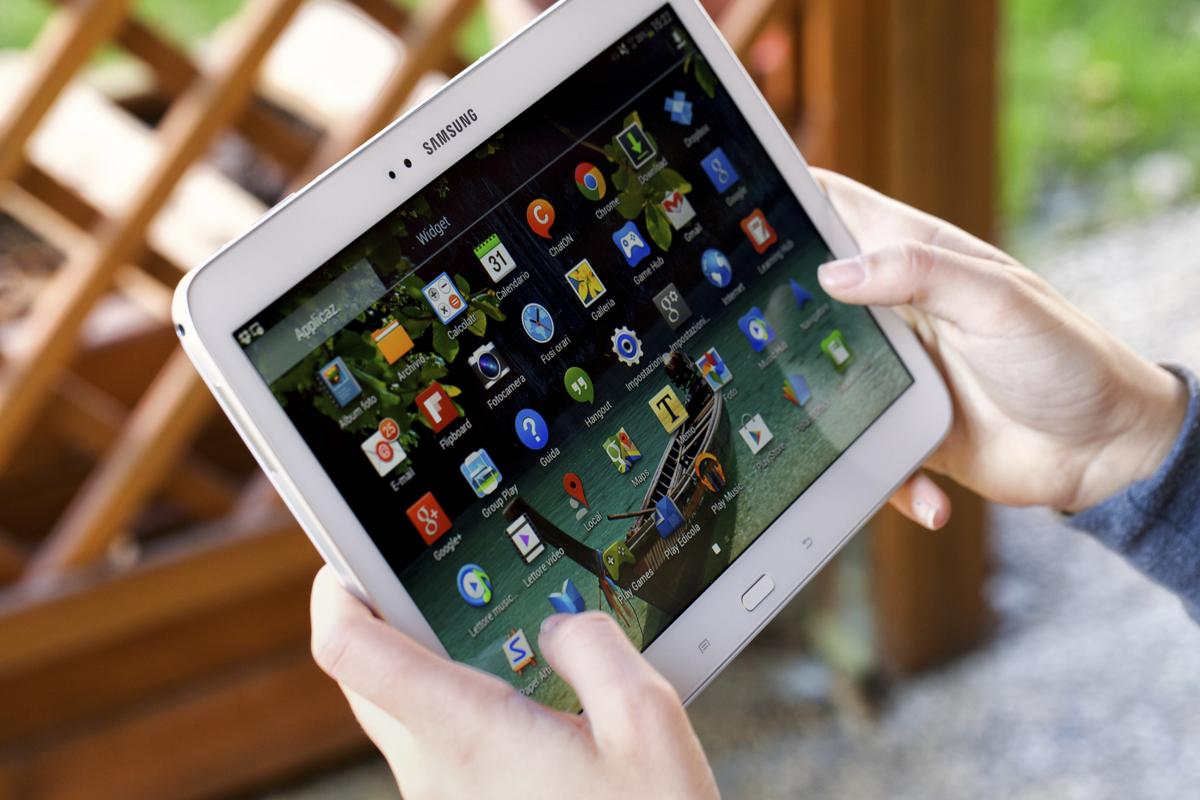 Smartphones, thanks to their various utility apps, have replaced a lot of standalone gadgets. This Techspirited article looks at some of the gadgets that smartphones might make obsolete.

Land of the smartphones!

According to a recent survey by Pew Internet and American Life Project, 2013, 56% of American adults now own a smartphone.

The 20th century has perhaps, seen some of the most path-breaking inventions of all time, with gadgets, big and small, accounting for most of them. The mobile phone, arguably, is one of the most successful of these inventions in recent times.

Over the years, its popularity has surged tremendously, and it has moved from being a gadget straight out of an old sci-fi movie, to becoming a necessity, and now to something that we almost take for granted. Within the past decade, this electronic wonder, has evolved into a even more potent force – the smartphone. Smartphones have slowly, but surely risen in popularity, and seem to be fast replacing the regular feature phones.

Such has been their prowess, that along the way, they have obliterated and made redundant, gadgets, that were once touted to be the ‘next big thing’. Here’s a list of 8 such gadgets, that seem to have been long lost in memory, or are on the path to oblivion, and the features on smartphones that replaced them.

Personal Digital Assistants (PDAs) were an absolute rage through the early ’90s. They helped with taking notes, storing information, and organizing one’s schedule. These were used mostly by businessmen and executives to store information, and plan out their daily schedule.

The portable voice recorder was a trusted ally for media persons the world over, as it helped them record interviews and comments of the people they were reporting. It even made for a great tool in the hands of researchers, story writers, and actors, to record their progress from time to time.

Most smartphones have an in-built feature to record audio. Its biggest advantage is that the data is not stored in a physical form, but is instead saved as a soft copy, which can be stored, transferred, or shared with ease.

The calculator is one of the simplest, yet most useful gadgets to have around. Almost everyone, right from students to scientists, use this tool daily, or have at least used it once. It is one of those little things that have, in their own way, helped simplify our lives.

The calculator app on smartphones is extremely easy to use, and offers a lot more options than the standard calculator. If you wish to, you can even switch to the scientific calculator mode on your phone.

Touted as one of the greatest inventions in on-the-go communication, flaunting a pager, hooked on to the waist belt, was a common sight in most companies. One could receive messages and alerts on a pager almost as soon as they were recorded by an operator, and then transmitted on to the device. One could even choose to have reminders sent across to the pager.

Smartphones offer a simple and effective way to communicate with people, through SMSes, MMSes, Instant Messaging apps, and email. The messages are sent across with no or minimum delay.

The camera has evolved over the years from being a bulky device, capturing moments in black and white , to tiny pocketable devices, that store away thousands of beautiful HD photographs, that you almost want to reach out and touch. The camera has found its way from professional photographers, to children, who just want to take a picture of their art masterpiece.

Cameras on board the latest smartphones can easily replace the standard point-and-shoot cameras, and even give advanced SLRs a good run for their money. They offer the option to send across or store images using the Internet.

GPS receivers became rather popular amongst families, and even car rental services, during the first decade of the new millennium. They offered turn-by-turn directions, and routes to almost any destination you could want to drive down to. These dedicated devices even helped trekkers and campers find their way during an outdoor trip.

Most smartphones, these days, come with a GPS receiver in them. This, along with the detailed maps app available on the phone, give you turn-by-turn directions, voice navigation, traffic info, and other information at your fingertips. 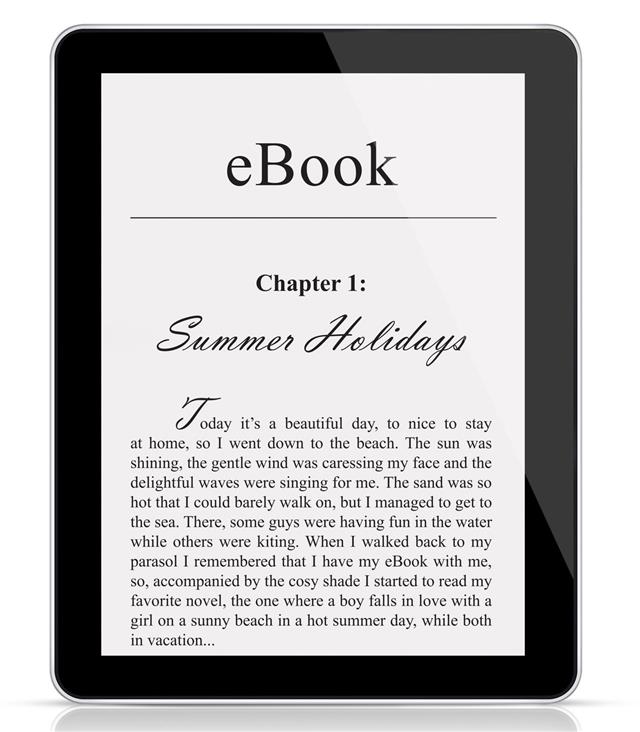 With the rise in popularity of eBooks, the market was bombarded by a variety of eBook readers, each trying to out-muscle the other. eBook readers offer easy and quick access to eBook stores, from where one can purchase the soft copy of his favorite books. These can then be downloaded, and read on your eBook reader.

Smartphones offer plenty of options of eBook reader apps, which transforms your phone into an eBook reader. These apps offer a lot more features than a dedicated eBook reader.

Few other things are hated as much as an alarm clock that goes off early in the morning, and refuses to quieten down till you get out of bed and shut it. Nonetheless, few can argue with the fact that alarm clocks have been an integral part of our lives, and most of us would not be able to function too well without them.

The alarm clock function on smartphones is highly customizable, and you can set it to play your favorite track, rather than the annoying bells to wake you up early in the morning.

The concept of ‘survival of the fittest’ is just as relevant in the world of gadgets as it is in the wild; the evolution of the smartphone is a perfect example of this. With advancement in technology, however, it is only a matter of time before we move on to the next big thing, and smartphones too may very well become obsolete in the future.