iPhone 5S Vs. Galaxy Note 3: What Should you Expect

You are here: Home / IT Jobs / iPhone 5S Vs. Galaxy Note 3: What Should you Expect 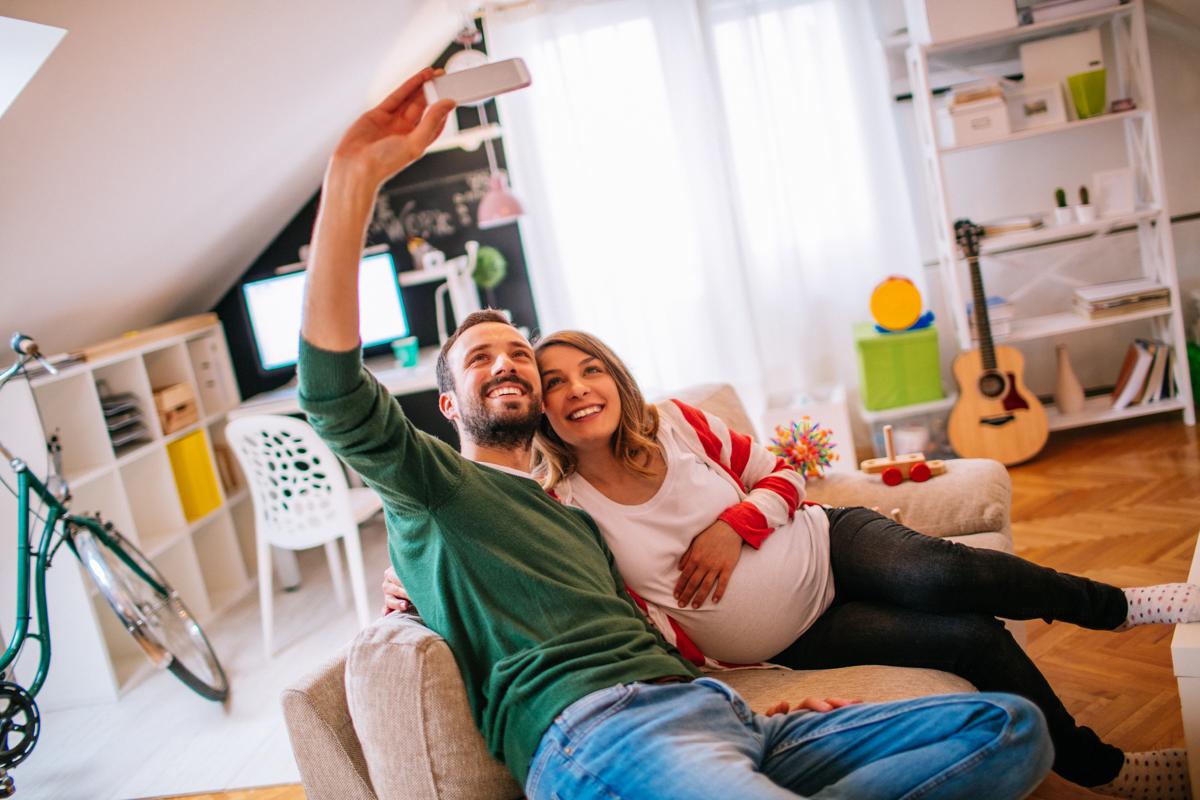 Panoramic Display!
The Samsung Galaxy Note 3 has a Multivision feature that lets you use two or more Note 3 devices next to each other, so that the images or videos can be seen in full landscape mode.

With so much buzz at the 2013 IFA, Techspirited has put forth its views on these two super launches.

* The features and specifications of the iPhone 5S are based on rumors, as the product was not launched at the time of writing this article. The actual specs may differ.

The stage is all set for the launch of the iPhone 5S; which will take place, most likely, on 10th September, 2013. If rumors are to be believed, this version of the iPhone will be an upgrade from its precursor, the iPhone 5. While the product is yet to hit the markets, leaked specs and photos have provided a great deal of information about Apple’s latest smartphone.

Design
Based on Apple’s history of iPhone releases of all the ‘S’ models having a shell like the core model, we think this situation is unlikely to change when it comes to the 5S. The iPhone 5 shell will be retained; however, the features will be different. As far as the screen size is considered, there seems to be no change from the 4-inch display of the iPhone 5. Also, the design of the phone is not going to change from the previous model.

Colors
Finally, Apple is about to play with colors! And this time around, gold makes the cut. The iPhone 5S is rumored to come in a ‘light champagne’ color finish. While traditional black and white units will be available, the gold color iPhone will be a premium edition, and may be slightly pricey!

Fingerprint Sensor
The biggest rumor doing the rounds after a French site published a photo showing the home button, is the introduction of a fingerprint sensor. If this feature is for real, then we will need to slide our thumb during the initial setup so that the phone can recognize you the next time you want to use the home button. This will cut down the need to type passwords, or to slide to make different patterns. And if your phone is to be used by more than one person, this feature can identify multiple user profiles.

Camera
As there was hardly any camera upgrade from the iPhone 4S to the iPhone 5, this time round Apple is expected to improve this feature. Speculations are rife that a 12-megapixel camera, along with an improved lens and flash features will be incorporated in the new iPhone. Also, there is a lot of anticipation for the new camera app that the iOS 7 will have. A rumored feature of the new app allows you to click square pictures, that can directly be uploaded as Facebook profile pictures.

Architecture
The main upgrade in this launch will be the change from the Apple A6 chip to the Apple A7 chip, which will have a 64-bit ARMv8 architecture. We are left guessing if there will be quad-core chip in the 5S, or they decide to stick to the dual-core chip of the iPhone 5.

Screen
The new iPhone is said to feature a new type of screen technology, called IGZO. Short for Indium Gallium Zinc Oxide, this is a product from Sharp, and claims to have twice the resolution of LCDs. This new screen is more power-efficient as compared to IPS technology, and also has a thinner screen array.

The latest launch from the Samsung stable is the Galaxy Note 3, an addition to the hugely popular Note series. The Galaxy Note 3 was unveiled at Europe’s biggest gadget show, the IFA, that was held in Berlin. This model has the same physical features like the Note 2, but there are a few incredible features added to this version that makes the launch all the more special.

Screen
The screen on the Galaxy Note 3 has been given quite an overhaul. It not only increases in size (although a mere .2in., making it a 5.7-inch screen), but also get a much-needed bump to Full HD. Though the increase in size might go unnoticed, the resolution and the PPI (368 PPI as compared to the Note 2’s 267 PPI) are definitely noticeable. In spite of all this goodness, the Note 3 remains thinner, at 8.3 mm, and lighter, at 5.9 ounces, than the Note 2.

Camera
Speaking of the not-so-noticeable changes, the one feature that has been given a significant uplift is the rear camera. The Note 3 now features a 13-megapixel rear shooter, with OIS. A notable feature of the camera is that along with Full HD video recording, the Note 3 can now also capture videos in the ultra high-definition 4K resolution. The front-facing camera get a very slight increase in resolution, from 1.9MP to 2.0MP.

Action Memo
There are many phones which come with handwriting recognition, but the Note 3 takes this feature to a new level. Action Memo, a feature that I consider the most useful, allows you to simply write down the phone number of a person to make a call. So, now there is no need to browse a huge contacts list every time you need to make a call.

S Finder
The S Finder is another feature that caught the eye of most people. Any content in the phone can be searched by simply writing what you want to search for. Let’s say, I want to search for the blog I saved in the documents folder. By simply writing the name of the file, using the stylus, of course, the file can be located. This feature can be very helpful to those who have a lot of content on their phones.

Scrapbook
The Scrapbook feature, as Samsung calls it, is an innovate way of saving the content displayed on the screen. All you need to do is draw a circle around the content you want to save, and viola, it is saved. You can even save this content to different folders so that it’s easier to find the next time around.

Pen Window
Speaking of new features, the Note 3 can be truly called a multitasker. The Pen Window feature allows you to open and run apps simultaneously. Draw a window of any size on the screen, and it will give quick access to the most used Samsung apps. So if you draw a square, you can get quick access to most Samsung first-party apps, like, say, the calculator. You can also adjust different apps on the screen by drawing windows on different parts of the screen.

Air Command
All the features mentioned above (S Finder, Scrapbook, Action Memo, and Pen Window) fall under Air Command. When you hover the S Pen over the screen, a dot will be displayed. Simply click on the button that is present on the S Pen, and a semi-circular menu will open. Hovering over each entry in the menu causes it to illuminate, while tapping the entry activates it.

Price
The Note 3 is scheduled to be sold in 140 countries from the 25th of September. AT&T has started taking pre-orders for the same, with a two-year contract price of $299.99, and an off-contract price of $700.

Both these devices are yet to face user verdict. As far as initial reviews are concerned, the Note 3 is a beautifully upgraded phone with different case colors on offer, allowing you to personalize your phone. The latest features are great to use because they will save your time in performing key tasks. However, the use of the stylus (S Pen) to activate each feature is the tricky part.

On the other hand, all the rumors surrounding the iPhone suggest that the 5S may not be very different from the iPhone 5. If the rumored fingerprint sensor does appear in the phone, it will be quite a revolution in the smartphone market. Also, we are keeping our fingers crossed as far as the 128 GB storage space is concerned. Apple needs a radical change for the new iPhone to be able to successfully challenge the smartphone market.

Both these devices have their own set of target audiences, and are thus, incomparable. While Samsung has fulfilled the expectations that loyalists had from the Note 3, we will have to wait till the 10th of September to see whether Apple succeeds in doing the same.