The Sony Xperia Z1 is the latest and greatest phone to roll out of Sony's stables yet. This Techspirited article gives you a complete review of this beast of a device.

You are here: Home / IT Jobs / Sony Xperia Z1 Review – Battling the Elements 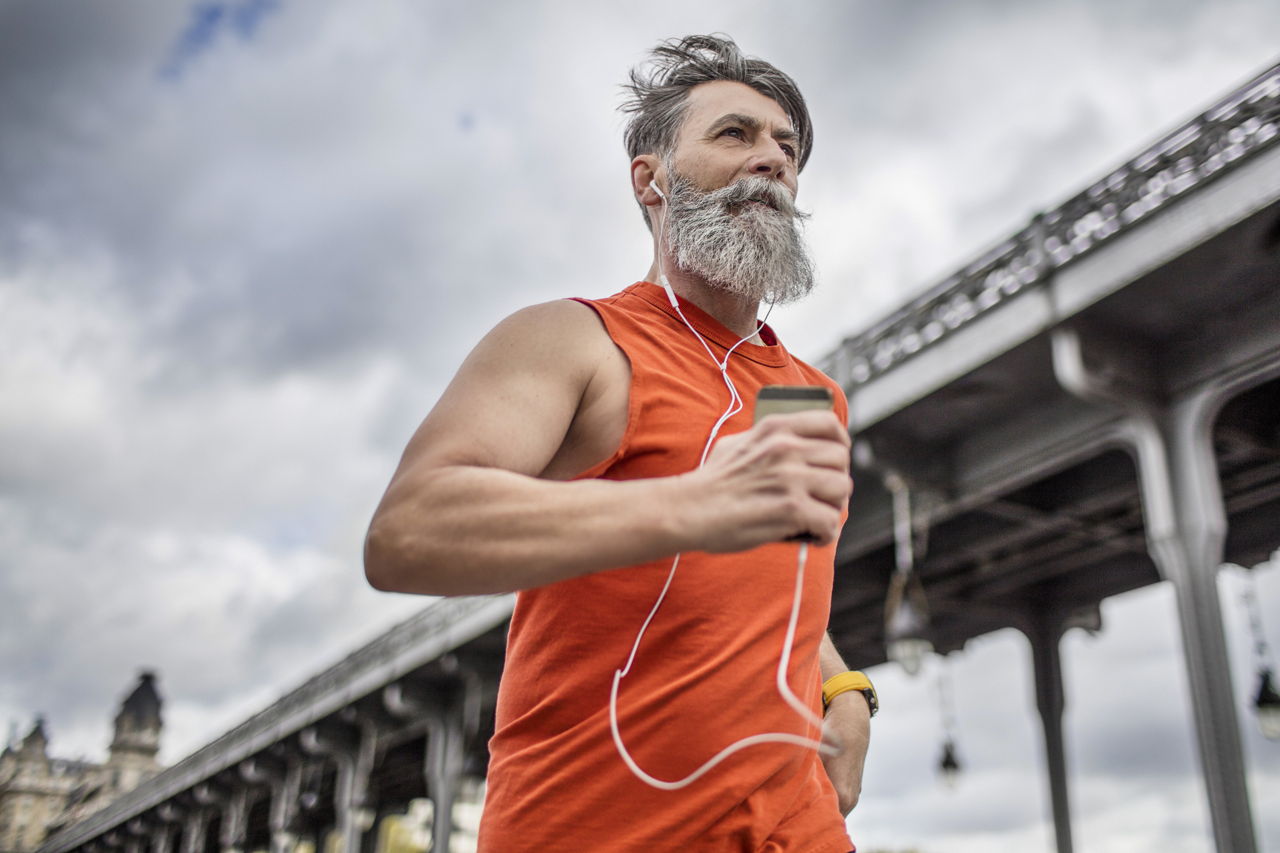 The Sony Xperia Z1 is the latest and greatest phone to roll out of Sony’s stables yet. This Techspirited article gives you a complete review of this beast of a device.

A perfect shot for every scene

The Auto mode on the Sony Xperia Z1’s camera can detect up to 36 different scenes and set up parameters for the perfect shot each time.

The Sony camp has been awfully busy this year, releasing a phone for almost every segment and budget. The latest in this lineup of Xperia phones is the Xperia Z1. The phone is up against extremely stiff competition from the likes of the Samsung Galaxy S4, HTC One, and the LG G2.

The Z1 packs some of the most advanced hardware available today, along with some handy software customizations, and a fantastic camera with a Sony G lens. The specifications surely seem mouth-watering, but does the phone actually live up to all the hype? Here’s taking a look.

The Sony Xperia Z1 follows the same design language as its siblings, the Z and Z Ultra. The entire phone looks like a solid glass slab. The phone is covered by durable glass, both on the front and the back. The aluminum case that holds the device together gives the phone a very premium look, and follows the OmniBalance design seen on other Xperia devices.

The Z1 has dimensions of 144 x 74 x 8.5 mm, making it quite a handful for a phone with a 5-inch display. The use of glass, however, ensures that the device is reasonably light, weighing 170 g. The front side of the phone is taken up by the 5-inch screen, just above which is the earpiece along with a status notification LED, to the right of which is the secondary camera for video calling, and to its left is the ambient light and proximity sensors. The phone uses the on-screen Android keys for navigation.

To the right side, towards the top, is the microSIM card slot, which is hidden below a plastic flap with rubber lining. Just below this is Sony’s signature power button, followed by the volume rocker. Towards the bottom-right is a dedicated two-stage camera shutter key. On the left, towards the top, are the microSD card slot and the microUSB port, both hidden under flaps.

Just below them are two pogo pins, which aid charging using a compatible charging dock. At the top, towards the left is the 3.5 mm audio jack. At the bottom is the speaker and the microphone, which are covered by a grille. The non-removable back is completely plain, except for the camera that sits towards the top-left, with the LED flash just below it.

The phone has a sheet of shatterproof and scratch-resistant glass on both sides.

The phone looks top-notch, but is prone to smudging. The scratch-resistant glass used on the phone makes it extremely slippery, which along with the large size of the phone makes one-handed operation quite a daunting task. The phone has IP58 certification for being dust and water resistant (up to 1 meter for 30 minutes).

Sony has pulled out all the stops to ensure that its latest flagship is well-equipped to take on the competition. The phone has a powerful Snapdragon 800 chipset with a quad-core Krait processor, which clocks in at 2.2 GHz. Multitasking is a breeze, thanks to the 2 GB of RAM on board. This is one of the most powerful devices in the market today, and should easily match up to devices lined up for at least the next year.

The phone has 16 GB of on-board storage, which means users would have access to about 12 GB. This can further be complemented by a microSD card (up to 64 GB).

The phone is available in three different colors, black, white, and violet.

The Z1 has a stunning 5-inch TFT Triluminos display. This is powered by Sony’s X-Reality Engine. Images and videos come alive on this vivid screen. The Adreno 330 GPU ensures buttery smooth transitions with no noticeable lag. The entire display is protected by a shatterproof and scratch-resistant sheet of glass. The phone has decent viewing angles, and sunlight legibility is just about average. The 441 ppi pixel density of the display makes reading text and viewing multimedia an absolute delight. The display offers deep contrasts and high saturation levels.

The camera on board the Xperia Z1 is one of the best on a mobile device. In fact, this is more of a phone that is built around the camera, than the other way round. Sony employs a 20.7 MP camera on its flagship device. The Japanese giant opted in favor of its own G lens as opposed to using a Zeiss lens. The lens is 27 mm wide and has a blazing fast F/2.0 aperture. The lens uses a Sony Exmor RS BSI sensor, which is about 70% larger than the ones found on most other camera phones. The camera also uses a Sony BIONZ image processor. Low-light photography is aided by the single LED flash that sits below the camera.

The secondary 2 MP camera records videos at [email protected] and does a decent job of taking self-portraits.

The Z1 also features some real cool camera features that further enhance the user experience while recording videos at [email protected] The camera lets you zoom in up to 2x without losing any detail.

The camera UI of the Z1.

Info-eye lets you find info about any object that you photograph.

AR Effect mode lets you add animations to your images.

You can also use the phone with Sony's QX100 Zoom camera lens for even better results.

The Z1 runs on Android V4.2.2 Jelly Bean, with a planned upgrade to v4.4 KitKat in the near future. The phone has Sony’s proprietary Xperia UI on top. It has most of the software tweaks found on the rest of the Xperia lineup, and brings little else to the table. The UI too looks outdated, and looks lackluster when compared to the UIs on its competitors.

Sony's Smart Tags are very handy accessories to go with the Z1.

The phone comes with a Li-ion 3,000 mAh battery. The battery, however, is non-removable. The Z1 is said to deliver a talk time of up to 15 hours, and a standby time of up to 850 hours on 3G. The phone should easily make it through a day of heavy usage on a single charge. The energy-efficient Snapdragon 800 processor hugely contributes towards the improved battery life on this device when compared to its predecessor, the Xperia Z.

The Sony Xperia Z1 is a worthy successor to the Xperia Z, and gives its competition a good run for their money. Its biggest letdown perhaps, can be what is touted to be its biggest strength―its glass construction. The water and dust proof capability is surely a welcome feature and could very well be its main USP, apart from the large camera sensor. The phone has enough firepower to make it into our list of the top 10 smartphones of 2013. With just the right marketing strategy, this could well be the device to turn the tide in favor of the ailing Japanese giant. Cheers.