5 Smartphones to Look Forward to in 2018

The smart phone segment is just warming up with some rather impressive phones expected to be launched upcoming year. This article talks about some of the most awaited smart phones of 2018. 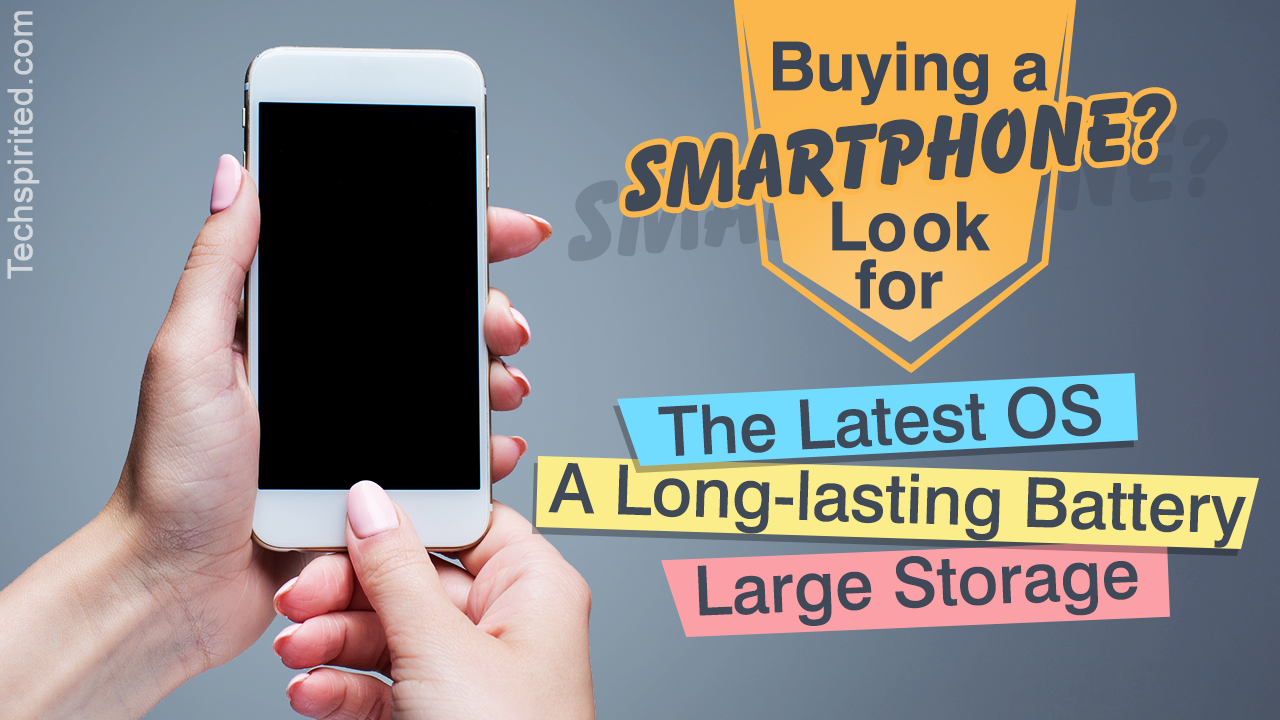 The smart phone segment is just warming up with some rather impressive phones expected to be launched upcoming year. This article talks about some of the most awaited smart phones of 2018.

The festivities are over and done with, and we’ve put 2017 to rest. The past year has been rather eventful to say the least, with smart phones evolving to finally be worthy of their name. We must admit that mobile manufacturers pleasantly surprised us with their offerings in the past year. With a wonderful ‘smartphone year’ behind us, we look forward to even better things in 2018.

Never Settle! So Get OnePlus 6!

OnePlus 5 launched in June 2017 and OnePlus 5T launched in November. People dropped their jaws while looking at the specifications. The company is very quiet about the next model, so exact specification of OnePlus 6 is hard to guess. But people are wishing for few things like QHD screen, a microSD card slot, waterproofing, longer lasting battery, under-screen fingerprint scanner, and last but not the least – an affordable price. It may release in June 2018 or earlier.

Samsung is ready to launch their next Galaxy with a foldable smartphone- Samsung Galaxy X. Yes, that’s right! You’ll be able to literally fold your smartphones now!

Beside this model, people are waiting for Samsung Galaxy S9 also. It’s expected that the phone will release in March 2018, It is rumored that Galaxy X will have a Face-ID (new feature of the iPhone) and it may say goodbye to the headphone jack also.

There’s no mobile company other than Nokia that comes to mind when we talk about trust. So, let’s cut to the chase and have a look at rumored specifications of Nokia 9.

HTC U12 may release in mid-2018. The design of U11 is surely impressive and it is safe to expect that U12 will have similar specifications. U11 is popular for it’s new feature- Edge Sense (you can interact with a phone by squeezing it). So, U12 will have an improved Edge Sense, a long lasting battery and hopefully no shutter lag in the camera. If U12 launched another cool feature like before, people will definitely mob the stores.

LG G6 is launched in February, 2017, but everyone is looking forward to LG G7. It may get launched in spring 2018 and may cost the same as G6. It is rumored that LG will switch to OLED screens and people will just love that. LG G6 was the best deal yet, but if the company combined it with wireless charger and Quad DAC, then G7 will be the big news of 2018 for sure.

We all know how iPhone shocked us with the launch of iPhone 8 and iPhone X in one day, and they may launch iPhone 9 in the upcoming year. But it’s very hard to guess about the new models. Apart from these phones, Xiaomi Mi Mix 2, Sony Xperia XZ2, Google Pixel 3, Xiaomi Mi 7 may launch and let’s pray that they will prove their worth.

So, get ready for the upcoming models, and hold on to your seats till their release. Cheers!