Top 6 Alternatives to the iPhone 5s

The iPhone 5s is the latest and best phone to roll out of the stables of the Cupertino-based company. The market, however, has a lot of worthy competitors for Apple's flagship device. This article looks at the top alternatives to the iPhone 5s.

You are here: Home / IT Jobs / Top 6 Alternatives to the iPhone 5s 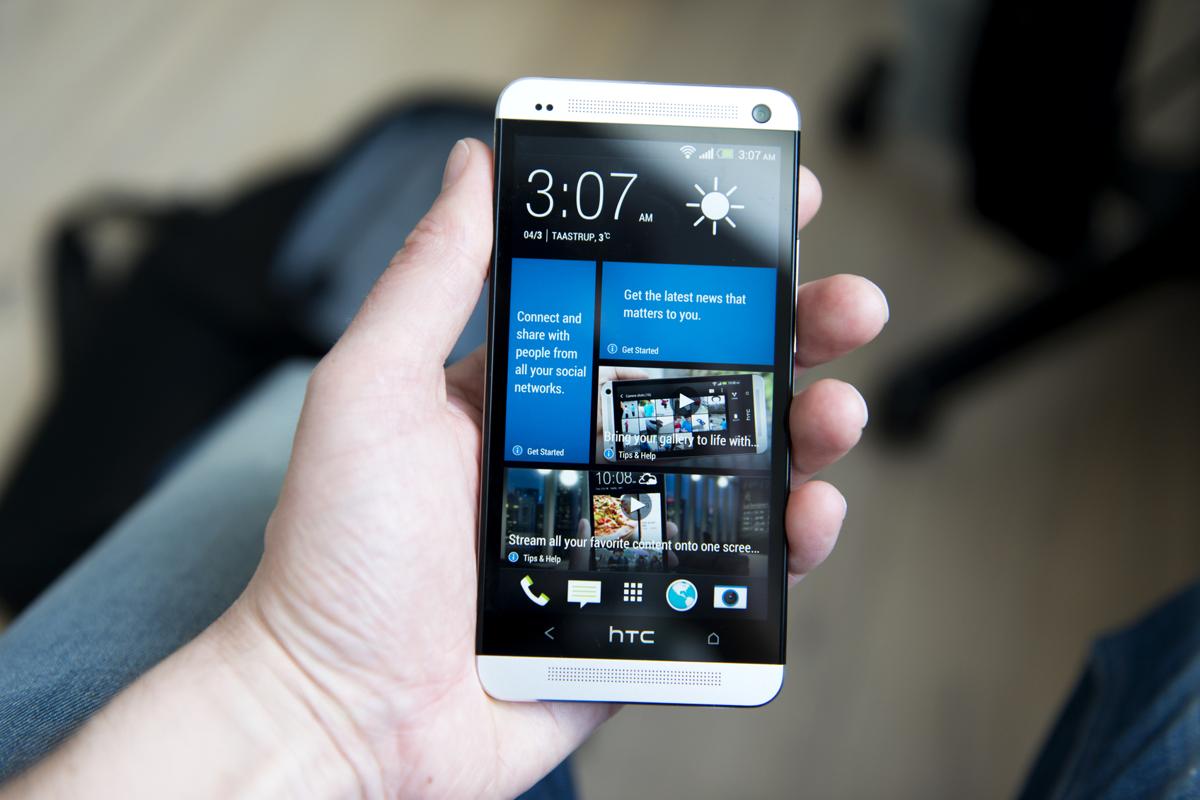 The iPhone 5s is the latest and best phone to roll out of the stables of the Cupertino-based company. The market, however, has a lot of worthy competitors for Apple’s flagship device. This article looks at the top alternatives to the iPhone 5s.

The 5s is, in Apple’s own words, the most ‘forward thinking’ iPhone of all time. Although not a lot has changed in terms of the outward appearance of the phone when compared to the iPhone 5, the internals couldn’t be more different. Apple’s latest flagship cramps in some of the most powerful hardware available today, into a phone that is just about the same size as its predecessor. The phone also goes one step ahead, and brings back something that has long been forgotten―the fingerprint sensor. Such has been the impact of this move, that almost all other manufacturers suddenly seem to be scrambling back to their drawing boards to release their own version of Apple’s Touch ID. So, does this mean that Apple has once again silenced all its critics, and left the competition to lick their wounds? Not quite.

The iPhone 5s is undoubtedly a beast of a device in the body of a princess, but the competition isn’t far behind. In fact, the competition, at many levels is far ahead of Apple’s baby. Even the phone’s main USP, the fingerprint sensor is not exactly ground breaking, and cannot be termed as a game changer. A lot of devices that run on its rival platform, Android, have quite a few aces up their sleeve, waiting to bite into Apple’s pie. Here’s a look at the iPhone 5s, and how it stacks up against the competition.

Read more about the Xperia Z1

HTC launched its own variant of the fingerprint sensor on its One Max, but the device has not been mentioned here as it falls into a completely different segment. Samsung’s popular Galaxy Note 3 and the Oppo N1 too, are great devices, but again, fall into the category of phablets.

Each of these phones are extremely capable and can surely give the iPhone 5s a good run for its money. Also, almost all these devices offer a lot more for your money, as opposed to the gloriously over-priced ‘i’ devices. Having said that, I must concede that there is something strangely alluring about an iPhone that draws you towards it, and if you are fond of apples, have a secret treasure hidden away, there’s no phone quite like the iPhone 5s for you. Cheers.

Disclaimer: Prices mentioned are subject to change according to offers and location.