Custom ROMs help us get the most out of our Android devices. This Techspirited article takes a look at the top 5 customized ROMs in the market today.

You are here: Home / IT Jobs / Top 5 Custom Android ROMs 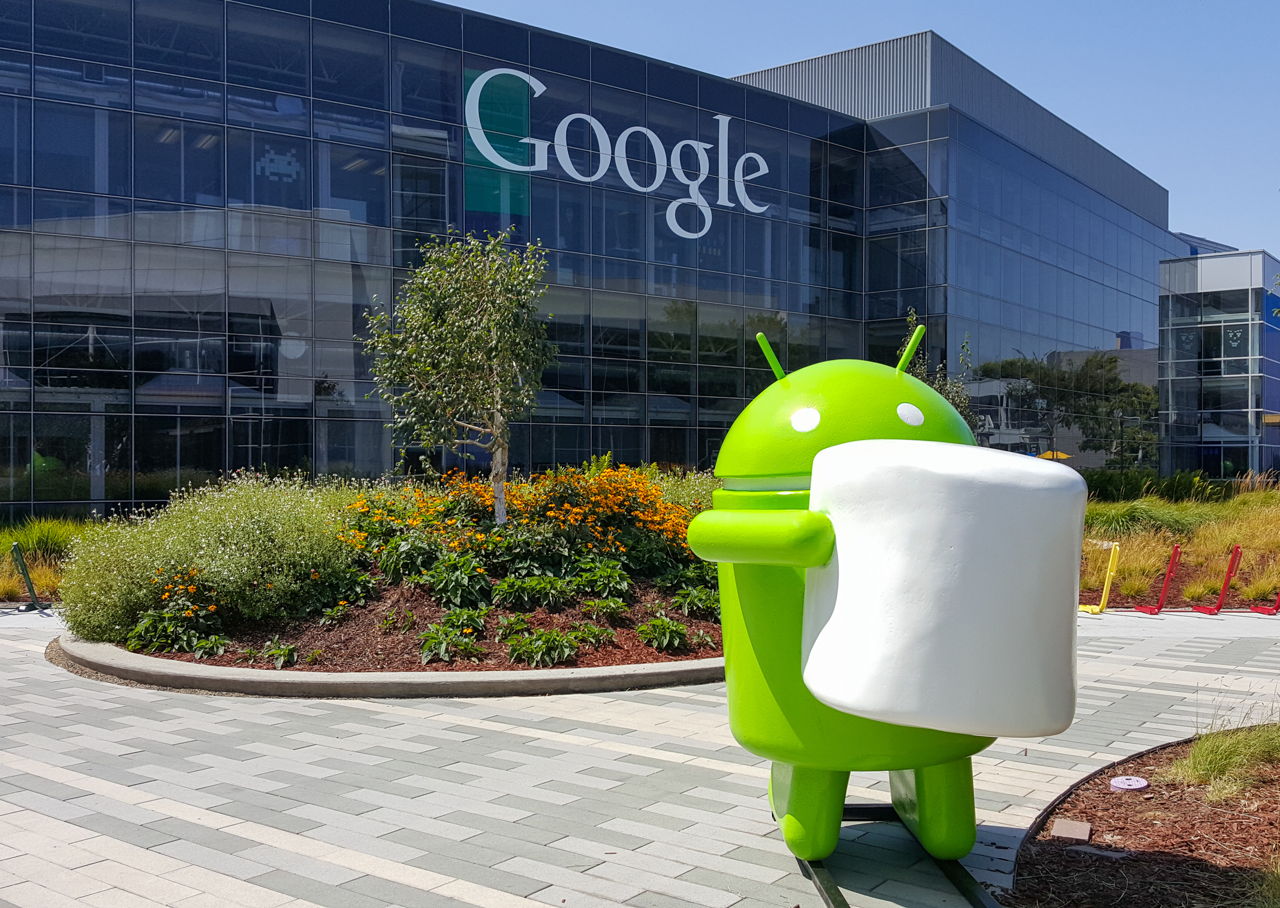 Custom ROMs help us get the most out of our Android devices. This Techspirited article takes a look at the top 5 customized ROMs in the market today.

CyanogenMod, the world’s most popular custom Android ROM has a user base of more than 8 million.

Over the years, Google has revolutionized the mobile phone industry with its path-breaking operating system, Android. Today, Android accounts for a lion’s share of the mobile OS market with 81% smartphones running on Android, as of Q3 of 2013. This figure alone should be enough to quash any doubts about the dominance of this OS.

What makes Android such a crowd puller is the fact that it gives you complete control over all the aspects of your phone. This high level of customization is further supported by custom ROMs which try to make the most of the device’s abilities, while adding some new features that aren’t available on Vanilla Android. These ROMs enhance the functionality of the phone, and help you get the best out of the device. These custom ROMs are created by developers, and cater to specific phones. What this means is, each ROM is built considering the specifications of that particular device. You might, however, want to keep in mind that to install a custom ROM, you need to have root access to it. Some OEMs choose to disable root access to their devices, in which case, you will just have to make do with the stock Android on your phone. Here’s a look at some of the most appealing and functional custom ROMs in the market today.

Warning: Rooting your device could void its warranty.

Hardly any surprises here. CyanogenMod is probably the most popular developer for ROMs, and also boasts of support for over 300 devices. What is also quite commendable about CyanogenMod is the fact that it does not go overboard with customizations, and keeps things simple. This is known to be one of the most stable ROMs in the market, and most tend to get regular updates as well. One of its most notable features is the option to customize the Quick Settings tab with shortcuts to your favorite apps. It lets you add more apps that can be accessed from the locked screen. Another simple, yet very useful feature is the battery percentage that shows up at the top.

This custom ROM warrants a place on our list for its sheer simplicity and various handy apps. It also features some real cool features like the option to hide away the navigation and status bars when not in use, giving you more screen real estate. You also have the option to change the colors of these bars. The ROM currently only supports the Nexus devices and the Oppo Find 5.

AOKP helps spice up your Android device, giving you greater control over the display and layout of the apps and buttons. With this ROM you can choose to change the color of your notification LED. It also lets you launch various apps depending on the swipe gesture used. AOKP also lets you set custom vibration patterns for various notifications. The ROM currently supports more than 50 different devices.

This might not be the most feature packed ROM out there, but it definitely is amongst the fastest and lightest ones. It offers high levels of customizations, and is extremely easy to use. It offers loads of eye candy in the form of the stock apps, beautiful themes, and intuitive lock screens. It also gives you complete root access. The ROM has plenty of handy features like full screen caller image, Network Assistant to monitor your data usage, a simple weather app, Task Cleaner, and advanced toggles drop-down bar. Initially meant for a few select Chinese phones, this ROM now supports about 16 different phone models.

A relative newcomer to this arena, Carbon has some feature-rich ROMs, which are surprisingly stable. These ROMs usually include most features of other developers like CyanogenMod, SlimBean, AOKP, etc. It has some really nice functions like easy access to notifications―much like the one on the Moto X, HALO―a unique notifications assistant, rich customization options, handy torch function accessible from the locked screen, quick shortcuts on the home screen, etc. The ROM is currently available for just over 10 devices.

So, if the only thing that is keeping you from jumping on to the Android bandwagon is the UI, then these ROMs should help make life simple again for you. I would like to reiterate that rooting your device could void the warranty, so tread carefully. Cheers.