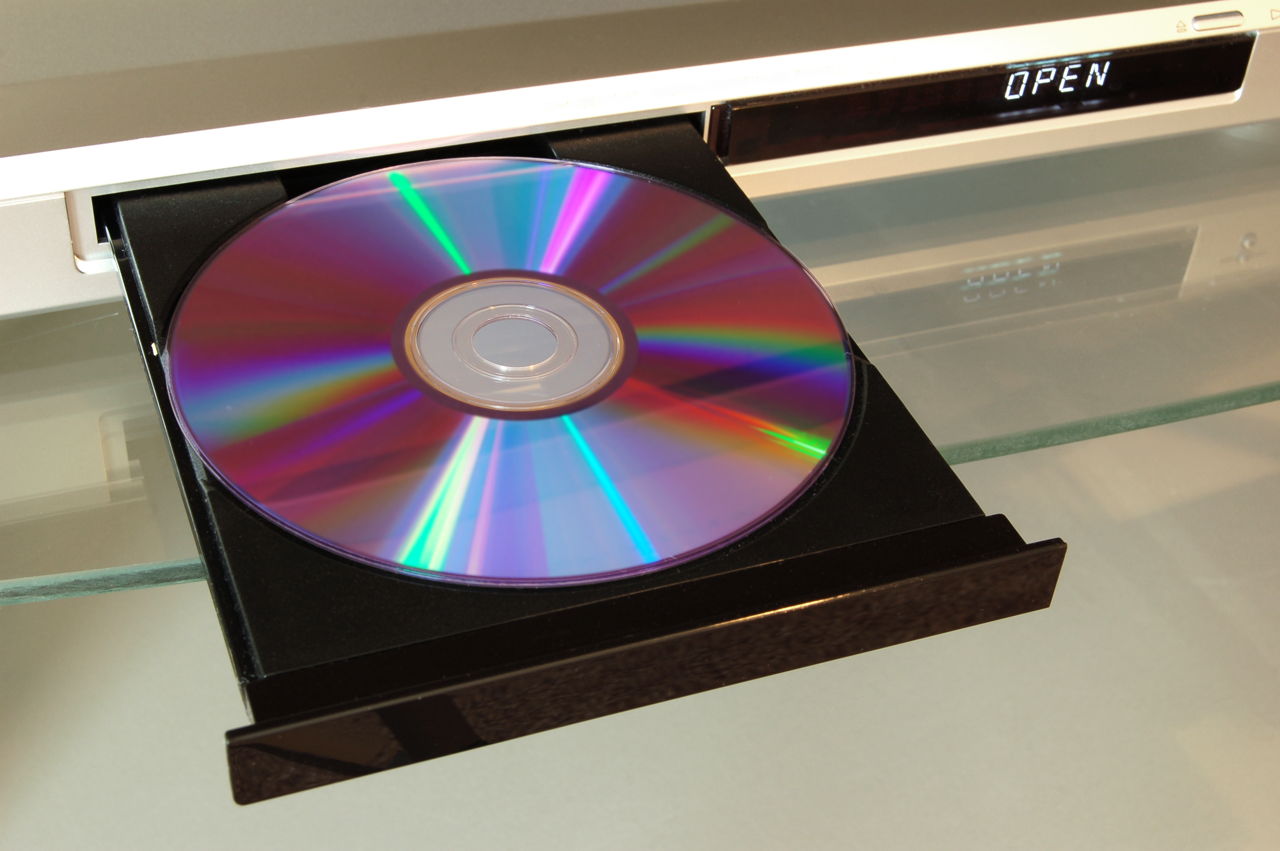 The Microsoft Xbox 360 Elite was released in North America in April 2007, about 2 years after the release of theXbox 360. Problems with the former have been noted since then, as is the case with pretty much all video game consoles, as sooner or later some issues are bound to crop up. The advantage of the Xbox 360 Elite over its predecessor was that it contained a 120 GB capacity of memory, which made it possible to store more games and data on the hard drive of the console.

Today, the Xbox 360 Elite has also become obsolete because now you can purchase the console with a memory of 250 GB. The price dropped to $249 (from $449) after the release of subsequent models, and Microsoft said it would sell the models till stocks last. Like many other Xbox 360 models, Elite also eventually stopped being produced completely.

Even though the model is not produced anymore, people who already own it, have registered some problems which are known to be synonymous with this model alone. Some of these were solved instantaneously, whereas some unfortunate gamers had to deal with some issues which would resurface on a regular basis.

The most common problem that was noted was of the console simply freezing up and not responding to any commands. This may have been caused by a system overheat, and this can be attribute to the fact that the early models were manufactured with more memory than their processors could handle. The first few Elite models contained the Zephyr motherboard, which was taken directly from the original Xbox 360 console. As a result of this, the system would overheat. Later models avoided this problem by coming manufactured with the Falcon 65 nm chipset motherboard. This new and advanced motherboard solved the problem of overheating while playing video games.

If you are facing a system freeze where your console does not respond at all, you need to shut it down for about 24 hours and then try using it the next day after blowing through all the vents and holes to remove any dust that may have settled. This should get rid of the problem that you are facing.

Another common issue is that of disc scratching, which means that the disc being played in the console gets scratched while being played. This is a problem that has been synonymous with all Microsoft Xbox 360 consoles, and cannot be included in a list of these problems alone. Along with this issue, the notorious ‘red ring of death’ also rears its ugly head with the Elite. This is a problem that most gamers thought Microsoft would have fixed by now, but sadly, that is not the case. This red ring of death (RROD) is one of the biggest video problems around, and ruins the gaming experience entirely. If you’re lucky, you won’t suffer some permanent damage to your console in addition to this. RROD is a permanent hardware problem that plagues this console, and it is a major defect in the design of the machine that Microsoft has been unable to get to the bottom of.

Apart from these, there are some other common problems as well that plague users. The controller is essential to all Xbox 360 games, and people have been facing some problems with that too. This can severely limit the use of the console, and frustrate the living daylights out of an individual.

As users of many different machines, we understand that there are bound to be some problems with this hardware sooner or later. This is normal and perfectly acceptable. But when the same problems keep arising in all subsequent models of the same device, we begin to get angry. Microsoft should look into these problems as soon as possible, and ensure that none of their new models suffer from the same problems again.