The iPad was honored with the tag of one of the 50 best inventions of the year in 2010 by the Time Magazine. Along with the fact that it was the perfect crossover between a smartphone and a laptop, it was also well priced. Today with three versions of the gadget out, we look at what the iPad costs us.

You are here: Home / IT Jobs / iPad Cost 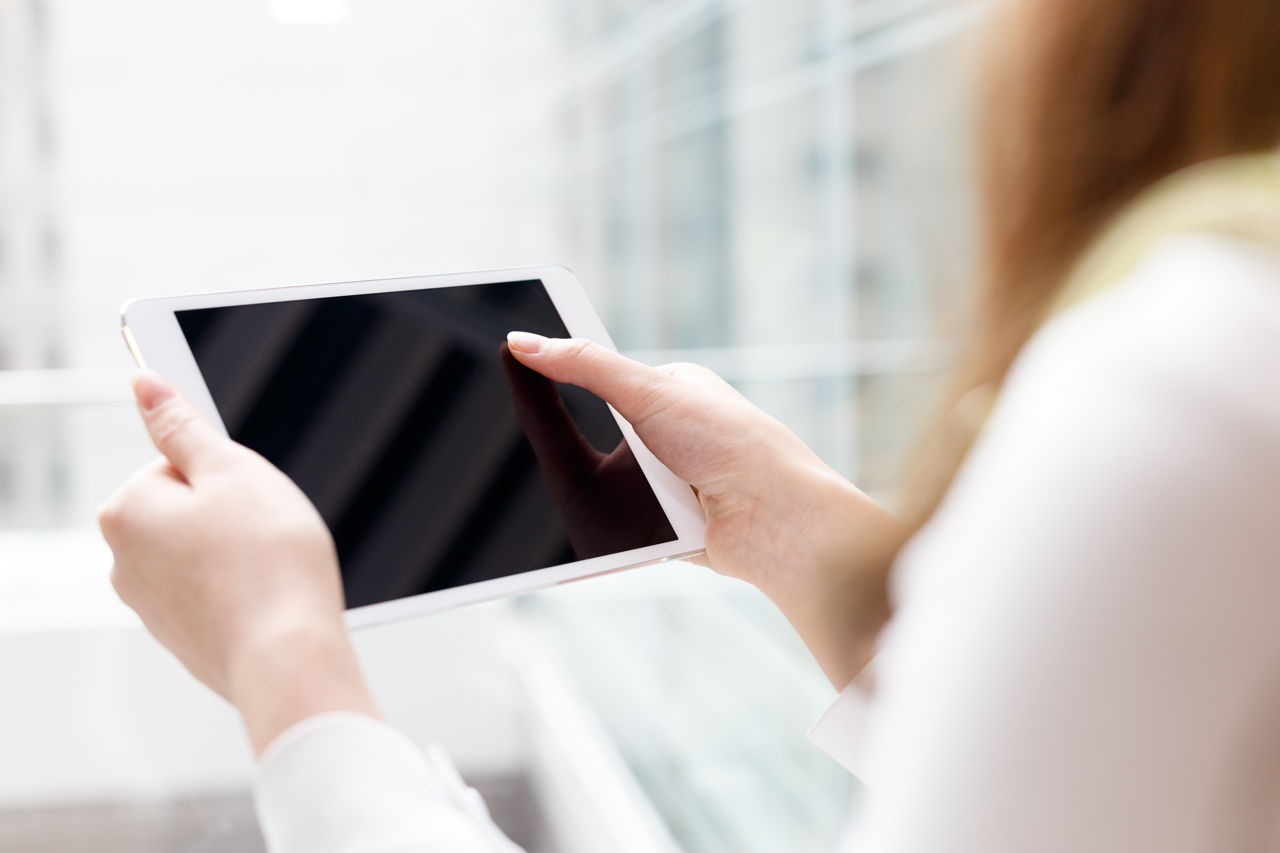 The iPad was honored with the tag of one of the 50 best inventions of the year in 2010 by the Time Magazine. Along with the fact that it was the perfect crossover between a smartphone and a laptop, it was also well priced. Today with three versions of the gadget out, we look at what the iPad costs us.

Almost two years after the iPad was first launched and the innovative gadget was embedded in our memory for years to come, the tablet remains one of the most sought after pieces of technology in the market. After the successes of the iPod and iPhone ranges, there was nothing to beat the anticipation in the market when the iPad was first announced. And when Steve Jobs unveiled that box like touchscreen object in front of the whole world with his trademark pomp and show, all that the crowd at the event could do was stand thunderstruck for the first few minutes, and then break out into what seemed like never-ending applause at Apple’s continued emphasis on unveiling tech products that are not only brilliant, stylish and chic, but amazing in their functional value as well. After the launch of the third version of the iPad, there has been a lot of talk about how the profit margin for Apple has been reducing with every new version. So how much does the iPad cost?

Price of the iPad

Aggressive pricing of the iPad has been one of the key reasons why the tablet surpassed similar gadgets by other manufacturers. There have been modifications to the tablet at not only the appearance level, but also the functionality of all three versions. When the iPad 2 was launched, it was noticeably slimmer than its predecessor. It also came with two cameras, an improved operating system, a better browser, and an additional feature of HDMI capability, amongst other things. With the third version of the iPad, there are again more changes to look at. It is slightly heavier than the iPad 2 but that should really not matter when it has a high resolution retina display, a 5 megapixel camera, 1080p video recording, and an A5X processor with quad core graphics processing. The icing on the cake, of course, is the fact that the new iPad, as Apple is calling it, has been launched at the same price that the iPad 2 was launched at.

Before the iPad was first launched, industry rumors suggested that the price of the tablet would reach at least USD 1000; but the aggressive pricing was what worked wonders for Apple, with the first generation model selling almost 15 million pieces and the second generation iPad selling as many pieces in just three months (between October and December) in 2011.

The market research company, iSuppli, which specializes in electronics value has conducted a research to determine the cost of production of the iPad after every launch, and it did the same after the launch of the new iPad. The cost of producing an iPad is split across two basic parallels: the first is the basic cost of production, which remain the same, irrespective of the model you use. The second is the cost of the features in each model. The core costs include the expenses for touchscreen display, mechanical and electromechanical component, battery, memory, and several other components. When you compare the cost of production of the third version of the iPad with the older versions, you realize that there has been a significant drop in the profit margin for Apple. According to research conducted by iSuppli, the 32 GB version of the new iPad with the cellular modem would cost approximately USD 365 to manufacture, which is 9% more than what it cost them to make the corresponding version of the iPad 2, and almost 25% more than the first version of iPad. Of course, this is just the bill of materials cost and does not include costs incurred in shipping, retail, inventory, or more importantly R&D. But as with most research studies, this is just an estimate of what it costs Apple to make the iPad.

Sure, the pricing of the iPad by Apple is way above what seems to be the actual cost of production of this gadget. But when you factor the cost of marketing, retail, business partnerships, inventory, and of course research and development, the cost is understandable. The fact remains that this well-placed tablet computer is priced way below the expected price in the market. Whether you attribute it to a price-conscious attitude that Apple seems to have developed in wake of the recession, or a game plan to increase sales, the iPad is a gadget that is being coveted and has people standing in line to purchase it, just like with the iPhone.