In 2010 and 2011, Wolfire Games introduced a series of Humble Bundles, whereby computer users could acquire bundles of independent, cross-platform computer games on a pay-what-you-want pricing system. This innovative idea may have broad implications for the world of independent games.

You are here: Home / IT Jobs / Wolfire Games’ Humble Bundles 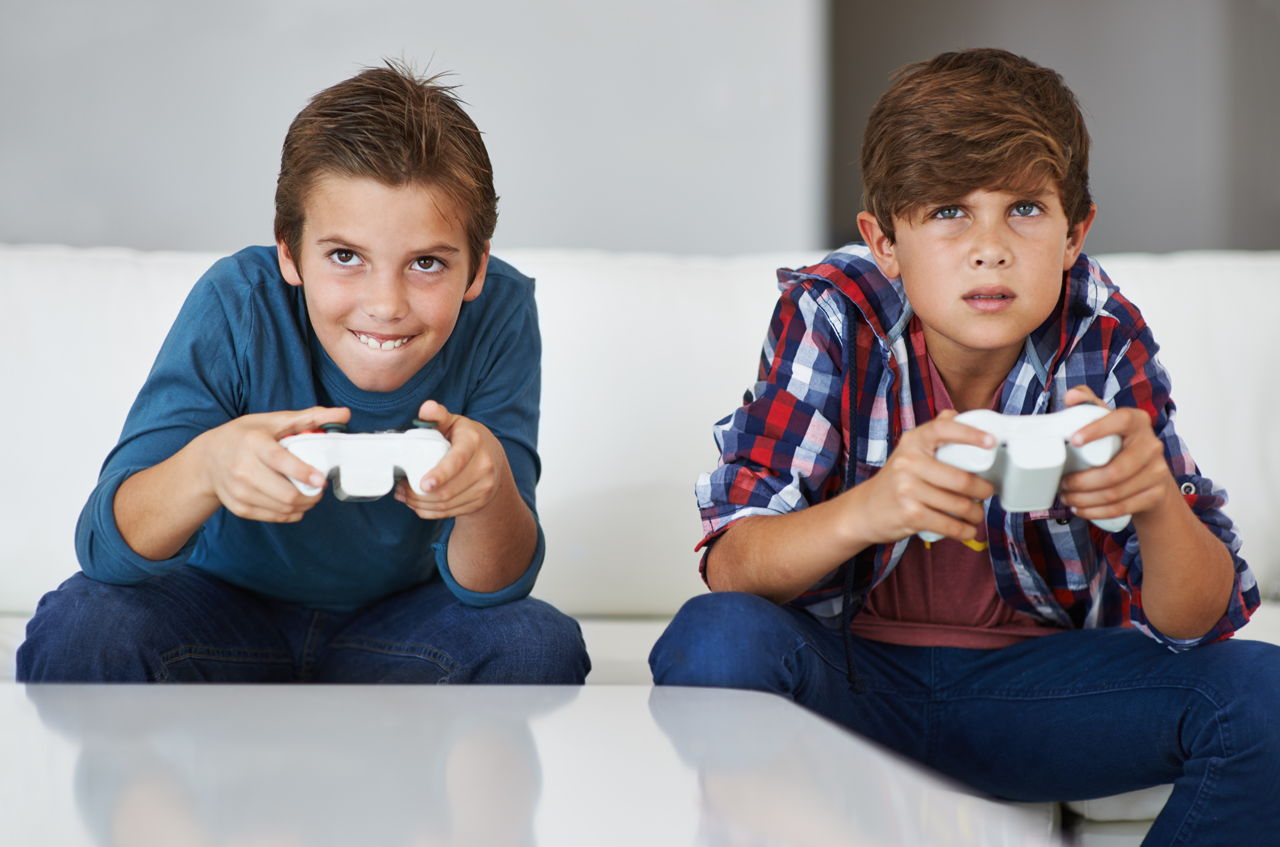 In 2010 and 2011, Wolfire Games introduced a series of Humble Bundles, whereby computer users could acquire bundles of independent, cross-platform computer games on a pay-what-you-want pricing system. This innovative idea may have broad implications for the world of independent games.

The Internet has introduced a world of new business possibilities, revolutionizing the way companies operate in almost every sector. One interesting business plan made possible by the Internet is the pay-what-you-want pricing model. Although some restaurants and other establishments have experimented with pay-what-you-want ideas, the model is most widespread and effective on the internet.

One of the earliest examples of such a system was the release of Radiohead’s album In Rainbows, which allowed fans to pay any amount they wanted in exchange for a digital download of the album. More recently, pay-what-you-want has become a popular way to distribute independent video games. For example, Wolfire Games distributed a number of independent, cross-platform game bundles, called Humble Bundles, on a pay-what-you-want basis.

The first Humble Bundle, launched on 4 May 2010, included a number of very highly acclaimed independent games, including World of Goo, Aquaria, and Penumbra: Overture. Although critics of the pay-what-you-want system could argue that people will pay less than the true value for a product when they are allowed to set the price themselves, the first Humble Bundle generated over $1 million in donations over the initial one-week period that it was offered, showing that the pricing model could achieve striking success.

In addition to showing the power of the pay-what-you-want pricing model, the first Humble Bundle (called the Humble Indie Bundle) gave independent game developers a chance to distribute their work to a wider audience than might otherwise have been possible. This is important due to the increased difficulty of computer game distribution in general. Although there may be many reasons for the declining popularity of computer gaming, one easy explanation is that advances in console gaming technology (such as the Nintendo Wii and the Xbox Kinect system) have just not been matched by comparable advances in computer gaming technology.

Innovation in the world of computer has focused on social connection and portability rather than gaming. If mainstream computer game developers are having difficulties, independent developers arguably have an even rougher time. Projects like the Humble Indie Bundle help indie developers gain exposure and make a little money without succumbing to outdated gaming market trends.

Following the success of the original Humble Indie Bundle, Wolfire released a second bundle. The second bundle included another set of accomplished independent games including Braid and Machinarium. Once again, the project was a success, generating over $1 million in donations in the first few days, ultimately exceeding $1.8 million. On 12 April 2011, a third Bundle was launched. The third bundle, called the Humble Frozenbyte Bundle, differed from the first two in that it featured games from a single independent developer, Frozenbyte.

The Problem with the Frozenbyte Bundle

By focusing on one developer, the third bundle represented more of a marketing scheme than an innovative, community-based game distribution system. Whereas the first two bundles saw game developers and enthusiasts alike banding together to highlight the artistic and creative projects of independent game developers, the Frozenbyte bundle, it could be argued, had a more exclusionary, advertisement-like atmosphere.

Although Frozenbyte itself is an independent game developer, increasing the exposure of a single company removes some of the excitement of mutual support within the entire indie gaming community. In the future, organizations experimenting with the pay-what-you-want model would do well to remember that the model functions because of an implied respect between the customer and the distributor.