What is the Wii Fit Balance Board? How does it operate? Read on to find out.

You are here: Home / IT Jobs / Wii Fit Balance Board 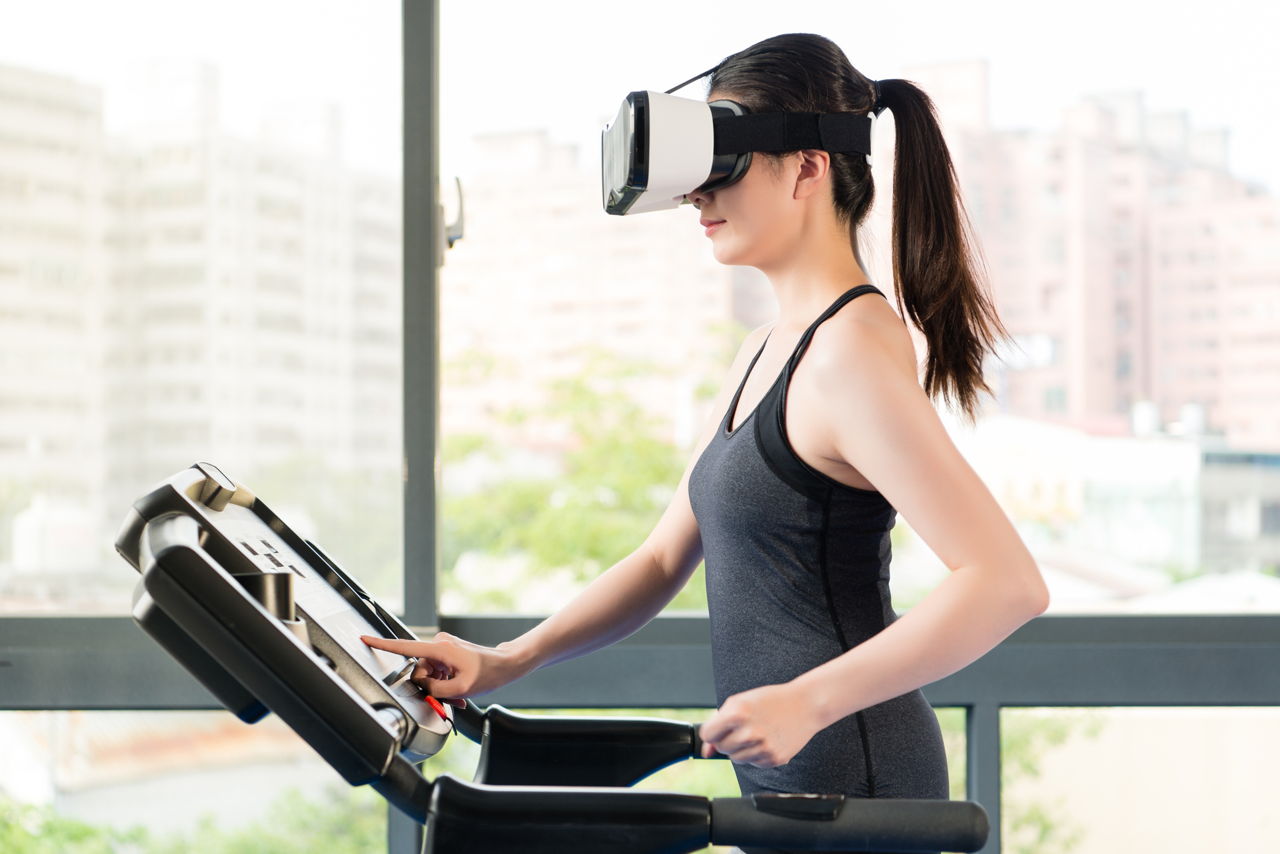 What is the Wii Fit Balance Board? How does it operate? Read on to find out.

Nintendo’s Wii Balance Board is a stationary board that lies on a flat surface of the floor and translates the physical movements of the user to animation effects on the screen. Besides calculating the center of balance of the user, it also calculates the user’s body mass index. It comes packaged with the Wii Fit software that was designed to be used for physical exercises.

What all can a Wii Fit Balance Board do? It supports as many as forty different exercise activities. It offers support for various yoga poses. Other than yoga, aerobics and strength training activities, Wii Fit offers support for balance games like Ski jumping, Heading footballs, Table Tilt and Penguin Slide.

What is the Wii Balance Board? It is a balance board accessory that comes with the Wii game console of Nintendo. It hit the consumer market on July 11, 2007. How does it look? It has a plain white top and a gray-colored bottom. Batteries are the source of power for the Wii balance board. With four batteries, it can operate for 60 long hours. The pressure sensors located on the board enable it to estimate the center of balance of the user’s body. The center of balance refers to the point of intersection of the imaginary line passing through the center of mass of an object and the surface of the balance board and the body mass index. The balance board can endure a weight of about 300 kilograms.

According to the manufacturer’s specifications, the Balance Board is recommended for use only on a hard surface. Its use on a thin carpet is allowed but a thicker and softer surface is bound to hamper its functioning. To facilitate the use of soft surfaces, the balance board is provided with feet extensions. It is not advisable to use the Wii Fit board with one’s shoes on. The user manual suggests that the board should be used barefooted, as socks or shoes fail to provide the amount of grip required for using the board.

According to the Wii Fit developers, the fitness industry showed keen interest in the idea of combining Wii Fit with the Wii Balance Board. Wii Fit hit the Japanese market in 2007 and was released in other parts of the world in mid-2008. Following its release, it gained popularity among video gamers as well as the fitness-minded lot. It was a huge success. It made record sales of over 250,000 copies within a week after its release even before it was released outside Japan. It topped all the popularity ratings of video games and dominated the video game market. Imagine Games Network (IGN), a multimedia news and reviews website focusing on video games, conferred upon Wii Fit, the ‘Best Use of the Balance Board’ video game award in 2008. The award speaks a lot for the collaboration of the Wii Fit peripheral and the Wii Balance Board.

Have you tried exercising with the help of the Wii Fit Balance Board? If you have, I am sure you will agree that exercising is fun!