How Does HDTV Work?

HDTV, a high-resolution television system, gave a new dimension to television broadcasting. To know about the working of HDTV and its pros and cons, you must read on.

You are here: Home / IT Jobs / How Does HDTV Work? 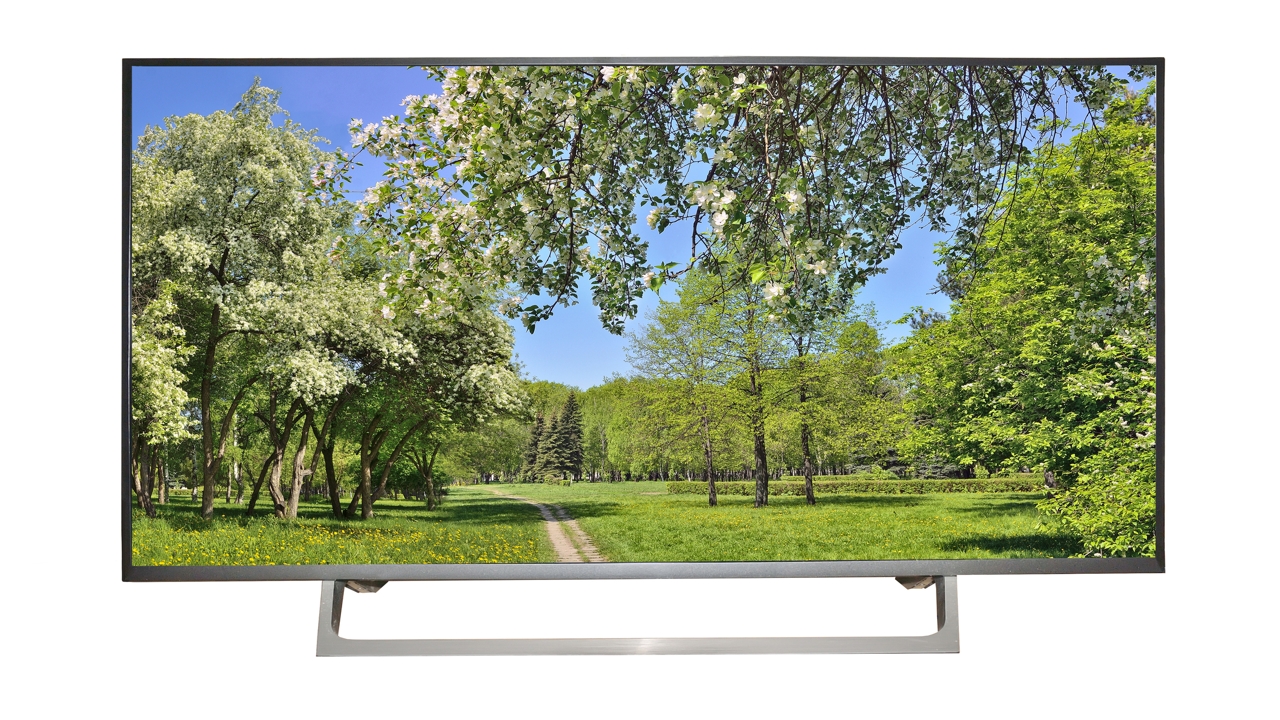 HDTV, a high-resolution television system, gave a new dimension to television broadcasting. To know about the working of HDTV and its pros and cons, you must read on. 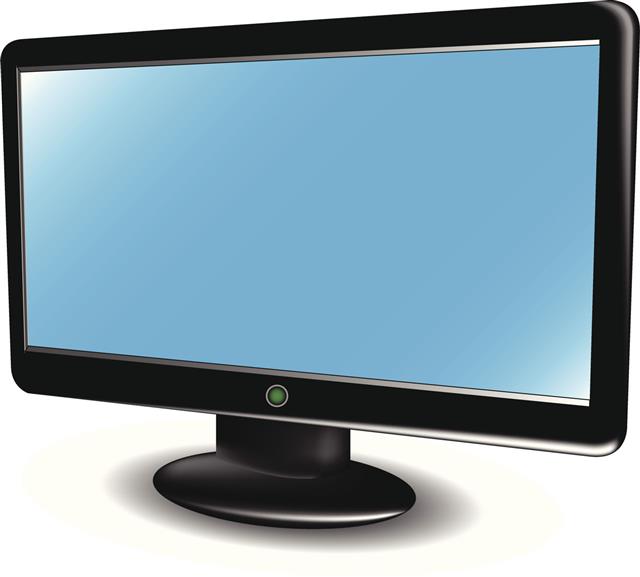 HDTV, short for high-definition television, is a digital television broadcasting system that offers a relatively higher resolution than traditional television systems. This system was conceptualized in the 1930s.

The British HDTV service started in 1936. Sadly, it had to be discontinued in the following year. After 44 long years, the first HDTV demonstration was held in the United States. The years that followed witnessed the digitization of television signals.

With the advent of digital technology of broadcasting, HDTV earned greater popularity. Today, the use of HDTV is on the rise in Australia, Japan, and the United States.

HDTV requires high-definition signals in order to broadcast superior-quality pictures. The signals transmitted over the air with antennas are received by an HD tuner, which is built into modern-day television sets.

A separate tuner box can be used for television sets that do not have an inbuilt HD tuner. Certain cable television companies offer HDTV transmission through set-top boxes issued by them to the TV users. Some satellite TV systems feature support for the reception and transmission of TV signals.

An HDTV features digital broadcasting of signals. Digital signals use patterns of 1s and 0s, which result in higher-resolution images. Also, digital images are less fuzzy and have more clarity. The transmission of digital signals results in sharper and more realistic colors and improved picture quality.

The digital compression methods used by HDTV allow the bandwidth of a single analog channel to be used by two high-definition TV channels.

Interlaced scanning is a method of electronic display wherein each row of pixels of a moving image is scanned using two frame fields, one for odd lines of the image and the other for its even lines. Interlacing helps in the reduction of flicker, thus improving picture quality.

Since HDTV uses the Dolby Digital audio format, it is capable of producing a theater-quality sound. The sound quality offered by HDTV is equal to that offered by any good stereo system.

It is clear that HDTV offers several benefits over traditional television. It offers a better picture quality due to higher resolution. A wider screen makes the picture quality more noticeable than a standard-sized one.

The interlaced scanning technique used by HDTV helps in bettering user experience. An excellent quality of sound resulting from the application of Dolby sound technology gives HDTV an added advantage.

However, not all television service providers conform to the exact HDTV specifications. The bit rates and bandwidths offered by them deviate from the theoretical values. For the real experience of all the advantages of HDTV, it is important to use the appropriate cabling. Failing to use the standard cabling is sure to hamper overall quality of reception.

Moreover, the digital signals used by HDTV are more prone to interference than analog ones. Also, HDTV requires the television users to depend on cable operators or satellite companies, which may levy huge fees for the transmission of television signals.

So long as the advantages of HDTV continue to outweigh its shortfalls, HDTV will dominate the world of television. And that’s good news for movie buffs, sports fans, and those of you who love watching television.