Surf the mountains or ride down an alley in full speed... online adventure games offer lot of excitement to users. Read on to know more about them.

You are here: Home / IT Jobs / Online Adventure Games 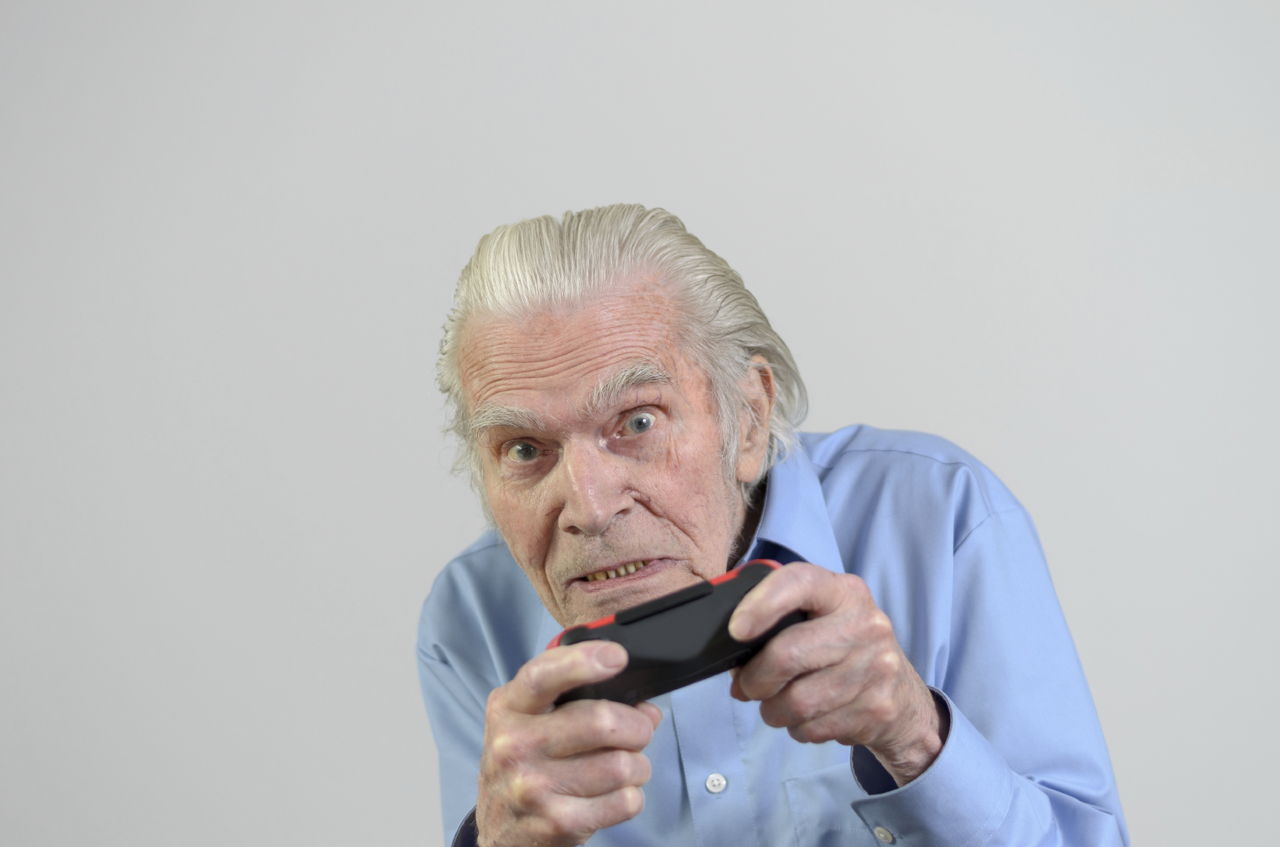 Surf the mountains or ride down an alley in full speed… online adventure games offer lot of excitement to users. Read on to know more about them.

In the fast-paced life of today, there is hardly any time to experience real adventure. People seem to race behind destinations that keep outdistancing them, and there remains no time to appreciate the real quest of life. Ironically, life has become a risky adventure for many.

To be able to get a feel of the true spirit of adventure, a large number of people choose the virtual world of the Internet! Many people, young and old, are seen turning to online adventure games to satiate their thirst for adventure.

Video games, in which the players require to investigate situations, explore possibilities, solve problems, and interact with in-game characters are called adventure games. Obviously, the ones played over the Internet are called online adventure games. The growth of computer networks and the Internet has given an impetus to the development of online games.

During the early years of the evolution of the Internet, a major chunk of website content used to be plain text. With the advancements in Internet technology, websites began supporting streaming of audio and video, thus offering more user interactivity.

While some websites offer free online games, others offer downloadable ones. These websites also feature game reviews and invite the players share their gaming experiences. This is often intended to attract more number of users for business promotion. Many websites maintain lists of featured or top-rated games in order to help the players in choosing games.

Based on the individual popularity ratings, the websites create featured games’ lists. Based on the user interest, websites work towards the creation of newer games of the genre that is most popular among their visitors. Many online gaming websites also offer links to social networking websites and allow the users to bookmark links to the games.

Online adventure games generally focus on an adventurous story and combine the narrative with elements of mystery, horror, and thrill. Their themes are based on adventurous stories in literature and films. Some of them are inspired from famous novels or movies revolving around science fiction and offer an interactive interface.

The 3-dimensional effects used in the games hold the interest of the gamers. It is for these reasons that the adventures of the virtual world continue to appeal to the masses. Online adventure games add thrill and excitement to the lives of people fond of computer games. So, what’s your next online adventure going to be about?