How Has Computer Technology Affected Our Lives?

Computer technology has brought about a dramatic change in our daily life. How? Read on to find out.

You are here: Home / IT Jobs / How Has Computer Technology Affected Our Lives? 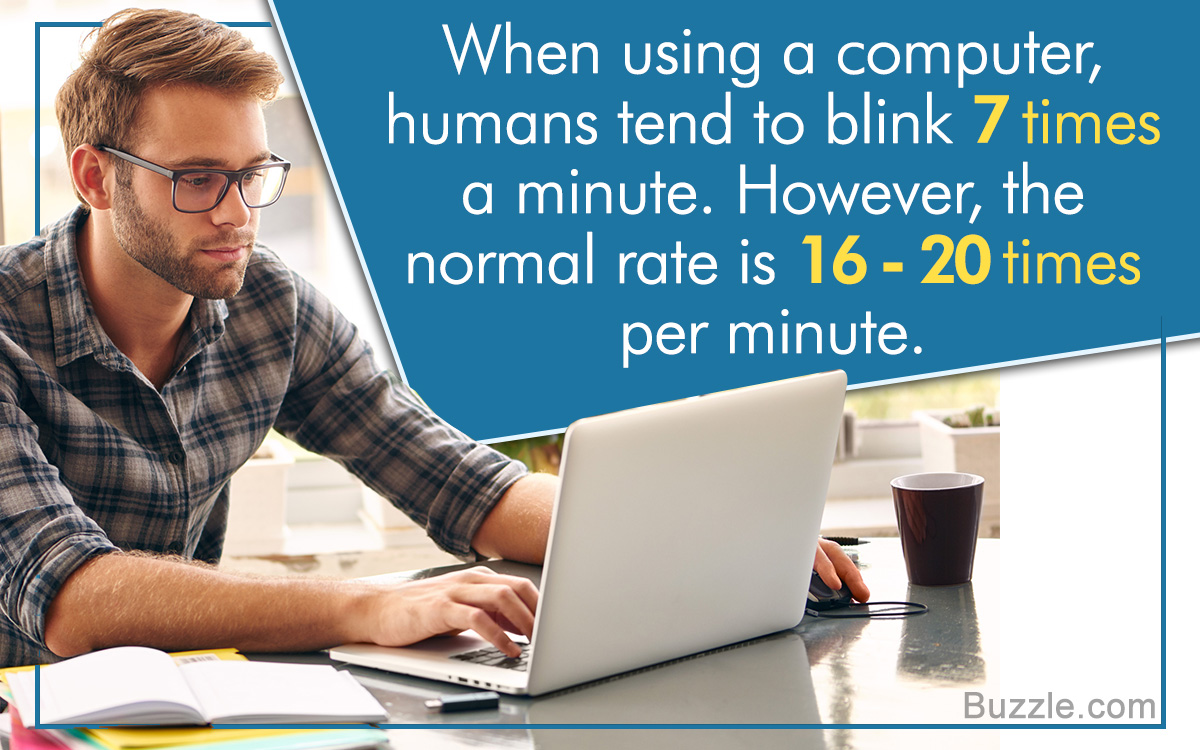 Computer technology has brought about a dramatic change in our daily life. How? Read on to find out.

Using a computer to write about computers is like searching for ‘Google’ on Google! Computer technology is so much a part of our lives, that we cannot imagine living without it. Computers serve as efficient data storage systems and excellent information processors. They can store, organize, and manage huge amounts of data. Moreover, they operate at incomparable speeds, thus saving human time and effort to a large extent. True, they are an integral part of our lives. It is said that inventions change the way we live. Computer technology is a classic example of this adage. It has indeed changed our way of living.

Computer technology that is in daily use today finds its roots in the oldest computing systems like Abacus and slide rules. The evolution of computers can be traced back to calculators and punched cards, which were some of the earliest computing devices. Analog computing devices evolved into digital information processors and from then on, there was no looking back! For a closer look at the major events in the computer history, you must go through the full timeline of computers.

For many years after 1960, when the third generation computers were created, desktops remained to be popular for personal and business use. Research in this field continued, giving rise to the development of laptops, palmtops, miniature tablet PCs, and PDAs. As we see today, they serve as ‘personal digital assistants’ in the literal sense of the term. Their small size endows them with portability, thus adding to user convenience. As they can be operated on batteries, they provide computer users with mobile computing capabilities. How has this affected our lives? Well, we can remain connected to the world at all times. Work is no more location-dependent.

Operating systems are a vital component of computer technology. They help in the management of a variety of computer operations and in the sharing of computer resources. They handle the scheduling and execution of computer programs, help in the management of files, and handle interrupts. They manage multiple user profiles and user accounts, thus playing a major role in maintaining computer security. Certain types of operating systems offer distributed processing capabilities and support multitasking and multi-user operations. The most important role of an operating system is to provide the users with an interactive interface. They have made the interaction with computers, a user-friendly experience and made it easy for the common man to make friends with this technology.

Computers, as we know, can perform complex mathematical operations and process large amounts of information. Thanks to their computational powers, long and complex calculations can be performed within seconds. They can be programmed to execute complex instruction sequences through the use of programming languages. The software industry is one of the most progressive industries of the world. Computer technology gave rise to this industry and changed the face of the globe.

The multimedia capabilities possessed by computers make them ideal audio-visual media. They can be made to play movies and music. They offer support to a variety of storage media like CDs, DVDs, floppy disks, and USB drives. Computer hard discs are also capable of storing and playing audio and video. And how has this affected our lives? Well, it is due to these storage and audio-visual media, that we can maintain soft-copies of data. Gone are the days, when we used to document on paper. Gone are the days when students maintained traditional notebooks. Many of them possess notebook computers today. Today’s education is about PowerPoint presentations and e-homework assignments. TVs and radios were once, the only means of entertainment, but not any more. Today’s entertainment is about the computer and Internet technology.

Perhaps one of the major advantages of computer technology is its ability to provide us with Internet access. Computers possess networking capabilities, which makes it possible to connect multiple computers and achieve exchange of information between them. Network communication is possible, thanks to the networking features offered by computers.