Nintendo is a multinational company based in Kyoto, Japan. It was established for the production of handmade Hanafuda deck of cards used to play different card games. Who founded Nintendo? Fusajiro Yamauchi started a business under the name, 'Nintendo Koppai' in 1889, which was later to become one of the most famous names on the global business scene. His company started with the production of decks of 48 cards. The cards were manufactured from the bark of mulberry trees. The company began to sell the cards in two shops, one located in Osaka and the other in Kyoto. Here is an overview of the history behind the making of this successful Japanese company, Nintendo.
Following the establishment of Nintendo in late 1889, it gained quick success. The increasing demand of the playing cards made Fusajiro hire more people and expand his business. Fusajiro did not have a son and hence there was no one to look after the company after him. This led Fusajiro to decide that he would adopt his son-in-law, Sekiryo Kaneda. In 1929, Fusajiro retired and his son-in-law took over the company. In 1947, Sekiryo founded Marufuku Company Ltd., which would distribute the Hanafuda cards along with other brands of cards that had become a part of Nintendo. Coincidentally, even Sekiryo did not have a son and that made him adopt his son-in-law to look after Marufuku. However, his son-in-law did not preside the company after Sekiryo's retirement. Rather, it was Sekiryo's grandson, Hiroshi who got the opportunity to join the company as President. Following Sekiryo's death in 1949, Hiroshi took over Nintendo.
Under the presidency of Hiroshi, Nintendo became Nintendo Playing Cards Company Limited and Marufuku was renamed as Nintendo Karuta Company. Soon, Nintendo made record sales and began to dominate the playing cards' market. It also became the first Japanese company to manufacture playing cards out of plastic. In 1959, Nintendo went ahead to make a deal with Disney to have Disney characters on Nintendo's playing cards, thus giving them a brand new look. Soon, Nintendo playing cards achieved a sale of 60,000 card decks in a single year. In 1963, Hiroshi renamed the Nintendo Playing Card Company to Nintendo Company Limited, probably with the intent to imply that it would not be limiting itself to playing cards and that it would soon enter other business domains. And so it did.
Nintendo ventured the toy-making business, which was a success. It also set up a taxi company, a food company, and a chain of short-stay hotels, known by the name 'love hotel' chain. These experiments of Nintendo failed, while the toy-making business managed to survive. The toy-making company saw success in the late 1970s, with the release of 'The Ultra Hand', an extending arm toy designed by Gunpei Yokoi, a maintenance engineer working at Nintendo. Hiroshi identified the talent in Yokoi and soon transferred him to product development. Yokoi proved to be a creative engineer. He soon came up with innovative products like a baseball throwing machine, a love tester, and the famous Ten Billion Barrel puzzle. Nintendo soon began developing its own.
The year 1983 witnessed the release of Nintendo's Famicom, a family computer system in Japan. It was a huge success in the country. In 1985, Nintendo released the Famicom worldwide under the name the Nintendo Entertainment System. It was test marketed in New York in 1985 and in Los Angeles in 1986. In 1990, Nintendo came up with Super Mario Bros, which was a major success. In the decade that followed, Nintendo witnessed a mix of successes and failures. Some of their projects gained popularity, while some others were criticized.
In 2001, Nintendo came up with a home video game console known as Gamecube. In 2002, Hiroshi Yamauchi resigned from the post of President. Satoru Iwata, a major in computer science succeeded him. In collaboration with Dr. Wei Yen, a Chinese-American scientist, Nintendo founded iQue. It distributed official Nintendo consoles and games in China. With new releases like Nintendo DS (in 2004) and Wii (in 2006), the company earned international reputation. It continues to be one of the biggest names in the computer and video game industry.
Share This

20 Best Nintendo Wii U Games You Need to Know About 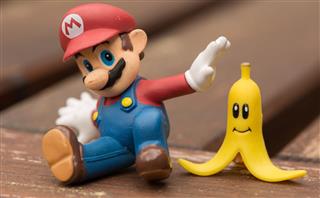 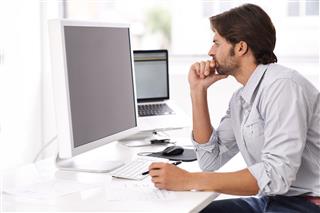 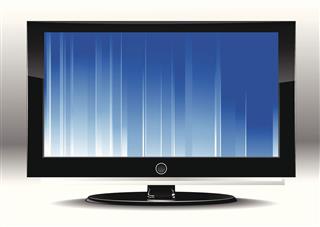 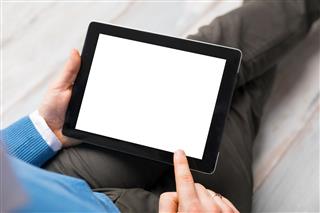 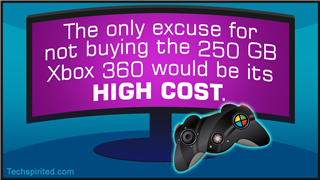 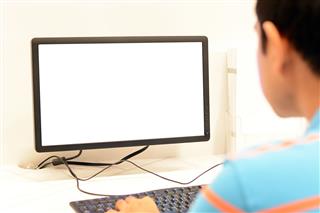