Cyberbullying is an unethical Internet practice that can ruin someone's life. To protect oneself from it, one should know what it is. Here we tell you that.

You are here: Home / IT Jobs / What is Cyberbullying? 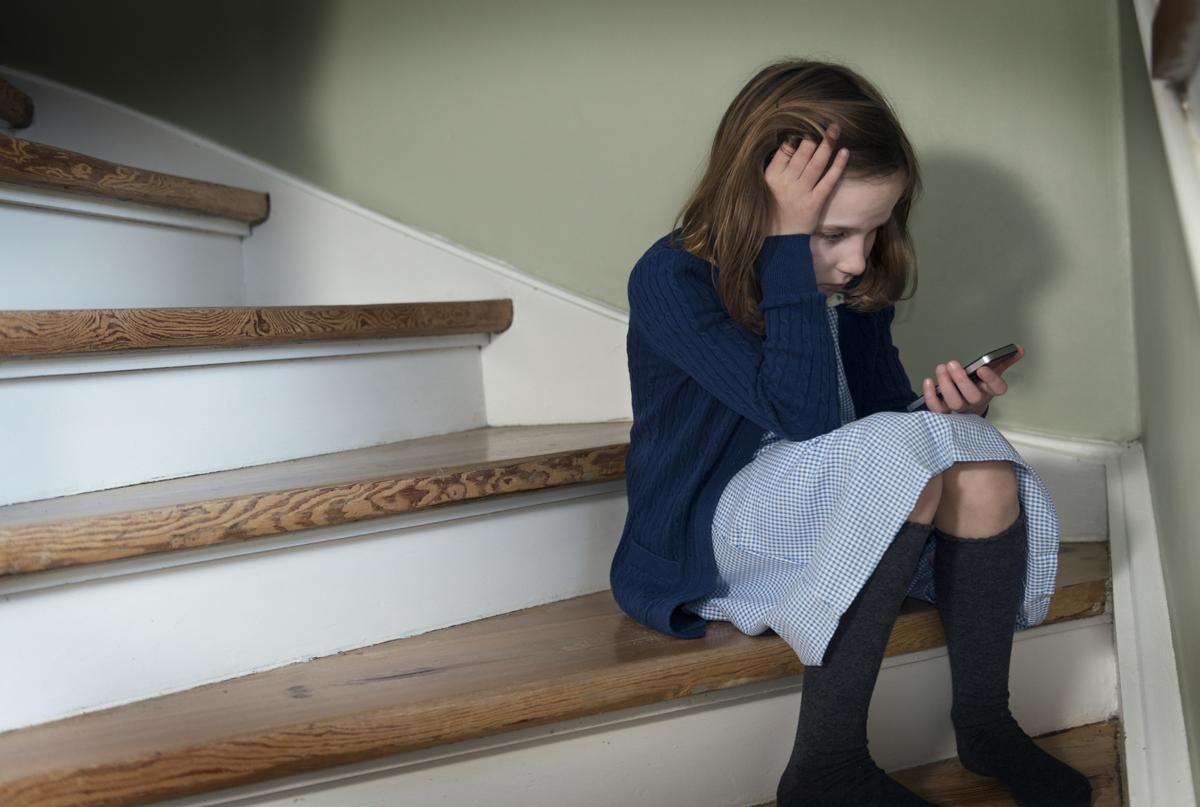 Cyberbullying is an unethical Internet practice that can ruin someone’s life. To protect oneself from it, one should know what it is. Here we tell you that.

We live in an Internet age. Socializing is extremely easy today. Communicating with people around the world is a matter of just a few mouseclicks. The Internet has facilitated easy access to information across the globe, thus making life easy. However, if you look at this Internet age from a different point of view, you will realize that it has, in fact bred many illegal and unethical practices. While some use the Internet for gaining information, others use it for destruction of sensitive data. While some use the web as a communication platform, others derive pleasure from intruding in the other users’ privacy and seek enjoyment from breaching Internet security. Cyberbullying is one such activity that such web users engage in.

An Introduction to Cyberbullying

Cyberbullying is the act of threatening, harassing, or humiliating a person through use of the Internet or any other digital interactive media. Targeting a person by means of emails, text messages, or online postings is also referred to as cyberbullying. Teens are often seen falling prey to online bullying practices. Some of them might indulge in practices like sending online or text messages over cell phones with the intention to hurt or embarrass the receiver.

Cyberbullying is not just associated with children and youngsters. It is also observed in adults too, and is referred to as cyberharassment. Cyberbullying practices range from simple activities like continuously bombarding someone with emails to something as grave as sexual abuse by means of the Internet. Passing abusive remarks about someone, making him/her a subject of ridicule in online forums, and spreading gossip or rumors about him/her are also classified as cyberbullying practices.

Cyberbullying is of two types, namely direct or through a proxy. Direct attacks often involve the use of instant messengers and emails to humiliate individuals. Sending vulgar photographs through emails or uploading them on blogs and social networking sites is included in this type of attacks. Sending junk mails or spam and spreading malicious code by means of emails are some other examples of direct cyberbullying. When cyberbullying practices take place without the knowledge of the person being used as a bully, it is said to take place through a proxy. At times, warnings and ‘click here’ messages can be deceptive. They may be programmed to send the wrong information to Internet service providers, thereby resulting in a legal action against the user clicking on these warnings or messages. In cyberbullying through a proxy, the bullies target benign users by committing Internet crimes in their name.

As a precaution against cyberbullying, it is important for parents to keep a check on the browsing habits of children. Parents need to educate their children about online bullying and teach them to protect themselves from such unethical practices. It is extremely important for parents to watch out for the changes in the behavior of their children. If children seem to withdraw themselves from society and show an unreasoned negative behavior, there are chances that cyberbullying has victimized them. It is advisable to take immediate action in such cases. It is always better to be safe than sorry.