Has terrorism begun to impact the cyberspace? How? Read on to find out.

You are here: Home / IT Jobs / What is Cyberterrorism? 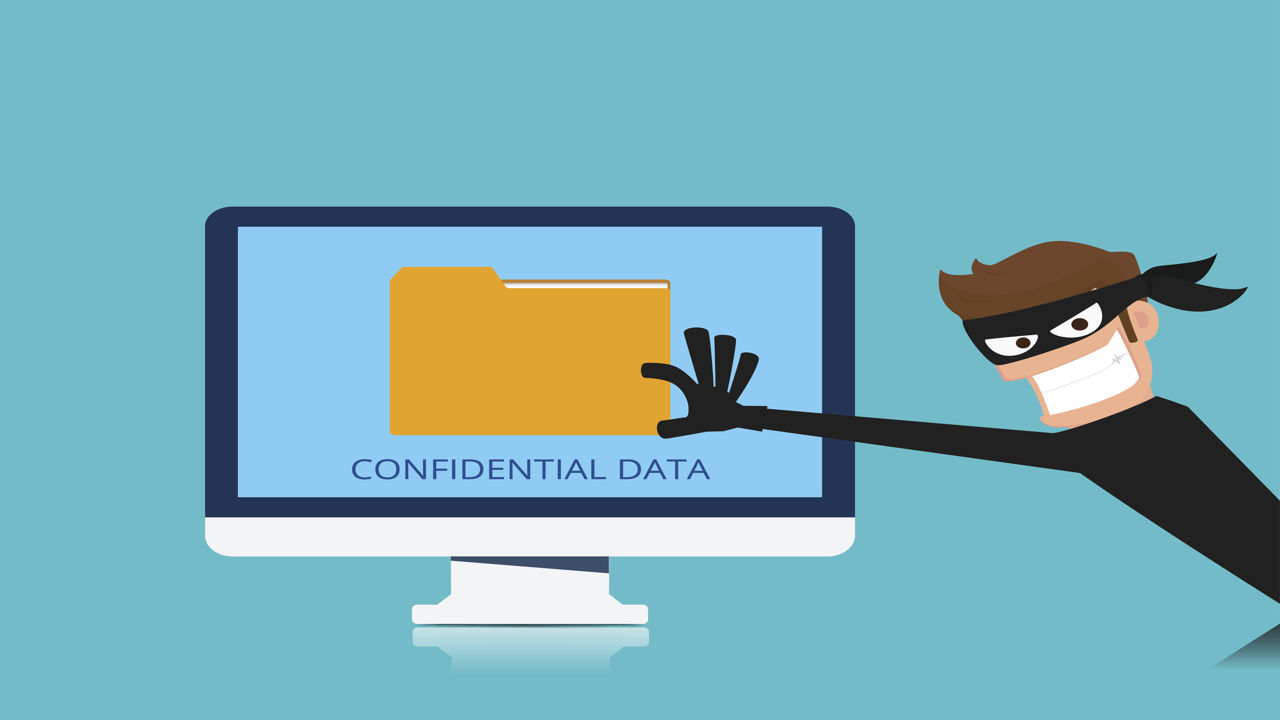 Has terrorism begun to impact the cyberspace? How? Read on to find out.

Terrorism is an act of sheer cruelty. It is something to be angry about, ashamed of, and fight against. It needs to be uprooted from society. Terrorism has started hovering over the web world too. It has started exploiting the Internet to spread far and wide in society. Let us take a closer look at what cyberterrorism is.

Cyberterrorism is the union of terrorism and the cyberspace. It refers to the use of computer networks to threaten the masses. It involves the utilization of computer infrastructure to terrorize society. According to some, cyberterrorism is the use of the Internet by terrorist organizations to spread fear. Others refer to it as the disruption of sensitive information stored on the web, thus causing loss of sensitive data. The disruption of information stored on computer networks is also a form of cyberterrorism.

Electronic means cannot cause physical harm. They can spread fright among the common people but are very unlikely to result in a massive physical destruction or deaths. Considering the advanced Internet security measures and the protective technologies in use, there are lesser chances of the Internet leading to terror attacks. Many computer theorists deny the existence of cyberterrorism. They prefer to call it hacking or information warfare, wherein confidential information of individuals or organizations is put to stake by unethical Internet users. They define cyberterrorism as a group of activities that risk Internet safety of individuals and organizations.

However, many consider cyberterrorism as a serious threat to society. It is not right to underestimate the devastating effects of criminal practices like hacking and phishing. Hacking is the activity of breaking into a computer system in order to gain unauthorized access to it. The unauthorized revelation of passwords and hacking of IP addresses can prove to be severe threats to user privacy. There have been instances of terrorist agencies hacking computer systems to gain access to sensitive and critical information. One example is of terrorists in Romania gaining access to computers controlling life support systems at the Antarctic research station. A relatively recent example is of the website of the Ukrainian president being attacked by hackers. Another simple example of cyberterrorism could be the hacking of a hospital database system and changing medical prescriptions of the patients. Isn’t that scary?

In order to take effective measures against cyberterrorism, it is important for computer professionals to understand its adverse effects and be able to identify the loopholes in Internet security. It is necessary to strengthen web security measures so that the society can be assured a safe life on the Internet.

Critical information should be isolated from the outside world. It should be protected by the means of firewalls, antivirus software, and complex password systems. Government organizations should be well-equipped to deal with cyber-terrorist activities. Similarly, banks, financial organizations, and other critical information units should be well-protected from practices such as phishing, hacking, and identity theft. Information pertaining to national security is of highest importance for the people of any country. It needs to be effectively protected from unethical use.

It is also important to ensure protection at an individual level. It is essential for all the Internet users to ensure Internet safety. In order to ensure protection from cyberterrorism, one’s email accounts should be protected through passwords that are not easily guessable. One should change the network configurations if defects are known and resolve the known network security issues on an urgent basis. One should not visit websites that seem suspicious and thus keep away from Internet scams. It is important for every Internet user to know about the different types of computer crimes and take the due precautions against ill-practices that eclipse the advantages of the Internet.