Using VoIP Services to Make Cheap Calls Over the Internet

What is VoIP? How does it facilitate phone calls over the Internet? Let us find out.

You are here: Home / IT Jobs / Using VoIP Services to Make Cheap Calls Over the Internet 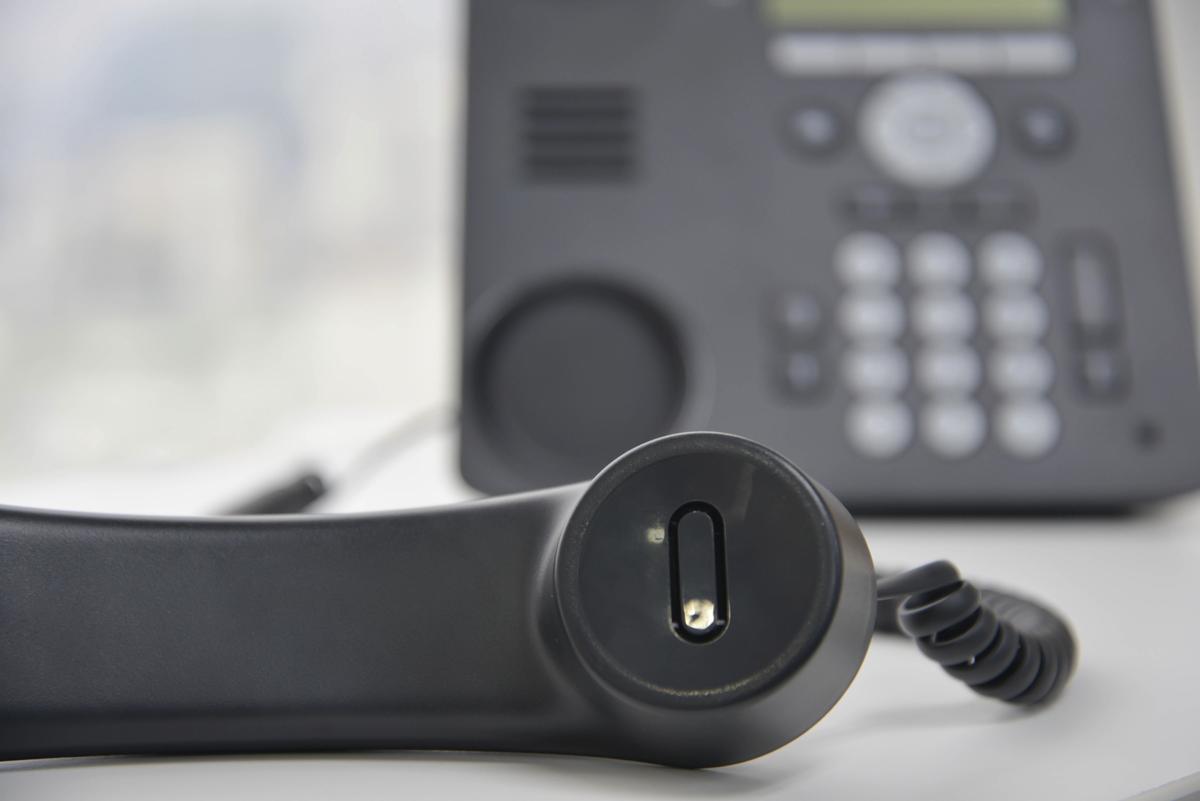 What is VoIP? How does it facilitate phone calls over the Internet? Let us find out.

VoIP is short for Voice over Internet protocol, which facilitates voice communication over packet-switched networks such as the Internet. As VoIP systems use the existing network infrastructure to route phone calls, it brings about a reduction in the infrastructure and communication costs. The first use of VoIP technology dates back to 1973, when voice was transmitted over the Internet for the very first time. In the early 1980s, VoIP services became available to end-users. Today, these services are very popular in the United States.

How does VoIP Work

VoIP services convert voice into digital signals that travel over the Internet. When calling a regular phone number, the signal gets converted into a regular telephone signal before reaching the destination. VoIP calls can be made from a computer, a special IP phone, or a traditional phone that is connected to an adapter. VoIP requires a broadband Internet connection through a cable modem or services like DSL. Some VoIP services allow the users to avail communication facilities with the help of the traditional phone connected to a VoIP adapter, while others require the users to possess a computer or a special VoIP phone.

Making phone calls over the Internet is not a difficult task. All you need is an Internet-enabled computer and VoIP-enabling software. A microphone and a pair of speakers enables the actual telephonic conversation. Once you complete the sign-up process to a VoIP-enabling software, making calls around the world is a matter of just a few mouse clicks. A VoIP-enabled handset, resembling a traditional phone is used to connect to the Internet through Wi-Fi. Wi-Fi hotspots, places or spots that offer you wireless Internet access, can be used for VoIP calls. In this way, Internet phone can also make use of wireless web access.

VoIP is classified under the category of ‘least cost routing’ (LCR) systems. It is based on routing calls to their destinations through the shortest route. In comparison to the public switched telephone network (PSTN), VoIP can facilitate tasks and provide services with much ease of use. One example is the ability to transmit more than one telephone calls over a broadband Internet connection.

In this case, VoIP is a better option for adding a new telephone line. VoIP provides the users with other services like call forwarding, automatic redial, and conference calling. VoIP offers many zero or near-zero cost features for which other telephone services charge extra. This makes VoIP services cheaper in comparison to other telephone service providers. Moreover, VoIP offers easy integration facilities with existing Internet services like managing of address books, audio conferencing, and file exchange.

Calls made to other subscribers of the same service are not charged. In case the area code selected by a user is different from that of the area he/she lives in, the person’s callers have to bear long-distance call charges. Calls made to numbers that fall outside a user’s calling area are categorized as long-distance calls. However, certain VoIP service providers permit their customers to call anywhere at a flat rate.

Internet phone calls raise a major security concern. As the VoIP service is based on data packets, packet sniffing can hamper the confidentiality in telephone calls. Hackers can use packet-sniffing techniques to intercept telephonic communication over the Internet. This can also lead to denial-of-service attacks, which can break down the telephone network by continuously sending a busy signal to the callers.

However, if the Internet telephone users maintain a secure gateway, they can successfully ban the hackers from intruding in the communication. Packet-sniffing can best be curbed through the use of an Internet line that supports encryption of data. Encryption facilities can be incorporated in VoIP services, thereby making Internet phone conversations secure.

VoIP faces challenges like security, reliability, and quality of service. It does not support transmission of faxes and routing emergency calls becomes difficult. Despite the challenges it faces, its cost-effectiveness has fetched it immense success and popularity.