Which is Better: iPhone or Droid?

You've decided to buy a new smartphone! The best choice can obviously be made between the iPhone and Droid. But overall which is better, iPhone or Droid? Let's find out just that, in this article.

You are here: Home / IT Jobs / Which is Better: iPhone or Droid? 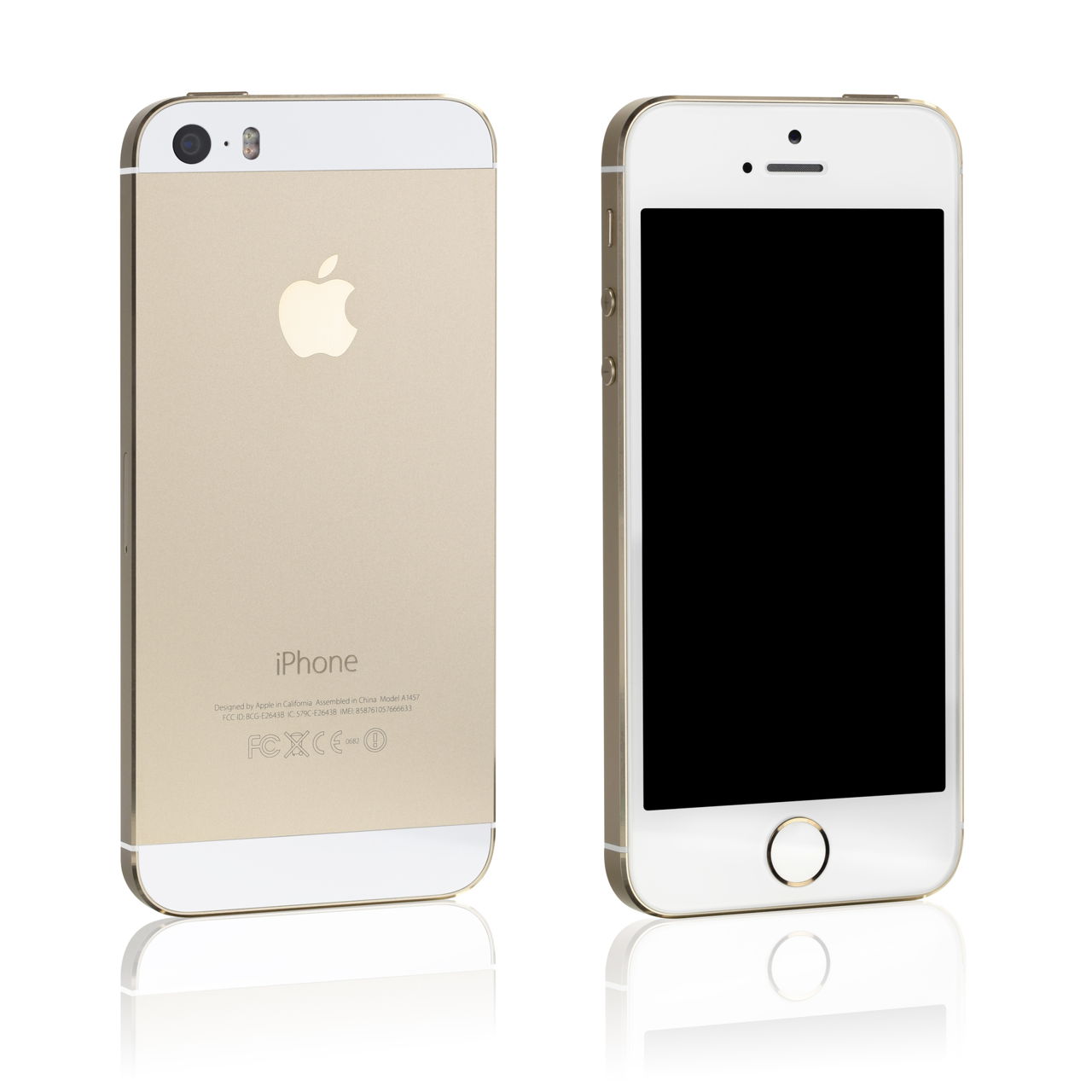 You’ve decided to buy a new smartphone! The best choice can obviously be made between the iPhone and Droid. But overall which is better, iPhone or Droid? Let’s find out just that, in this article.

Droid by Motorola is so far the toughest iPhone competitor. Both phones are loaded with numerous features that a mobile lover like me would die for. Many of their features also bear a lot of similarities, but that is owing to the fact that they are both smartphones. They are also the best mobile phones in the market and are stunning for their own individual reasons. So, the answer to the question as to which is better, iPhone or Droid, will vary from person to person. Here, I am comparing the various models of the iPhone and the Droid based on their factual features. The final verdict is yours.

Differences Between iPhone and Droid

Droid or iPhone, which is better? Well, here are some of the major differences in both these smartphones, based on several different points. It is important to note that both phones have various models with different features, so at times, comparison might be difficult. To make things easier, we have compared some of the broad features of both phones, while a model specific comparison has been given as a tabular format below. The first table compares the latest models – the iPhone 4s and the Droid RAZR, while the tables below compare the earlier models of iPhone and Droid.

The iPhone 4 Vs Droid X

The iPhone 3GS Vs Droid

Comparing the latest models, the iPhone 4S and the Droid RAZR, the Droid scores over the iPhone in terms of screen size, and RAM. But when we talk about the Android segment, these features are available in cheaper smartphones too. What an Apple iPhone gives us is a whole new experience. Personally, if you ask me which is better, iPhone or Droid, I would prefer the iPhone. But as I said, in the end it is the choice of each user, according to his personal needs and likes.