For beginners, it really doesn't matter which iPad to buy; 32 GB or 64 GB. However, for tech-suckers, who've promised to use each and every function of this amazing Apple tablet, I'll tell which is the best iPad to buy. Boogie down! 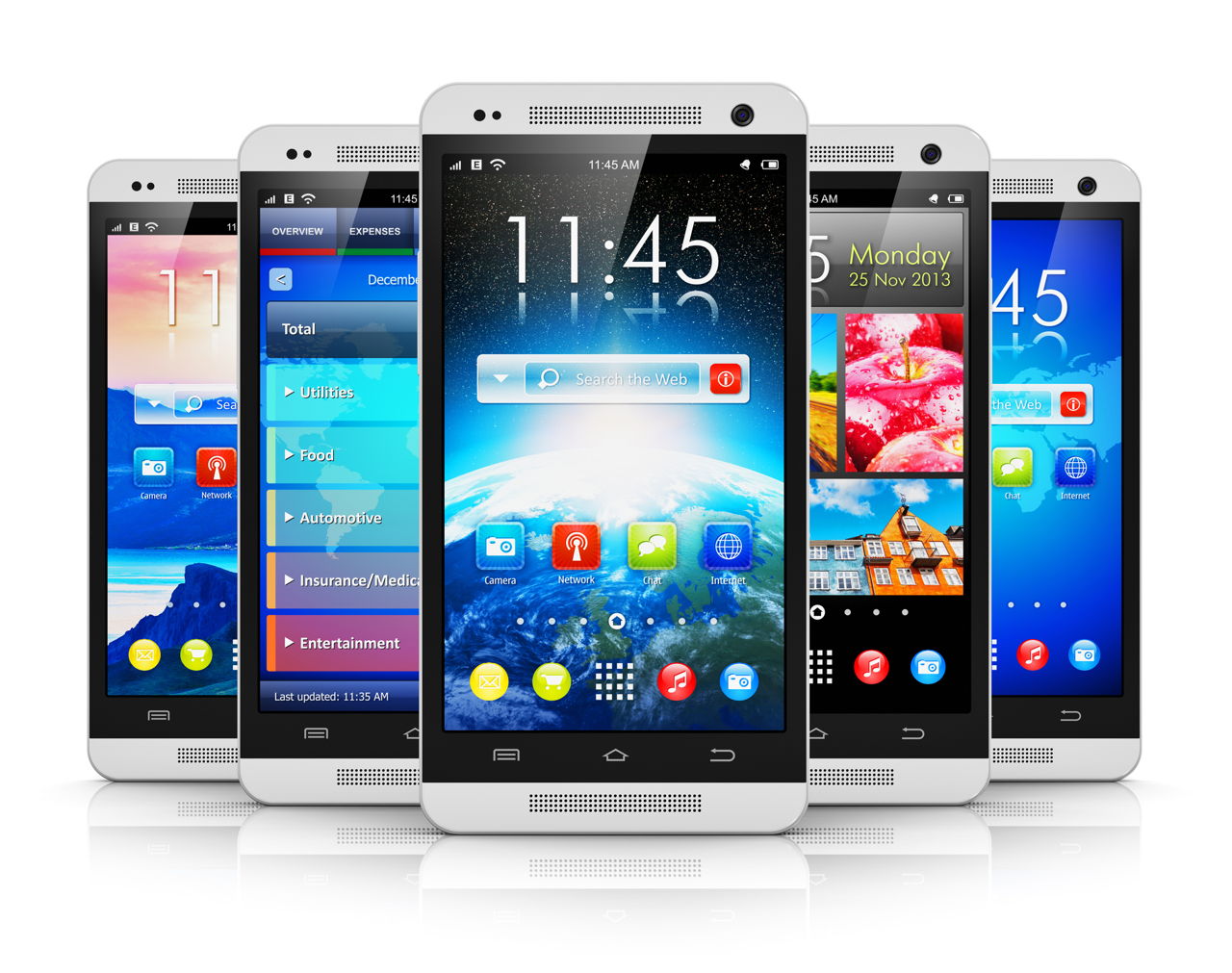 For beginners, it really doesn’t matter which iPad to buy; 32 GB or 64 GB. However, for tech-suckers, who’ve promised to use each and every function of this amazing Apple tablet, I’ll tell which is the best iPad to buy. Boogie down!

After an eternity of lusting for this product from Apple, you’re finally down to choosing the right iPad for yourself. I’ll consider you a lucky soul for having done considerable research before squandering money over anything that’s just oh-so-lustable. Trust me, this research will doubtlessly help you compare the Apple iPad 32 GB and 64 GB versions.

Now, if you’re one of those tech savvies, fond of adorning your tech-shelf with expensive gadgets, any iPad could do that. However, when it comes to using your iPad for out-and-out business purposes, you need to play smart. Tell you the truth, more memory always has its own set of positives. And that, is the first tip. When one reaches up to compare the 16 GB and 32 GB models, one picks up a 16 GB model if he’s not fond of squandering too much. However, 32 GB is the answer for additional graphics, extra support, and a much more ultimate experience. Let’s get a bit technical now. The following cluster of words ease up your vacillation over which iPad to buy for yourself.

A Comparison between the 32 GB and 64 GB iPad

When you know you’re in the market to pick up the best iPad model, you’d probably want to go for the cheapest iPad; 16 GB, that comes with Wi-Fi connectivity only. Moreover, it’s just a decent song collection, a bunch of movies, and some videos that would suffice your need and purpose of using a 16 GB iPad. But then, what if you need 3G too? That’s where you action your gray cells.

The first thing that I can think of while comparing the two models is that more storage renders some future storing. Trust me, you may prefer buying a 32 GB iPad for now, and be extremely happy with it. However, after a few months, you’d start longing for more (human tendency). But you know, you’d poop out filling up even 32 GB of space in your iPad. That’s one thing I’m sure of.

Secondly, you may not want the 3G service as of now, but it, in no way, means that you won’t want it ever. Wi-Fi is okay, but it doesn’t really suffice when you have to travel a lot. You don’t want to kick your own butt, cursing yourself for not buying an iPad with 3G, do you? Same is applicable to GPS navigation system. Now, except for the driver files, 3G doesn’t suck up much of your storage. However, when you want to watch videos in high-definition, the device takes a lot of space. What’s more, 3G and GPS do call for some money squandering, as the 64 GB iPad costs USD 829, while the 32 GB costs a hundred dollars less, at USD 729. It’s just a matter of hundred bucks, though.

Lastly, more data storage means more entertainment. After all, that’s why you’re buying an iPad, aren’t you? The Apple iPad is a mini-computer in your hand, allowing you to watch movies, videos, and listen to a long, long list of songs. When all you’re going to do is watch movies on your iPad, 64 GB is your gadget.

In the end, what matters is how much money are you ready to squander. While you could just use your Mac as an additional storage device, some may just refuse to do it. In fact, they’d say, that’s what I’m buying a 64 GB iPad for; additional storage! But naturally, if entertainment is what you’re looking for, you need not find yourself in a fix, for the answer is nothing but the Apple iPad 64 GB.