If you are looking for an eReader for your PDF documents, we have a few options that you might want to consider. However, there is one thing that you should take into consideration beforehand: no eReader is perfect when it comes to PDFs.

You are here: Home / IT Jobs / Best eReader for PDFs

If you are looking for an eReader for your PDF documents, we have a few options that you might want to consider. However, there is one thing that you should take into consideration beforehand: no eReader is perfect when it comes to PDFs. 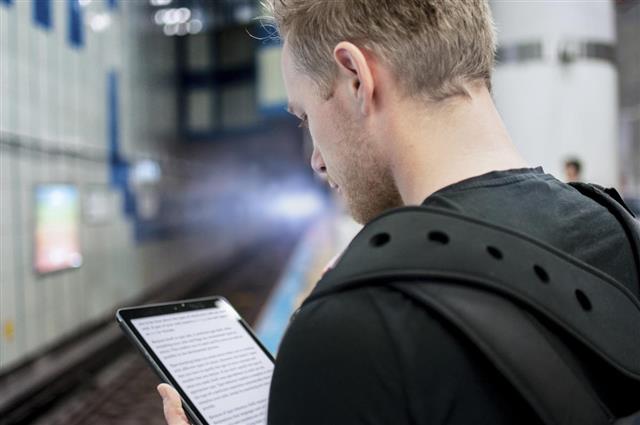 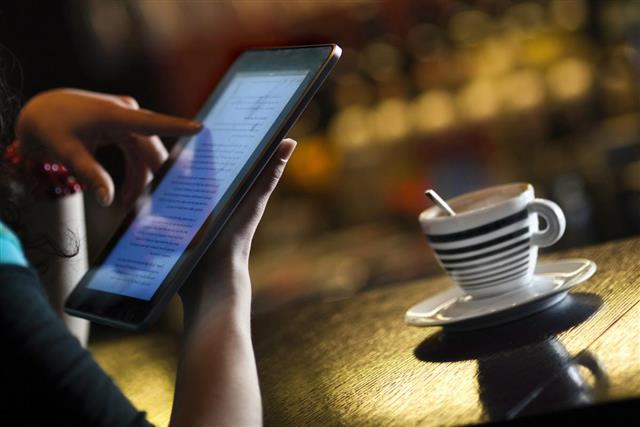 According to the data compiled by the Pew Internet & American Life project, more Americans read e-books in 2013 (28 percent) than in 2012 (23 percent).

The importance of PDF support for an eReader or e-book reader is best known to those who have used their device to read PDF documents. These are usually the people who don’t like to carry too many devices, each for a specific purpose. Instead, they pick one device with multiple uses. Now a tablet can double up as an eReader, but can an eReader be as effective with PDFs as a tablet?

A PDF is designed to reproduce page images and thus, has to be re-flowed to fit the screen width and size of the device. It’s difficult to view PDF files, designed for printing on standard paper sizes, on screens with restricted size and resolution. Does that mean large screens―the ones that don’t compromise on resolution―will help? At least, that’s what the manufacturers have to say.

The popularity of this format is such that there is no dearth of eReaders that support it. The real question though, is whether they do justice to this format. Almost all eReaders support PDF files, right from Amazon’s Kindle and Kindle DX to Barnes & Noble’s Nook and Nook Color. Then there are other models from the likes of Sony and Kobo, as well as not-much-heard-of devices like the PocketBook, Onyx Boox, iRiver Story, etc. Even the eReaders which don’t support this format directly, give their users the option of converting .pdf files to other formats they support. Users can also resort to apps which are specifically designed for this purpose.

As we mentioned earlier, the data in PDF format has to be re-flowed to make it fit the screen width and size of various e-book readers manufactured today. So, an eReader which boasts of large screen size and high resolution can be ideal for your PDF documents. In short, the screen size and resolution are the two important factors that you need to look into, if you seek an e-book reader, and that too the best one, for PDFs.

While Amazon’s Kindle Paperwhite is not really bad at this, it doesn’t quite match the standards set by the Kindle DX―the 10.4-inch long, 7.2-inch wide, and 0.4-inch thick eReader, sporting a 9-inch screen. It can display PDF documents without having to convert them to any other format. Its speed and ability to display charts and equations play a crucial role in making it one of the best options at your disposal. On the Kindle DX, you also get to annotate your PDF documents, which is again quite useful in itself. The bad news though, is that the DX is no more in production, which means you will have to rely on other sources to get a used device for yourself.

Like Amazon, even Barnes & Noble has made it big in the world of eReaders. Sadly though, just like Amazon, even they don’t make large-sized eReaders … the ones with 9.7-inch or bigger screen. That makes sense, because an e-reader that big in itself will defeat the purpose. Nevertheless, with a 9.7-inch screen, the Icarus Excel (rebranded Onyx M92) is definitely an option that you should give a try. While the PDF documents may not seem as smooth as other documents, it’s better than a whole lot of eReaders out there and you also get to edit PDF files. So, you can highlight and annotate these files and save them individually. With features like hyperlink support and editing, Icarus Excel even scores over the Kindle DX. You can also go for the Jetbook Color 2; yet another 9.7-inch eReader which is apt for PDF files, courtesy its large screen.

If bigger is better, which definitely seems to be the case when it comes to eReaders for PDFs, then Sony’s 13.3-inch Digital Paper (1200×1600 px) is your best bet. Other than its size, its active digitizer also works wonders for your PDF documents. However, there is a deal breaker in this case. In fact, there are two. Firstly, its size, which adds to its weight, making it 12.6-oz device. Secondly, its price; the USD 1,100 that you are expected to shell out for this device can buy you a decent tablet, including the much-touted Apple iPad.

Even though it is a full-fledged tablet PC, the iPad can be taken into consideration if you don’t like the idea of giving up on the quality of your PDF files. The 1024×768 px, 9.7-inch display that the iPad sports, does work in its favor and gives it an edge over other e-book readers―most of which sport a 600×800 px, 6-inch display. More importantly, if you are going for a tablet, the iPad is not the lone option at your disposal. You have a whole lot of Android tablets to choose from, including Samsung Galaxy Tab S, Samsung Galaxy Note 10.1, Google Nexus 10, Sony Xperia Z2 Tablet, and even Barnes & Noble Nook HD+.

In this case though, the price factor will be the deal breaker, with most of the 10-inch tablets coming with hefty price tags. You may also have to take into consideration the fact that not everyone is comfortable with LCD displays, as they have the tendency to cause eyestrain when used for prolonged duration.

Simply put, if you are not worried about the quality as long as it is legible, you can go with any of the ‘better’ eReaders we discussed above. If you think LCD screen will affect your eyes, you can go for an e-Ink display eReader. If you are willing to shell out extra money, you can go for the iPad or some Android tablet, or an eReader like Sony’s Digital Paper. In the end, no eReader boasts of ‘brilliant’ experience when it comes to PDF files, and that’s a fact that we have to deal with … as of now at least. 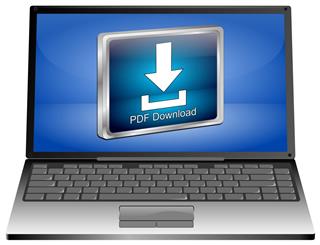 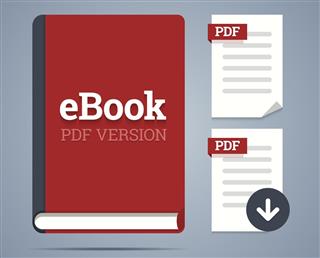