iPhone 4 or Droid X – Which is Better?

The Apple iPhone has always been a status symbol and the latest iPhone 4G has only added to its iconic status. Motorola's Droid X has proved to be a fitting competitor for the iPhone 4. In this article, we will check out the specifications of both these phones and get some insight into their performance. 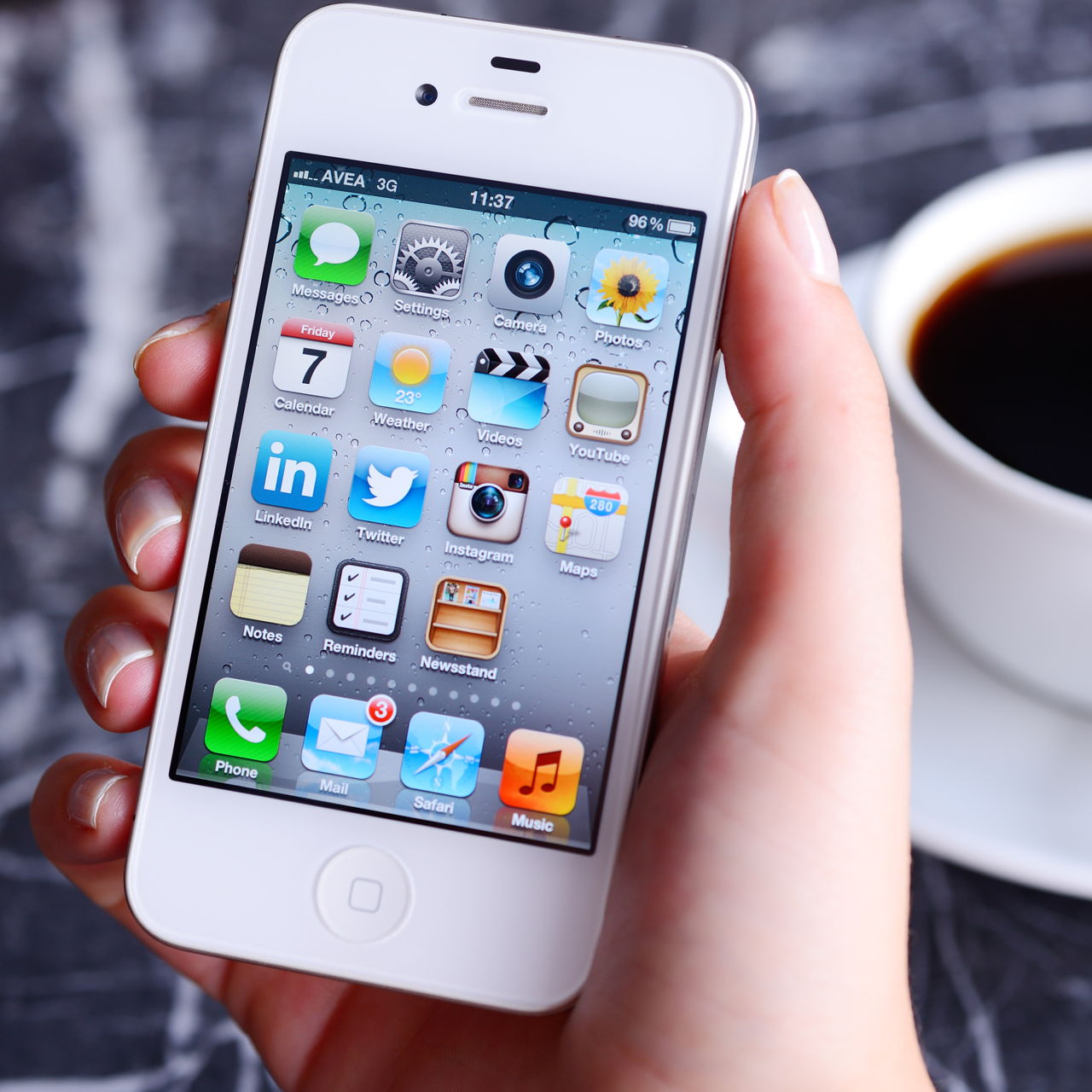 The Apple iPhone has always been a status symbol and the latest iPhone 4G has only added to its iconic status. Motorola’s Droid X has proved to be a fitting competitor for the iPhone 4. In this article, we will check out the specifications of both these phones and get some insight into their performance.

Well, there is a bit of jargon-play out there, let us try to simplify things for you so that you get to see the complete picture.

Both the iPhone 4 and the Droid X are equipped with a TFT, capacitive touchscreen interface. TFT is an acronym for Thin Film Transistor and is among the best when it comes to image quality and responsiveness. The capacitive touchscreen which works by sensing the electrical properties of the human body ensures a great experience while browsing and maneuvering through the screens. However, the interface of Droid X proves no match to the much-hyped Retina display on the iPhone 4. Retina Display increases the pixel density of an image up to such an extent that the human eye is unable to distinguish between individual pixels, allowing one to view images in high-quality. The iPhone 4 has a 3.5″ screen as compared to the 4.3″ on Droid X but given the shimmering display quality of the former, this one goes out to Apple.

The 5 megapixel iPhone 4 camera is capable of producing high-quality images. The camera is supported by an LED flash, which helps when the light quality is poor. Droid X, on the other hand, boasts of an 8 megapixels snapper and a dual-LED flash. There is no noticeable difference between images when viewed on phone, however if you are someone who takes a hard-copy of your pictures, the 8 megapixels camera of the Droid X may prove to be a little more useful. iPhone 4 is also equipped with a secondary VGA camera, which can be used to make video calls via Wi-Fi whereas Droid X has to do without it. The ability to view images in high-quality, courtesy the Retina Eye Display and the absence of a secondary camera on Droid X tilt the equation in Apple’s favor.

Both these phones work on a 512 MB RAM, however it is the expandable memory of the Droid X which makes it more appealing to people who do not want to be tied-down by Apple’s in-built, non-expandable memory. The $200 iPhone 4 which retails at just around the same price as the Droid X, maxes out at 16 GB. In the absence of a memory slot, this is the best that one can get out of it. Droid X comes with an in-built 8 GB memory and a 16 GB memory card pre-installed in the memory slot, which means that your device can hold up to 32 GB of data. If you swap the 16 GB memory card with the capacity 32 GB one, your Droid X becomes a 40 GB device.

As you would have seen in the table, both phones use a standard 1 GHz processor, so there is not much to choose from. Although, there were speculations that Droid X may pack in a 1GHz Qualcomm Snapdragon processor, the phone uses the same OMAP processor that ran its predecessor. The iOS 4 has delivered on what it promised – the new iPhone works faster as compared to the iPhone 3GS and 3G versions. Google’s Android on the other hand, has gone through several updates and has proven to be an able competitor to the iPhone 4.

Although, the “App Store” has twice the number of apps as compared to the Android Market, not many users are happy with the ‘watchdog’ approach of Apple. There are a lot of protocols that need to be followed and Apple puts the developers under immense scrutiny. Android is all about open-source platform and the reigns are in the hands of users and developers. So, this one goes to Droid X, courtesy the Android Market.

This was a comparison of the specifications of both these devices.

As you can see from the results, it is pretty much an even battle out there. Definitely, the Droid X hasn’t sold as many pieces as iPhone 4, and the hype and buzz an iPhone generates is something that all companies envy. If you are someone who believes ‘the bigger – the better’, Droid X may very well be the phone for you. But if you are a connoisseur of quality and seek out the minute details of everything, the iPhone 4 may very well appeal to you. It is also a choice of royalty versus the ‘free spirit’ – the “Apps Store” with over 500,000 strictly monitored applications against the 250,000 and growing free-market apps of the Android market. We have provided you with some insight into these sybaritic devices, and we believe you are the best person to judge which one to put your money on!