Which is Better – iPad or Laptop

If you can't decide, which among the iPad or a laptop would be the better choice, we can help you make up your mind. Here is our take on why a laptop computer is anytime better than the Apple iPad.

You are here: Home / IT Jobs / Which is Better – iPad or Laptop 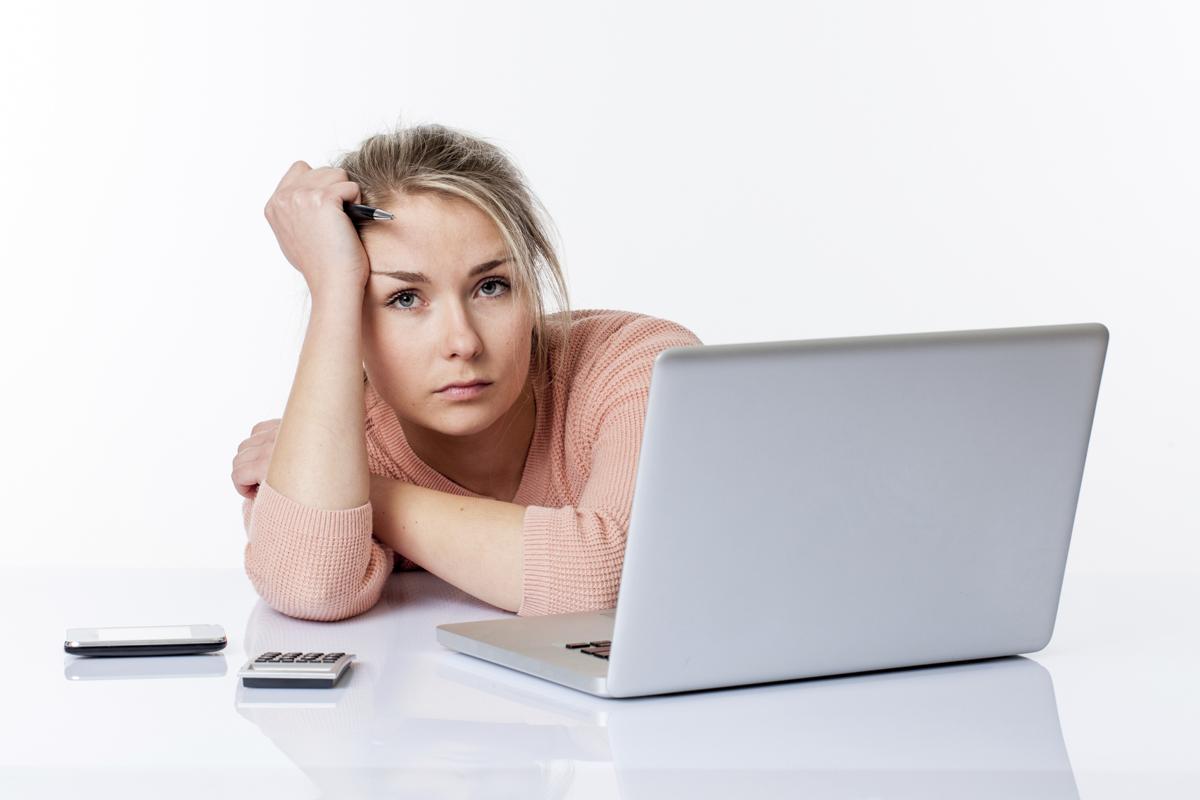 If you can’t decide, which among the iPad or a laptop would be the better choice, we can help you make up your mind. Here is our take on why a laptop computer is anytime better than the Apple iPad. 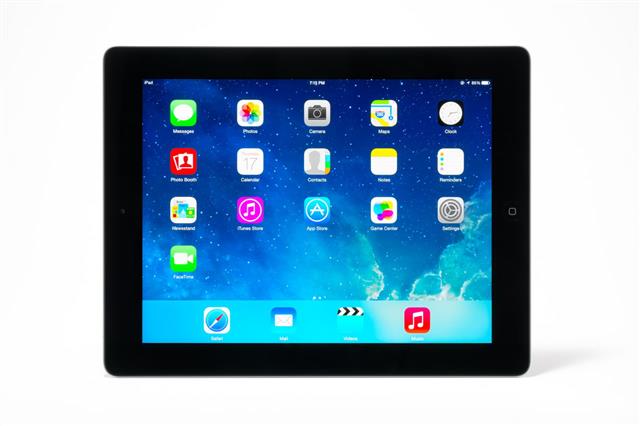 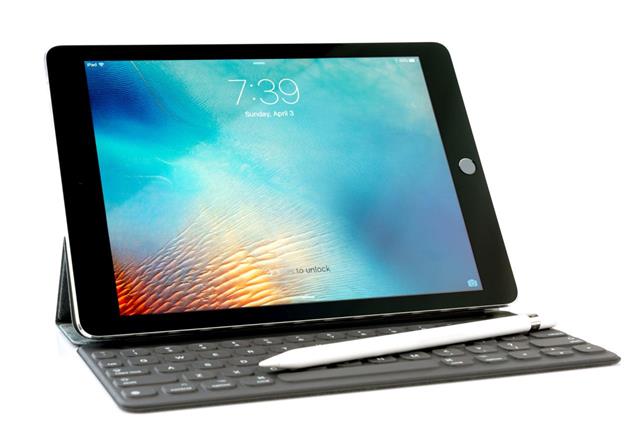 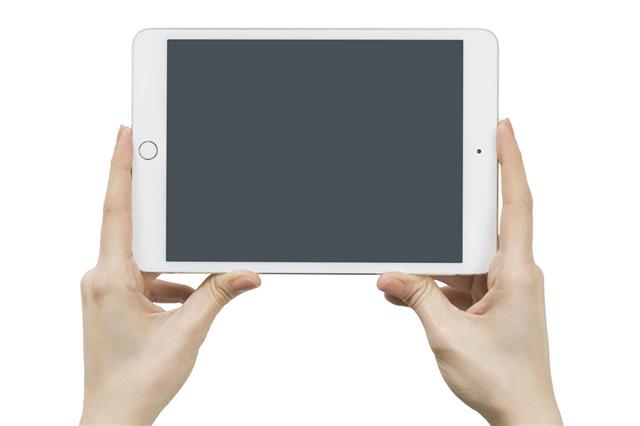 There can be a lot of confusion, when it comes to choosing a new device for home or office use. The confusion is not just because of the range of laptop brands made available in the market, but also because of the different types of computing devices, that have been launched in the recent past. With devices like the Apple iPads, the confusion of consumers has risen even more.

Which is Better – Apple iPad or a Laptop Computer?

There was a hype surrounding the Apple iPad, being touted as a ‘Laptop Killer‘. However, it quickly died down after we actually got to see and use it. When people saw what the Apple iPad was capable of, they thought that comparing it with a laptop was a far cry!

Don’t let the iPad versus laptop reviews fool you into believing that it is the next big thing which will replace laptops as it’s in no measure a substitute for a real laptop computer! Here is a head-to-head comparison.

Let’s consider the prime features of the latest Apple iPad. It is a fact that this device has completely revolutionized the tablet computer range of devices, but it falls substantially short of being a laptop killer. With a hexa-core and Embedded M10 coprocessor, 4 GB RAM and a maximum of 512 GB storage space, 10.5 inch Multi-Touch screen, battery life offering 30.4WHr and Bluetooth Wi-Fi + 4G LTE connectivity, it’s one of the best tablet computers ever launched.

No arguments there! With a range of apps running on it, stunning touchscreen response, amazing graphics, combined with the fact that its extremely slim, besides weighing only 469 g, it is indeed a technological marvel. However, it’s not designed for serious, heavy duty computing. It is best used for web browsing, video calling, reading and running not-so-demanding software programs, but it is in no way an alternative to laptops, which can do far more!

It’s great as a computing device for people who need basic computing on the go, but it’s not designed for demanding applications.

For people who are used to operating keyboards on laptops, the switch over to a touch screen keyboard can be highly uncomfortable. The device is like a huge Apple iPod Touch, which performs poorly when it comes to multitasking. It has a slow processor (compared to laptop processors) and even the RAM may not help its cause.

You have to pay separately for a Bluetooth or wireless keyboard and it has no USB or SD card slot to use (though a USB dongle is supplied)! As admitted by Apple, the iPad is a companion device to traditional laptop and desktop computers. When people refer to it as the laptop killer, it is nothing but an overstatement!

Compared to an iPad, what more can a laptop offer? To start with, greater processing power in the form of chips with more than 3.4 GHz clocking frequency, and definitely more than 4 GB of RAM, multithreading capacity, a Blu-ray reader and writer, stereo speakers, high resolution LED display, USB, Firewire, Bluetooth, Wi-Fi connectivity and copious hard drive storage space. With tons of useful features, it can outclass the iPad or any other tablet computer.

Do I have to say anything more? Some of the best laptop and netbook computers provide high processing speed, multitasking ability, comfort of usage and comparable battery life! I hope you realize that making a choice between iPad or laptop for college is a no-brainer. If you are still confused, make a list of iPad vs laptop pros and cons, considering features and utility, to make a decision. For college use, I recommend that you get a laptop, which would certainly be the best choice.

As I already discussed before, the Apple iPad is highly overpriced, has the least amount of features, compared to a netbook computer or laptop computer and has a very limited range of applications. It makes me wonder why would anybody prefer an iPad to a laptop computer! The comparison itself is absolutely wrong. To sum it all up, if you are looking for a costly toy to show off, get an Apple iPad, but if you need real functionality, go for a full scale laptop computer. 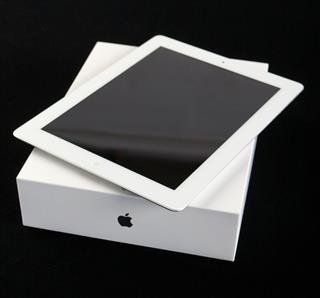 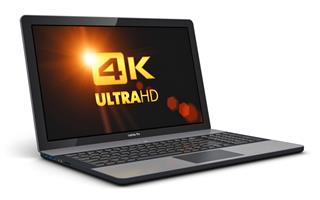 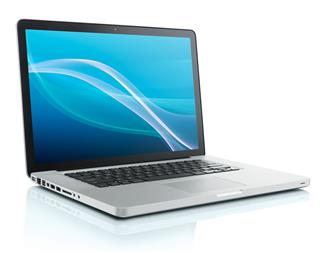 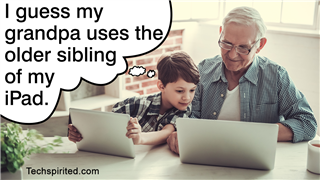