What are the Different Effects of Computer Hacking? You SHOULD Know 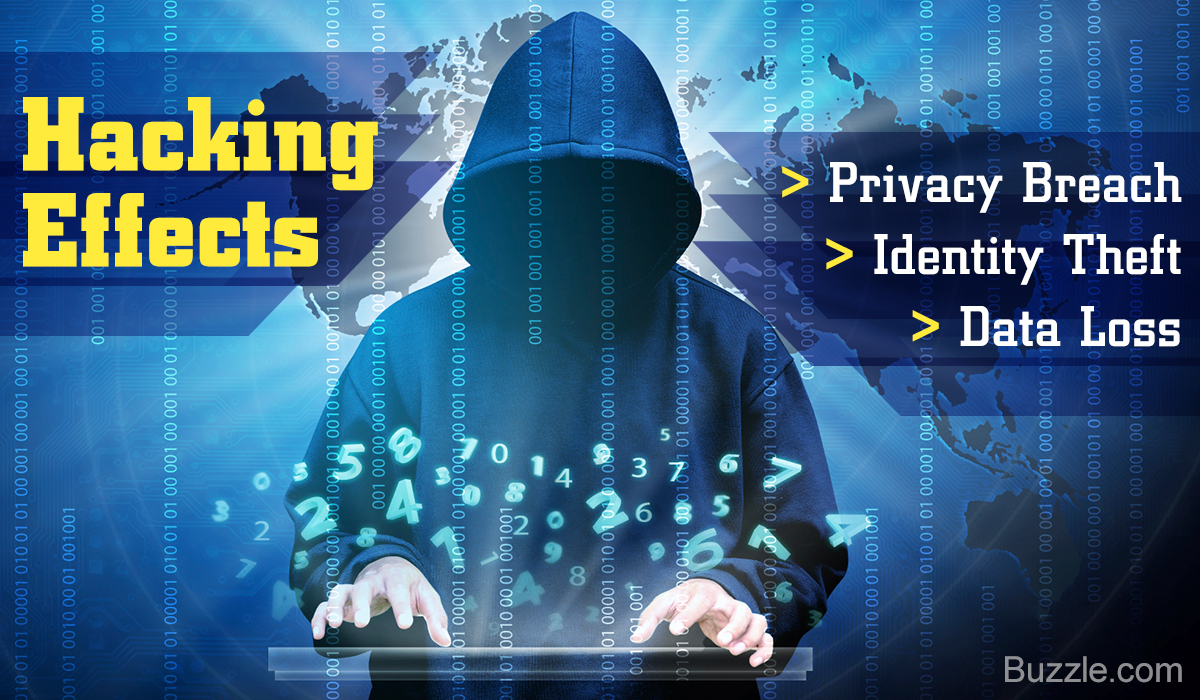 Computer hacking refers to the unethical use of technology for gaining unauthorized access to sensitive information on a computer, thereby hampering the security and privacy of computer users. For a closer look at the effects of computer hacking, read on.

Computer hacking is the act of modifying computer hardware or software, in order to cause damage to sensitive data or to simply steal confidential information. Computer hackers often target home and office computers that are connected to the Internet. The Internet is a gateway for a computer to connect to the world, which also makes it vulnerable to attacks from hackers across the globe. What are the consequences of computer hacking? Let us find out. 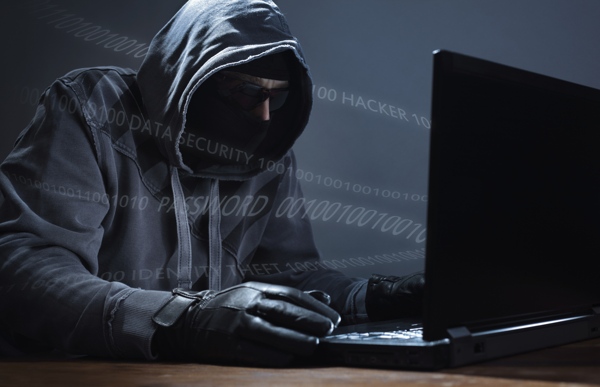 Loss or Manipulation of Data 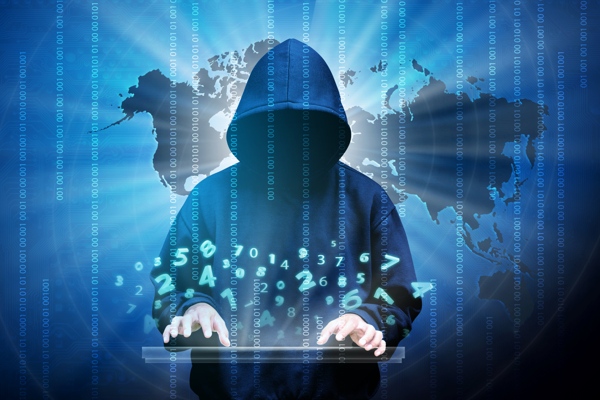 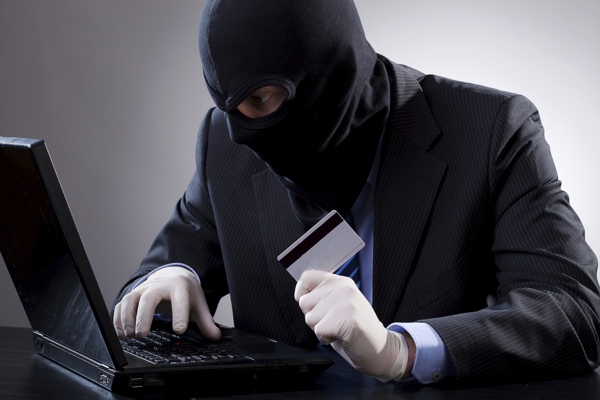 Identity theft is another important consequence of computer hacking. It is a fraud that involves pretension to be someone else, with intent to gain unauthorized access to information or property. It refers to an illegal use of someone else’s identity for personal interest or gain. 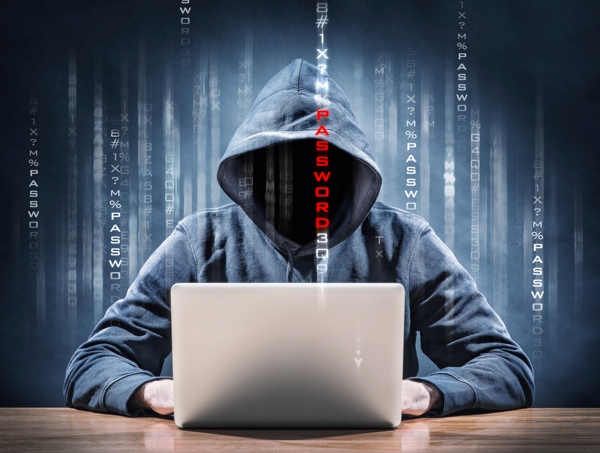 The advances in technology have led to the development of key-logging software, which is capable of tracking and recording every key stroke by the user, thereby stealing passwords and account details. 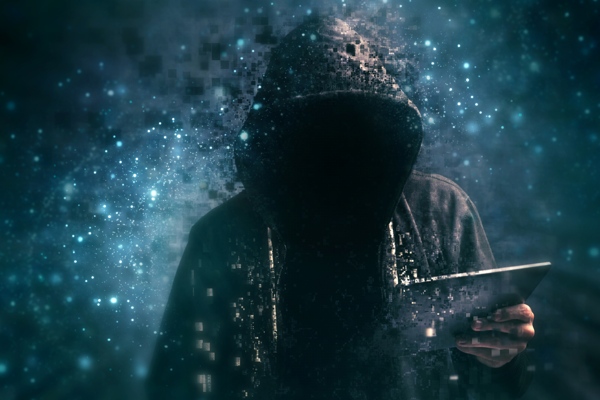 Another serious effect of computer hacking is the denial of service attack. The DOS attack, as it is called, refers to the attempt of making computer resources unavailable to authorized users. Often, websites fall prey to denial-of-service attacks, whereby they are made unavailable for long periods of time, causing inconvenience to users while also hampering website business. 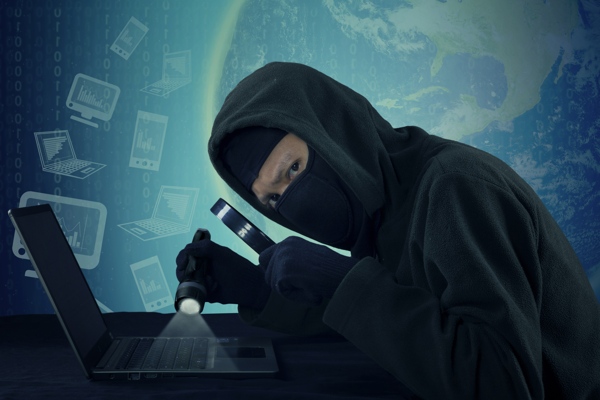 Computer hacking can lead to theft of critical business information. Important information about business clients and customers can be lost or manipulated through computer hacking. Hacking can expose email addresses to hackers, which they might use for spamming and hampering email privacy. 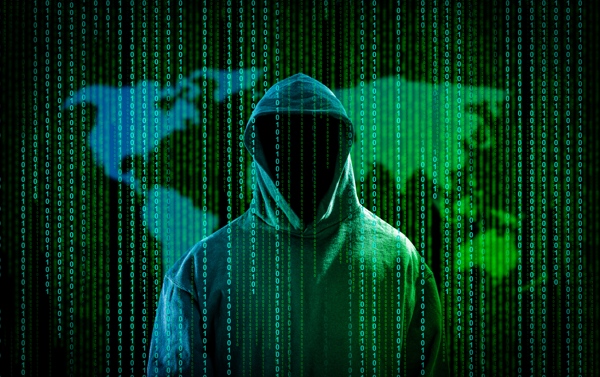 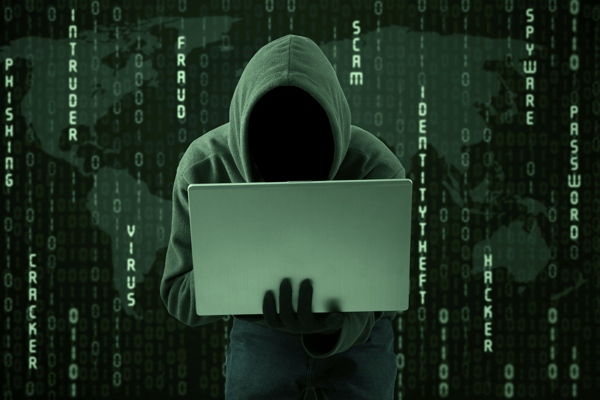 One of the other effects of computer hacking is that it can be used to convert computers into zombies i.e. Internet-enabled computers that are compromised by hackers or computer viruses. Zombie computers are used for fraudulent activities like spamming and phishing.

How can you find out whether your computer has been hacked? An unexplained decline in computer performance, an unexpected increase in file size, unexplained modifications to files, sudden changes in network settings of the computer, and frequent disk crashes are some of the warning signs of a hacked computer. Installing reliable antivirus software, enabling a firewall before connecting to the Internet and installing operating system updates on a regular basis, can help you combat hackers.

Hacking is a Crime

What could happen to you in case you hack a computer? Well, computer users have a right to secure personal information under the data protection act. Not abiding by this act can have serious consequences like heavy fines or imprisonment. The degree of punishment depends on the severity of the damage resulting from computer hacking. Hacking is a computer crime.

If only one could ‘hack the brains’ of hackers and ‘delete’ such destructive thoughts of hacking from their minds.