Types of RAM and its Uses

Random-Access Memory (RAM) is a data storage element used in many devices such as computers, mobile phones etc. In this article, you will know about the types of RAM and its uses.

You are here: Home / IT Jobs / Types of RAM and its Uses 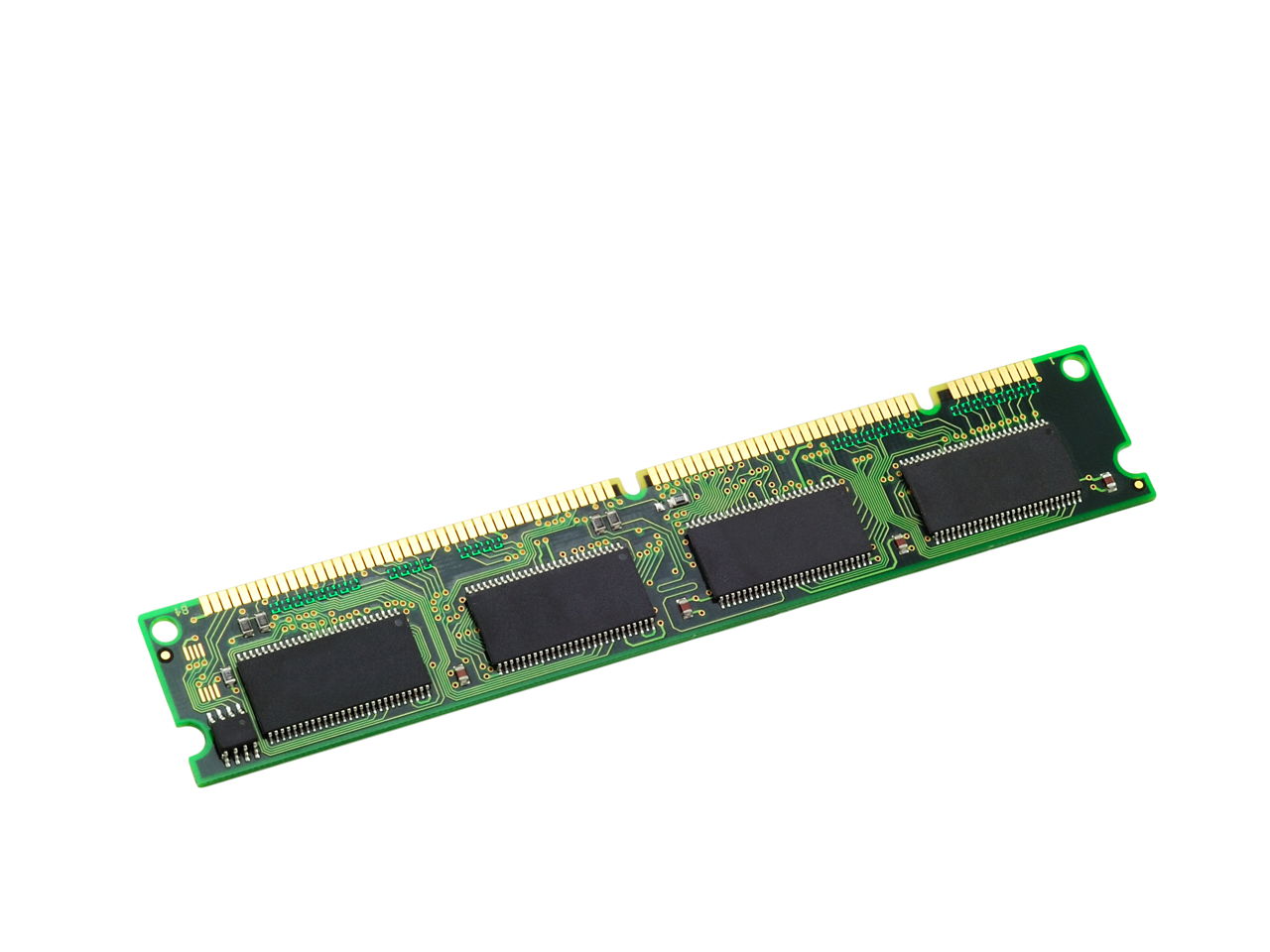 Random-Access Memory (RAM) is a data storage element used in many devices such as computers, mobile phones etc. In this article, you will know about the types of RAM and its uses.

Random-Access Memory (RAM) is a component used in devices for the storage purposes. The data that is stored in RAM is read in terms of bursts. Depending on the way the data is maintained, RAM chips are classified. Basically, RAM is classified into Static RAM (SRAM) AND Dynamic RAM (DRAM).

SRAM uses bistable flip-flops, to store the data in bits. Once the data is written in SRAM, it is stored, and it doesn’t have to be refreshed as often as other types of RAM. There are three modes in which a cell, which actually stores data in SRAM, operates. They are Standby, Reading and Writing. Unlike DRAM, SRAM doesn’t consume more power.

Depending on Data Storage

The change in the input is perceived and quickly responded by SDRAM1. It is a synchronous interface, which is synchronized with the computer’s system bus and its operations is enabled by an input clock signal.

DDR2 SDRAM is an Integrated Circuit (IC) chip, which stores data, in a computer. The clock signal used in it is more efficient than the one used in SDRAM, and so the data transfer is made faster. Its interface uses what is referred as double pumping process, which means that the data is transferred during both the upward and downward edges of the clock signal. Its data transfer rate is 1,600 megabytes per second. It is used in computers and mobile phones.

DDR23 SDRAM is the successor of DDR SDRAM. Its power consumption is less as compared to its predecessor and the speed of the data bus is high. The one difference between DDR2 and DDR SDRAM is, the clock speed of former is half that of latter chip. The maximum data transfer rate of DDR2 SDRAM is 3,200 megabytes per second.

It is the next generation high bandwidth interface, which is being developed and is expected to get released in 2012. Some of the expected benefits of DDR45 SDRAM is, high data transfer rate, low input voltage, high range of clock frequencies.

DRDRAM6 or RDRAM is a type of SDRAM which known for its high latency, heat output, complexity, and low performance in exchange for its high price. It is used in video game controls and in video cards.

PSRAM7 offers the combined benefits of DRAM (high density) and true SRAM (ease of use). It has built-in refresh and address-control circuitry which is very similar to that of SRAM and is used in many embedded systems such as Apple products.

This is mainly used in networking and caching applications. Applications involving high rate of read/write operations benefits from the use of this chip. RLDRAM8 provides random access with high bandwidth.

EDO9 DRAM can also be called Hyper Page Mode enabled DRAM, provided improved performance by allowing the consecutive operations to overlap. Because of this facility, a new access cycle can be started even when, the output data of the previous cycle is active.

SGRAM10 is used in graphic adaptors and it can open two memory pages at a time. This chip also offers bit masking and block writing. SGRAM is designed for high performance acceleration purposes which is especially used in video cards.

With FPM DRAM11 the reading and writing of data is not delayed due to precharge and accessing the row of the DRAM. This increases the performance of the device.

Long Forms of the Abbreviations