YouTube is the most popular video sharing site on the Internet today and there is hardly anyone who doesn't visit the site often to watch their favorite videos. With thousands of videos uploaded every day, the cost of running the site must be quite high! So, how does YouTube make money? If this is what you have often wondered, then read on...

You are here: Home / IT Jobs / How does YouTube Make Money? 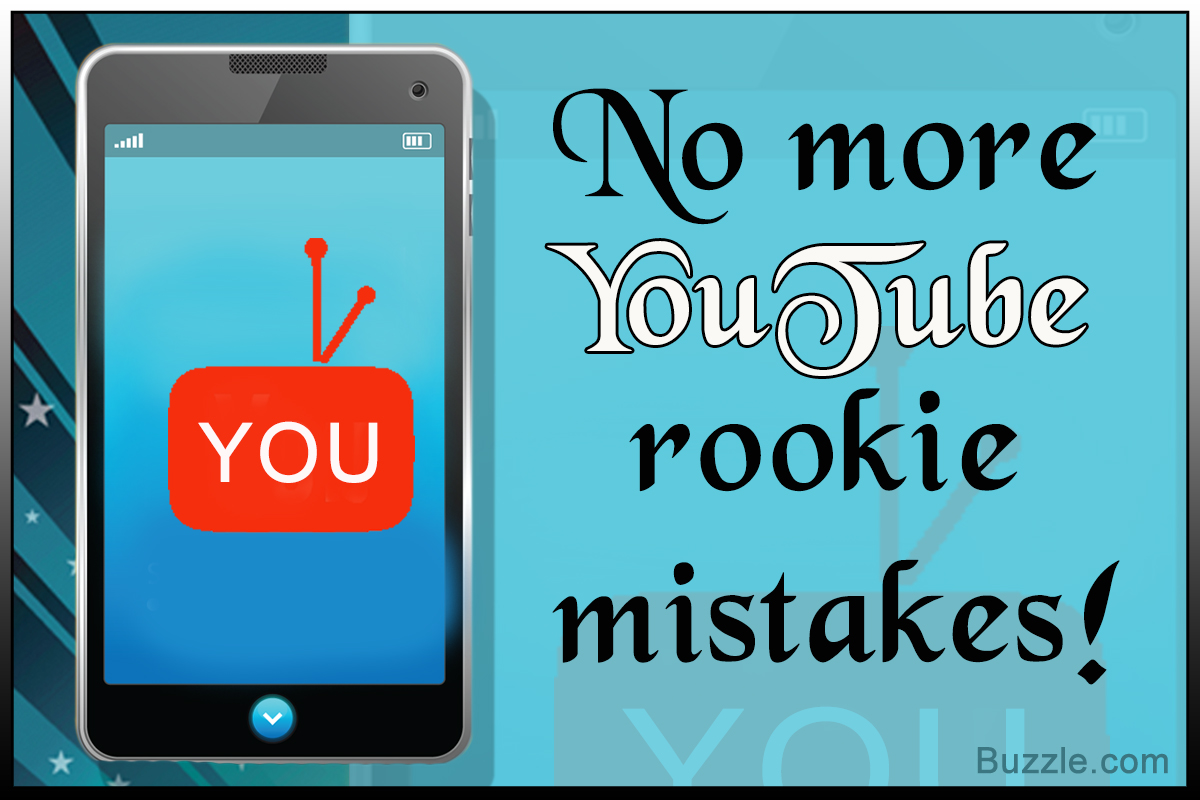 YouTube is the most popular video sharing site on the Internet today and there is hardly anyone who doesn’t visit the site often to watch their favorite videos. With thousands of videos uploaded every day, the cost of running the site must be quite high! So, how does YouTube make money? If this is what you have often wondered, then read on…

The first YouTube video was uploaded on 23rd April, 2005 and featured Jawed Karim, one of the founders of the site, at the San Diego zoo and since then the site has come a long way. Before the advent of YouTube in 2005, people easily sent text through email and photographs and images as email attachments, but sharing videos on the Internet was something that no one could think of. But thanks to Steve Chen, Chad Hurley and Jawed Karim, the three former PayPal employees who were the brains behind the creation of YouTube, video sharing became fun and easy like never before. All you need to do is visit the site, search for your favorite video and then just sit back and enjoy. What’s more, you can even create your own profile by registering with the site for free and once you have a profile, you can log in and upload your own videos! The videos on the site are displayed using Adobe Flash video technology, and to view them, you need to have the Adobe Flash Player plug-in installed in your browser.

Before we get on to find out how YouTube makes money, let’s try to understand a little about the business dynamics of YouTube, which includes the cost of hosting and distributing so many videos. If we consider the expenses of any website, the first thing that comes to our mind is sourcing the content. Most of the content on YouTube is free as the videos are uploaded by people who are members of the site. Interestingly, around 75% of the content comes from outside the United States! However, there are other charges that include hosting charges, uploading charges, charges for transcoding and most importantly, charges for distributing. The estimated price that YouTube pays per month for bandwidth is around 30 million U.S. dollars, which is a pretty big amount!

In November 2006, Google Inc. bought YouTube for a whopping $1.65 billion and now the site functions as a subsidiary of the Internet giant. The fact that Google Inc. showed interest in acquiring YouTube means that YouTube was indeed a money spinning venture that made huge profits. So, where does all this money come from and what makes YouTube such a successful business venture financially? Read on to know.

Revenue from Advertisements
This is, by far, the biggest source of revenue for any site and YouTube is no exception. If you type something in the search box and click enter, you are directed to a page that displays the search results that match the words you had typed in. If you look at the right side of this page, you’ll find several links of websites featured under a section named ‘Google Ads’. These are nothing but Google AdSense advertisements and every time someone clicks on these links, YouTube earns revenue.

Another way to earn money through advertisements is to place ad clips before or after a video. This is termed as premium advertising and is rare in YouTube. Even though millions of videos are viewed by people who visit the site, you can see that hardly any of the videos have ads in them. Only 3-4% of the total videos on the site have ads in them while the rest do not.

The estimated revenue earned can be arrived at by a simple calculation: if the amount gained from advertising is greater than the cost of hosting, per video, then the site definitely stands to gain huge revenues. Now, advertisements are again not all the same and fall under two major categories. Advertisement clips that are a part of the video and play either before the video clip or at the end of it, come under the category of macro-advertising. On the other hand, micro-advertising includes Google ads that are not a part of the video, but appear on the web page. In YouTube, you would rarely find macro-advertising but mostly you would find Google ads. No matter what the type of ads, the revenue of a site is directly proportional to the percentage of content that carries an ad with it. And taking into consideration the huge popularity of YouTube and the millions of users the site attracts, it does manage to earn good revenue in spite of the humble web advertising rates for micro-advertising.

Revenue From Sponsored Partnerships
Another major source of revenue for YouTube are sponsored partnerships with media firms such as MGM and CBS, whereby these firms can post full-length films and episodes from television series, on the site. This began in 2008, after competitor sites such as Hulu, had formed similar partnerships with media firms including Disney and Fox. In 2009, this feature was launched for the users in U.K. as well, after the site formed tie-ups with the media companies in the country. At present, viewers in the U.S. can rent full-length movies from YouTube, and the site is planning to soon launch this worldwide. Recently, in March 2010, the Indian Premier League matches were broadcasted live worldwide on YouTube. This was the first time a major sporting event was featured live online.

Revenue From Bidding Keywords
If you know the basics of search engine optimization, you must be aware of what keywords are. They are words or a group of words that most people search for. Now, if you begin typing something in Google’s search box, you’d see that there are a few suggestions that appear. In the same way, you find suggestions appearing below the search box in YouTube as well. The phrases that appear are termed as keywords. Now, say the name of the video you have uploaded on the site is “How to Jump Around the House” and you wish more and more people to come and “see” you jumping around. So, what is the best thing to do? Well, if you can make your title appear as a suggestion, the moment someone types ‘how to’, then the chances that people would land up on your page increases manifold, isn’t it? For this, all you need to do is bid for keywords. The more the number of people who bid for their video titles (or a part of it) to appear in the list of suggested keywords, the more the revenue earned by YouTube!

These were a few ways in which YouTube makes money. At present, new strategies are being formulated to increase the revenue earned by the site. And going by huge traffic that the site fetches every minute, this shouldn’t be that difficult. what say?