How to Remove a CD Stuck in a Car CD Player

Is your CD stuck inside your car stereo and refuses to come out, no matter how many times you press the eject button? Do not panic and do not run for a pair of pliers to rip the CD out. Scroll below to learn some ways on how to remove a stuck CD, without damaging your CD player.

You are here: Home / IT Jobs / How to Remove a CD Stuck in a Car CD Player 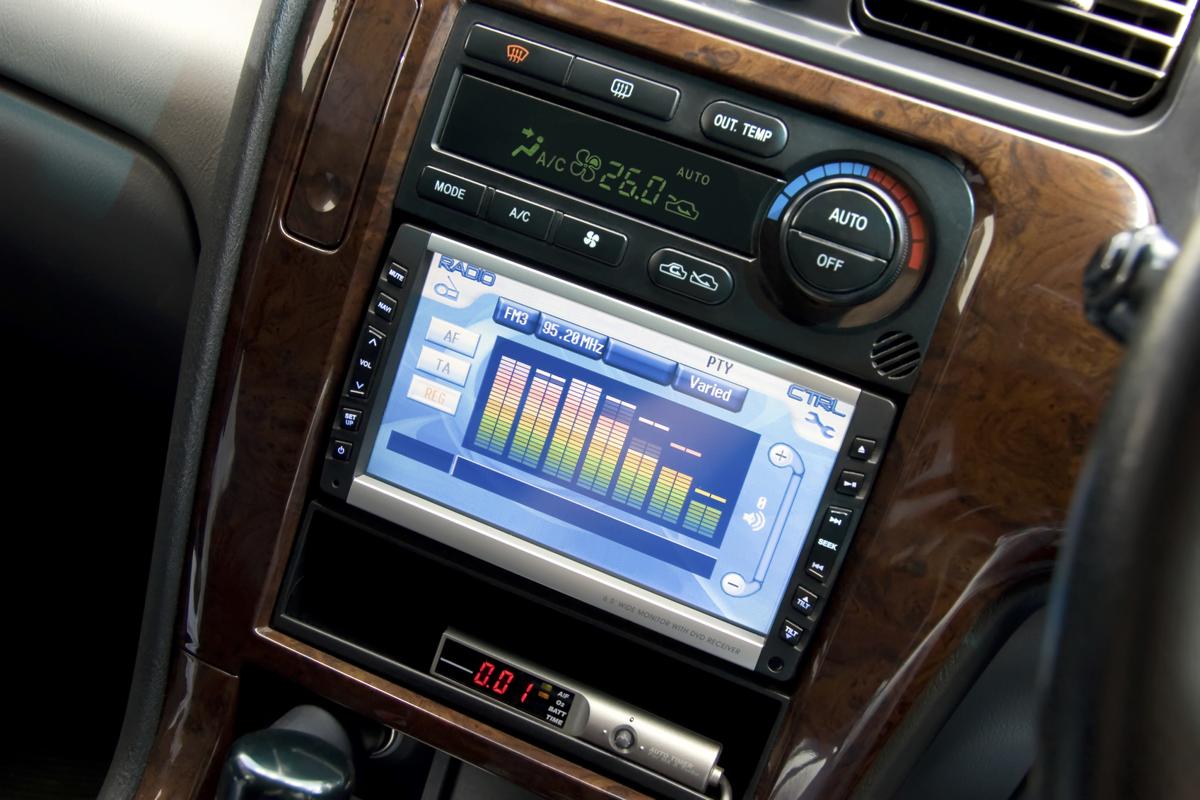 Is your CD stuck inside your car stereo and refuses to come out, no matter how many times you press the eject button? Do not panic and do not run for a pair of pliers to rip the CD out. Scroll below to learn some ways on how to remove a stuck CD, without damaging your CD player.

Here’s a riddle: what can get stuck when open or when closed, will keep ejecting or not ejecting at all and is used to play a very popular digital storage medium? It’s a CD player. CD players can behave in a very weird manner at times. One minute, they are fine and dandy, the next moment, they refuse to play the CD. They can remain stuck open and will not close or they can remain shut and will not eject the CD. The latter is an especially annoying situation, if the audio unit is present in a vehicle. The CD player can refuse to work entirely or will keep playing the same CD again and again.

Possibilities for a CD Getting Stuck in a Car CD Player

How would a CD get stuck in your car stereo in the first place? A few theories are:

Homemade labels
If you make your own CDs and design your own labels, or use CDs with paper labels and stuck-on labels, then such labels can come off the CD partially or completely. So they could get stuck to your stereo player and jam the CD within.

Heat
A car does get very warm internally. If the engine is too hot, the stereo could shut down or not work due to overheating. Sometimes, the CD will deform slightly due to the heat and so will not eject.

Dirt
You can ensure your car is spic and span and dust-free but what about its internal parts? A car stereo attracts a lot of dust and when dirt and dust clogs up inside the stereo, it can line the CD slot and the ejecting mechanism.

Malfunction
Nothing lasts forever. Your CD player may be brand new or old as the hills but a jammed part, a missing lever or there is no power between the button and the ejecting mechanism, all could be technical reasons for a CD to get stuck.

Something else
Chewing gum, pieces of paper, or perhaps a pin or a rubber band… if there is something else stuck in your car’s CD player, then it could be hampering the internal mechanism.

Ways to Remove a CD Stuck in Car Stereo
So if you have a CD stuck in a car CD player and are tired of hearing the same songs all over again, you need to get that CD out. But how? Below are a few techniques on how to solve this classic CD player issue.

Way 1: Use the Reset Button

Way 2: Use the Dashboard

If none of the above methods or techniques work, you may have to take your car to the car dealer for an in-warranty repair or consult an auto-technician shop. A mechanic can remove the entire stereo unit or CD player, unscrew the top and remove the CD stuck in the car CD player. Even a bit of oiling or using grease could lubricate the stuck mechanism and get the CD out. But do not try such techniques on your own, without expert advice, especially if your car or the stereo unit (if separately installed) is still under warranty. You may not be able to save the CD but an expert’s hand at removing the CD can ensure that there is no damage done to your CD player. Do not be penny-wise, pound-foolish by damaging a $300 stereo to get a $5 CD out! 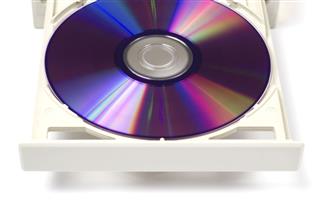 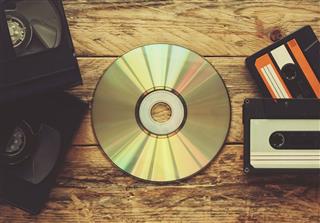 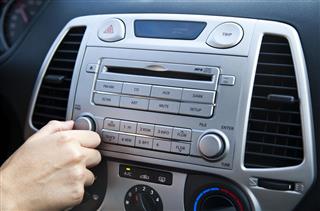 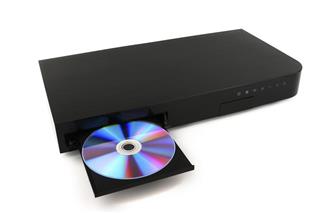 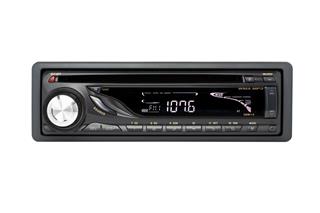 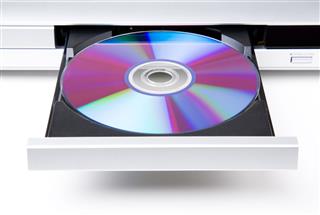