Top 4 Reasons Not to Buy the Samsung Galaxy S5

The Galaxy S5 is the latest device to roll out of the stables of Samsung. You might, however, want to hold on to your purses before you go buy yourself one of these. This Techspirited article gives you the top 4 reasons not to buy the Samsung Galaxy S5.

You are here: Home / IT Jobs / Top 4 Reasons Not to Buy the Samsung Galaxy S5 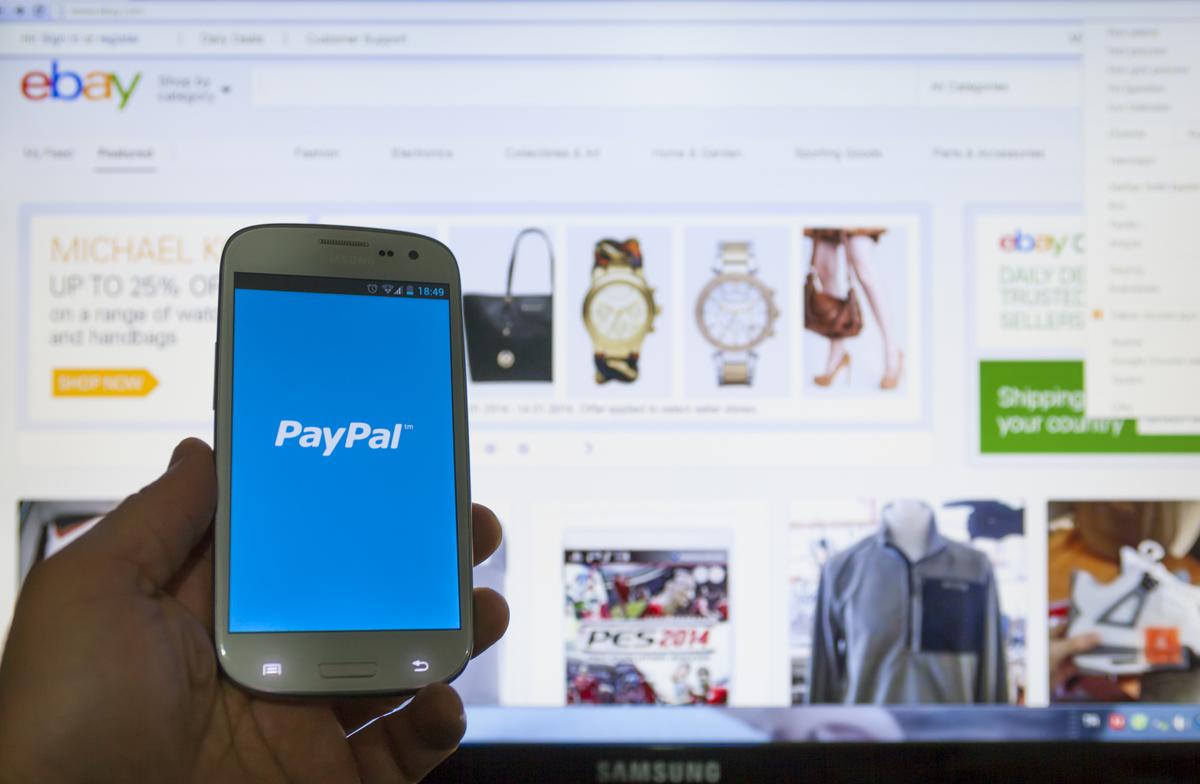 The Galaxy S5 is the latest device to roll out of the stables of Samsung. You might, however, want to hold on to your purses before you go buy yourself one of these. This Techspirited article gives you the top 4 reasons not to buy the Samsung Galaxy S5.

Plenty of hype and a tinge of mass hysteria!

Major U.S. mobile carrier, T-Mobile  revealed that it had already received about 300,000 pre-orders for the Samsung Galaxy S5.

Arguably, the most-awaited phone of the year, the Samsung Galaxy S5 is here. The S5 is the Korean conglomerate’s flagship device of the year, and it is the fifth model in the high-end Galaxy S series. The phone had received a lot of hype even before its release, and much was said about just how groundbreaking it would be.

Samsung unveiled the S5 at the MWC 2014, in Barcelona, and alas, the only thing breaking at the sight of the phone would be a million expectations. Yes, there certainly is a lot of buzz around the Galaxy S5, but is it really worth buying? We think not. Here’s a look at some major reasons that have us convinced that the Samsung Galaxy S5 may not really be a great buy right now.

The Samsung Galaxy S5 (right) looks like a shiny oversize BAND-AID with a camera slapped on top of it!

Samsung is sitting pretty at the top of the smartphone ladder with other manufacturers playing catchup. Having said that though, we are yet to see a champion phone roll out from the stables of this mighty company. If you had your hopes pinned on the Galaxy S5 to deliver on this, chances are, you’re gonna be majorly disappointment. The S5 retains the same plastic body as its predecessor, with a few additional tweaks. This time around, the company has opted for a soft-touch back with a dimpled texture. The S3 was tagged as the smartphone designed for humans, while the last-gen S4 was termed as the life companion; the S5 one ups its predecessors, and draws inspiration from a something that is part of our everyday lives, BAND-AID. The dimpled texture, especially on the gold variant of the S5 looks an awful lot like something that has been by our side through some rather painful times and literally, helped heal our wounds. Jokes apart though, the phone is rather large and might not quite suit the taste of most people looking for a premium device. Did we hear someone say that the S5 is waterproof? Well, so is BAND-AID!

The fingerprint scanner on the S5 can compromise on your privacy.

In our article about why the iPhone 5c is probably not the best buy, we spoke extensively about how we weren’t all too thrilled at the thought of having our fingerprint taken and stored away. Apple claims that the fingerprint is securely stored within a vault within the phone, and is never saved on the company’s servers. Samsung, on the other hand, has enabled third-party app developers to use the functionality of the fingerprint sensor on the S5. While this may sound like great news for app developers, it is also a potential goldmine for hackers around the world. We’re pretty sure that a certain government body, notorious for its habit to snoop around and pry on people, was smiling away at the announcement of the fingerprint sensor on the Galaxy S5. That ought to be reason enough for us to keep our hands off this phone.

The Samsung Galaxy S5 is way too overpriced.

Now, this is a complaint against most new smartphones in the market today―they come with an outrageous price tag. The Samsung Galaxy S5 is guilty of the same offense. According to our friends over at PhoneArena, the phone will reportedly retail at around USD 500 with a subscription bundle thrown into the mix. It is expected to be available on a 2-year contract for USD 199.99. Considering that the Nexus 5 is still available for about USD 350 with hardware that is pretty much at par with the S5, the latter surely seems like a total rip-off! There are also reports of a ‘premium’ S5 that would release later this year. It goes unsaid that you might want to set aside your plans of buying that dream home if you intend to get yourself one of these!

TouchWiz along with Magazine UI on the Samsung Galaxy S5 is extremely clunky and seems to bury the goodness of KitKat.

The beauty of Android is the high levels of customizations it offers. The Sense UI, perhaps, is one of the finest examples of what can be achieved when creativity and functionality come together. Samsung, unfortunately though, have taken the entire concept of UI personalization way too far. The Touch UI is undoubtedly bright and vibrant, but is excessively clunky and most of the features it offers seem way too gimmicky. If that weren’t bad enough, the company has now introduced an HTC BlinkFeed-inspired Magazine UI to go with TouchWiz. Don’t get us wrong here, Magazine is not without its charm, but it is a major resource hogger. We love to have cool software tweaks, but let’s not go overboard with it. Are you listening, Samsung?

The company have also thrown a heart rate sensor into the mix. We wonder though, if it would serve any purpose other than to check your pulse as you seethe in anger over your latest smartphone purchase! The Samsung Galaxy S5 is not a bad phone, really, just that we expected a lot more out of it. You can read our in-depth review of the Samsung Galaxy S5, which gives you all the info about the features of this phone. Unless the premium version of the Galaxy S5 brings in a drastically different change to the hardware and software of the original S5, it would be rather safe to say that this is definitely not the shining star that we’d hoped for that would light up the galaxy. For now, our only advice for you would be to hold on to your wallets for just a couple of months, and wait for the inevitable price drop. Then, maybe, the S5 would seem like a better buy.