With the latest 4-IN-1 lens launched by olloclip, you can ditch your point and shoot cameras. Let's find out if the previously launched 3-IN-1 lens system still holds its top position or not. 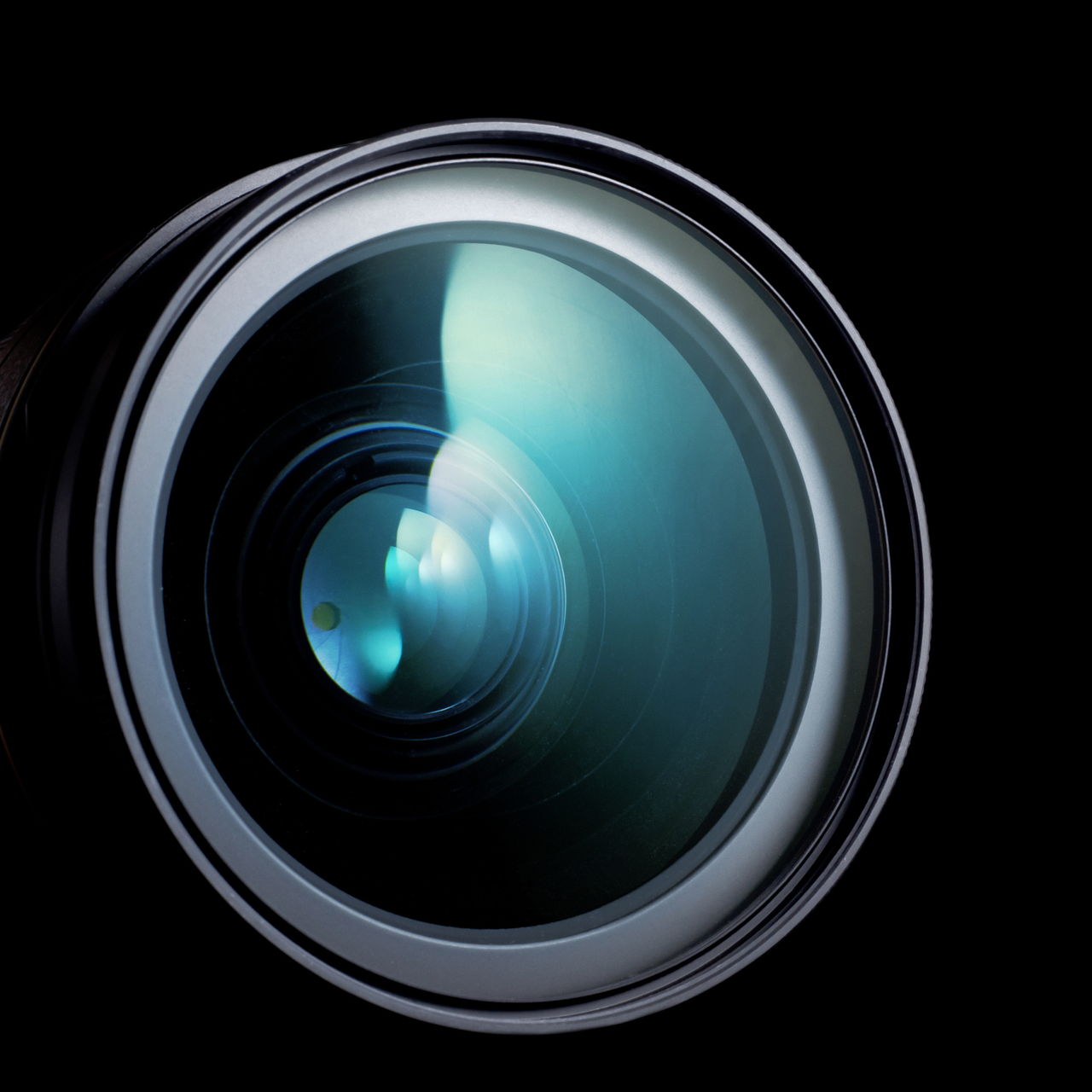 With the latest 4-IN-1 lens launched by olloclip, you can ditch your point and shoot cameras. Let’s find out if the previously launched 3-IN-1 lens system still holds its top position or not.

olloclip launched a separate set of 4-IN-1 lenses for iPhone 5c users. These lenses are available in the same five colors as the trendy iPhone 5c.

olloclip has provided all iPhone users an opportunity to upgrade their smartphone’s camera using attachable lenses. Although the 3-IN-1 lens was launched almost a year ago, it had some drawbacks that have been addressed in this latest launch. These quick-change lenses when snapped on to the camera, connect within seconds, thus reducing any time lost in capturing precious moments. Let us take a look at both lenses, in this Techspirited article.

Before we proceeded further, first let us take a look at the placement of the lens.

Disclaimer: All images are sourced from olloclip.com. Prices mentioned may change according to location and offers.

The lens can be easily attached or slid on to the corner of the iPhone where the camera is located. However, one needs to remove the iPhone case while using these lenses. With the launch of 4-IN-1 lens, the company also launched a customized iPhone case that has a provision for attaching the lens. It also enables the volume button to be used as a shutter. However, this lens blocks the phone’s lock button.

The lens system has fisheye lens on one side and wide-angle lens on the other side.

The olloclip 4-IN-1 lens contains a combination of 4 different lenses―fisheye, wide-angle and 2 macro lenses (10x and 15x). This lens can be used on the iPhone 4/4s, 5/5s, and iPod Touch 4th and 5th generation. The fisheye lens can be used to capture 180° field-of-view, which creates intended visual distortion, so as to create panoramic images. The Wide-Angle lens is used when one wants to widen the field of view. The 10x and 15x macro lenses are used to capture close-up shots, with an approximate focal distance of 18mm (10x) and 12mm (15x), respectively. To employ the macro lenses, you need to unscrew the fisheye and wide-angle lenses. Here is a collection of photos captured using the 4-IN-1 lens.

➤ Additional attachments (fisheye and wide-angle) are great due to their enhanced optics.
➤ Brighter photos as compared to 3-IN-1, due to the in-built flash feature.

The Macro 3-IN-1, launched in November 2013, should be your choice of lens if you wish to capture close-up shots. It has three macro lenses in one pack―7x macro, 14x macro, and 21x macro. The 7x lens provides a wider focus view with bokeh, which means creating blur in the out-of-focus areas in the shot. The 14x is used for medium magnification, while higher degree of magnification can be achieved by using the 21x lens. As the lens magnification increases, the degree of bokeh also increases. Thus, these photographs are rich in detail that are not easily visible to the naked eye.

➤ The 14x lens is of the size of a dime which can be slightly difficult to handle if you are the clumsy type.
➤ Limited usage as it only fits the iPhone 5 and 5s.

You can download the official olloclip camera app from the App Store, for free. The app allows you to edit the images taken using these lens systems. The app has features like mesh editor tool, video mode, normal mode, macro mode, and reticles.

The 4-IN-1 lens system is really not a compelling upgrade over the 3-IN-1, unless you are totally in love with the 15x macro. Apart from the additional attachments, there is no reason for you to upgrade to the newer 4-IN-1 system. However, if you are a new user, you can always go for either options, depending on your need. Thus, evaluate your needs and then decide on the system you wish to purchase.