Roku and Google have managed to woo customers with their respective TV-streaming devices. This Techspirited article pits the dongles of these two giants, the Roku Streaming Stick and Google Chromecast, and tells you how they fare.

You are here: Home / IT Jobs / Roku Streaming Stick Vs. Google Chromecast 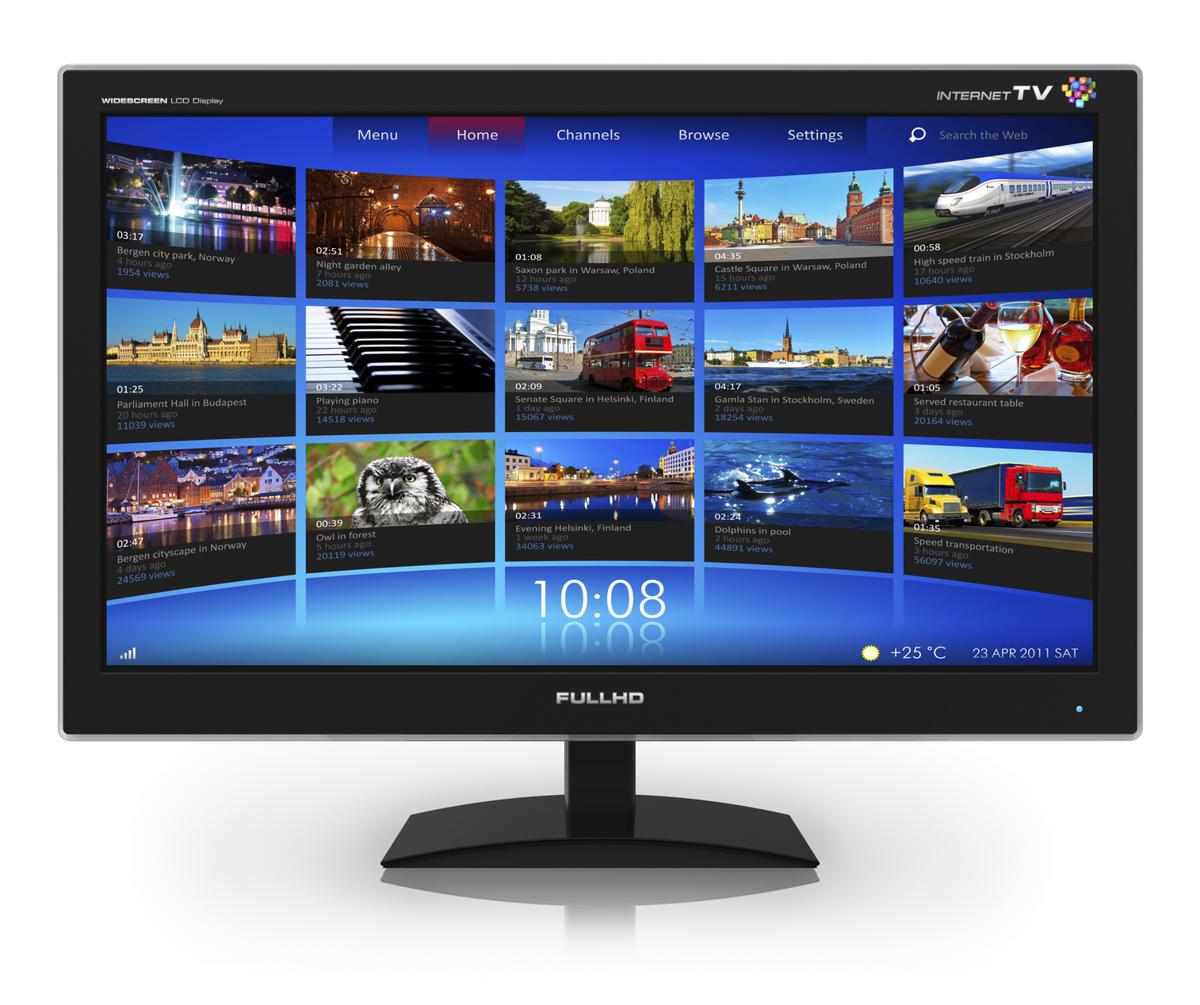 Roku and Google have managed to woo customers with their respective TV-streaming devices. This Techspirited article pits the dongles of these two giants, the Roku Streaming Stick and Google Chromecast, and tells you how they fare.

Streaming Soon on a TV near You!

The Roku Streaming Stick is expected to ship out in April 2014, while the Chromecast is available through Google Play.

Cable TV is passe, now is the time of the new-age streaming TV. Plug and play TV is the latest trend, and one that is taking the television industry by storm. These are tiny devices that pack quite a punch! In fact, the latest streaming TV devices are just about the size of your regular USB thumb drive. The smaller size in no way means a drop in picture quality. The latest streaming TV devices bring in unmatched picture quality and tons of features to your regular TV. The installation too is a breeze and takes just a few quick minutes, and before you know it, you’ll be feasting your eyes on the latest and greatest content television has to offer.

Google Chromecast is the forerunner in this field, and it brings in high-quality content at extremely affordable rates. The Chromecast was an instant hit with the masses. It was a pleasant change from the other bulky alternatives in the market. In the meanwhile, another company, Roku, went about its business of bringing streaming Full HD content onto TV screens across America. The California-based company has been around for a lot longer than Google, and has some really nice TV streaming devices. None though, until now, have been as popular as the Chromecast. The company’s latest streaming device though, the Roku Streaming Stick, is all set to take on the mighty Chromecast, and it sure seems to be geared up for it. So, does the Roku Streaming Stick have what it takes to dethrone the Chromecast? Here’s finding out.

The Roku Streaming Stick connects to your HD TV through an HDMI port. Its other end connects to a cable which, in turn, can be plugged into a spare USB port on the TV, or to a charging point using an adapter (most HDMI ports do not supply power). Once powered on, the dongle connects to your Wi-Fi network, and takes you through the setup for your online Roku account. The navigation is handled by the Roku remote that comes along with the device. Once you register your device with your account, you’re good to go. You can then go about adding the channels of your choice on to the device. The Roku Streaming Stick comes with 30 channels pre-installed.

The Google Chromecast plugs into your TV’s HDMI port, while the rounded end connects to a USB power source. Once you’ve plugged in the device, you will need to download the companion app for Windows/Mac/Android/iOS. Using the app, you would be asked to connect the Chromecast to your Wi-Fi. Finally, you would need to name your device, and install the Google Cast Chrome extension onto the dongle. You can now install a compatible app of your choice, and see the magic unfold on your TV screen.

Roku has a plethora of options, with over 1,200 channels supported. As mentioned earlier, the device itself comes with about 30 channels out of the box. Some of the popular channels include Netflix, Hulu Plus, YouTube, HBO GO, Pandora, Amazon Instant Video, etc. On an average, there are about 2-3 new channels added to the list every day. When it comes to mobile apps though, your options are rather limited, with just 2 apps available. These can be used to stream photos, videos, and music from your mobile onto the TV. It, however, has no support for streaming content from a computer.

If it’s on your device, it can be streamed. That doesn’t necessarily mean that there are tons of supported apps for the Chromecast. In fact, there are just over 200 apps that currently support the device. Needless to say, being a Google device, most of these apps are for the Android platform. Most popular channels like Netflix, Hulu Plus, YouTube, HBO GO, Pandora, and Google Play TV are supported by the dongle. As the Chromecast relies solely on the smartphone or computer, there are plenty of third-party apps available that let you stream content from these devices. There are also a handful of games available for this platform.

The dongle would retail at USD 49.99, and is currently available in the U.S. and the U.K. The manufacturer has been tight-lipped about its plans, if any, to bring the Streaming Stick to the rest of the world.

There’s barely a contest here; the Roku Streaming Stick might be just a tad pricier than the Chromecast, but it sure brings in a humongous channel list that makes the latter’s offering seem rather poor. It’s a very simple choice here, if you are looking for a device which lets you stream content from your smartphone and PC, then the Chromecast would serve you well. If, however, you like the old TV experience, aren’t too pleased with the thought of controlling your TV with your phone or PC, and simply love to surf through the channels, then there simply is no competition for the Roku Streaming Stick in the market today.

Both devices usher in the new age of TV viewing, and an experience like none other. Take your pick then, sit back, and get ready to be mesmerized by the spell ‘cast’ by the TV in your pocket. Cheers.