If you have just switched over from Windows to Mac, and are still confused about the features and functions of the various programs and applications that Mac has to offer, then go through this Techspirited article, to know the suitable Mac equivalents to the most-used Windows programs.

You are here: Home / IT Jobs / List of Mac Equivalents to Windows Software Programs 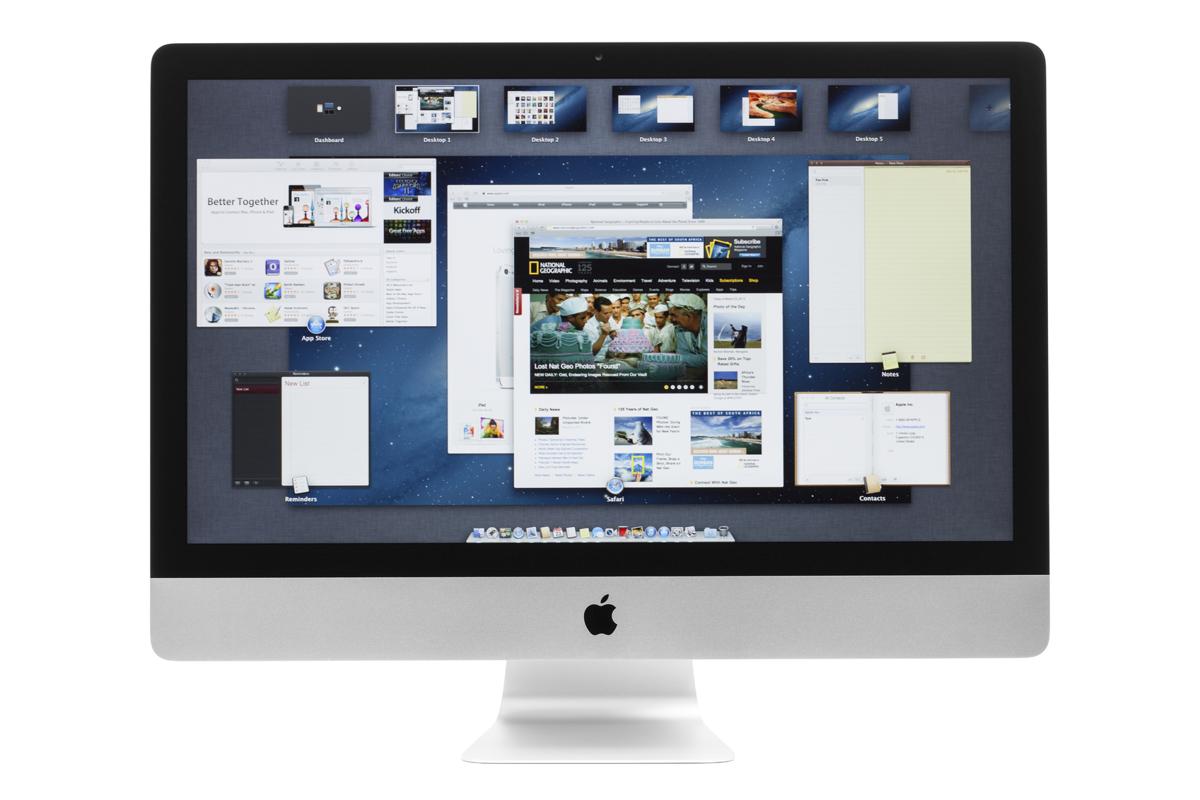 If you have just switched over from Windows to Mac, and are still confused about the features and functions of the various programs and applications that Mac has to offer, then go through this Techspirited article, to know the suitable Mac equivalents to the most-used Windows programs.

Did You Know?
The Blue Screen of Death (BSOD) which is commonly observed on Windows is known as Kernel Panic in Mac terminology.

For someone who is used to working on Windows, it can be a slightly difficult task to look for even the most basic applications and programs on Mac. Though the latter OS is also user-friendly, users usually get lost in the world of Apple’s OS, and eventually return to Windows. So, if you don’t wish to return and make the most of your Mac, it is important to know the right alternatives for Windows applications and programs on this new OS platform.

Windows Sidebar has a lot of gadgets to offer for quick navigation, but when it comes to Mac, you cannot question the effectiveness of Dashboard. While Mac offers widgets in various categories, Windows has a handful of these.

In Mac, Front Row is used for navigating and viewing videos, photos, podcasts, and to play music. However, in 2011 this software application was discontinued, and Mac users were only left with iTunes. As far as the Windows equivalent is concerned, it allows users to record and view live television, and organize as well as play music and videos. It is available as an add-on in Windows 8 Pro.

The Dock that sits at the bottom of the desktop has all the necessary and frequently used apps in Mac. This is an in-built feature which displays the apps that are currently running. In Windows, there is no such in-built feature, but you can download ObjectDock to get a hang of the real Mac Dock.

The default music player that Windows offers is the Windows Media Player, while iTunes is the default player in Mac. Both players can considered equals when it comes to music playing capabilities.

Picasa is the most used photo-editing software, which includes geotagging and face recognition features. Apart from this, one can even upload one’s photos on the Picasa website. For Mac users, iPhoto is a great tool to manage photos, and share them via iMessages, Facebook, Twitter, and Flickr.

To convert one’s personal videos and photos into professional-quality movies, Windows offers Movie Maker software. One can add soundtracks and themes to these movies. Its Mac equivalent is iMovie, which provides an added feature of creating trailers from the available footage.

iChat, the pre-installed chat, is best thing on offer as far as the Mac OS is concerned. One can text chat, audio chat, video chat, and also set up multi-person chat with iChat. This feature comes inbuilt, whereas Windows offered Microsoft Messenger which gave way to Skype in April 2013. Skype also offers in-app calling.

To create a backup of important files and/or restore accidentally deleted files from your Windows system, the Backup Status and Configuration is the in-built backup utility. For Mac users, Time Machine utility does the same, but an external drive or AirPort Time Capsule is needed in addition to your Mac system.

Windows does not offer any pre-installed desktop customization tool, but there are a host of downloadable apps for the said purpose, like the Dexpot tool. However, Mac offers an in-built tool known as Spaces, that forms a part of the Mission Control group, in the Dock. All apps and windows can be arranged in separate desktops.

Windows allows you to maintain a personal calendar, wherein users can track their appointments and also subscribe to other online calendars. For Mac users, iCal allows users to keep a track of their schedule, appointments, etc., along with subscription to other calendars.

All Windows users can set up their email account in the default application―Microsoft Outlook. Apart from its mailing capabilities, Outlook also offers calendar services. Mac users have in-built Mail assistant, which has only mailing capabilities. However, both these services are pre-installed in their native OS.

PDF files can be viewed, edited, and created using Adobe Reader on the Windows OS. On Mac, Preview is the best equivalent for Adobe. Preview also supports viewing and editing of popular image file formats i.e. JPEG, TIFF, and PNG.

To create text documents in Windows, users can either use Wordpad or Notepad. However, their Mac equivalent―TextEdit―has improved capabilities of creating text documents, importing graphics, playing around with HTML, and addition of music and movie files.

The graphics editing software offered by Windows is Photoshop, which enables creation of 3D images, motion graphics editing, and has advanced image analysis features. For Mac users, Pixelmator offers similar capabilities. Users need to install both these software, as they are not in-built.

Windows users can edit videos, organize various video clips, and handle unlimited video and audio tracks by using the Adobe Premiere Elements. For Mac users, the same features are available in Final Cut Pro. The software will transfer the video files to an internal/external hard drive and then perform various operations on it. Premiere Elements 9.0 version is available for Mac OS X.

Microsoft Access allows Windows users to manage desktop database as well as create browser-based database applications for business purposes. Users can also share the database that is saved on SQL servers. Filemaker is the equivalent for Mac users to maintain records of their business proceedings. Research data in the form of audio and photo files can also be stored in this software.

Due to the extensive use of both operating systems, there are hundreds of software programs developed everyday. We couldn’t include all the programs in this article; however we have mentioned the most-used and popular programs. Hope your switch from Windows to Mac is a smooth one.