Tablets Vs. Desktops Vs. Laptops: A Comparison to Find the Winner

Are tablets poised to dominate the computing world? Not yet, but possibly sooner than you think for the majority of casual users.

You are here: Home / IT Jobs / Tablets Vs. Desktops Vs. Laptops: A Comparison to Find the Winner 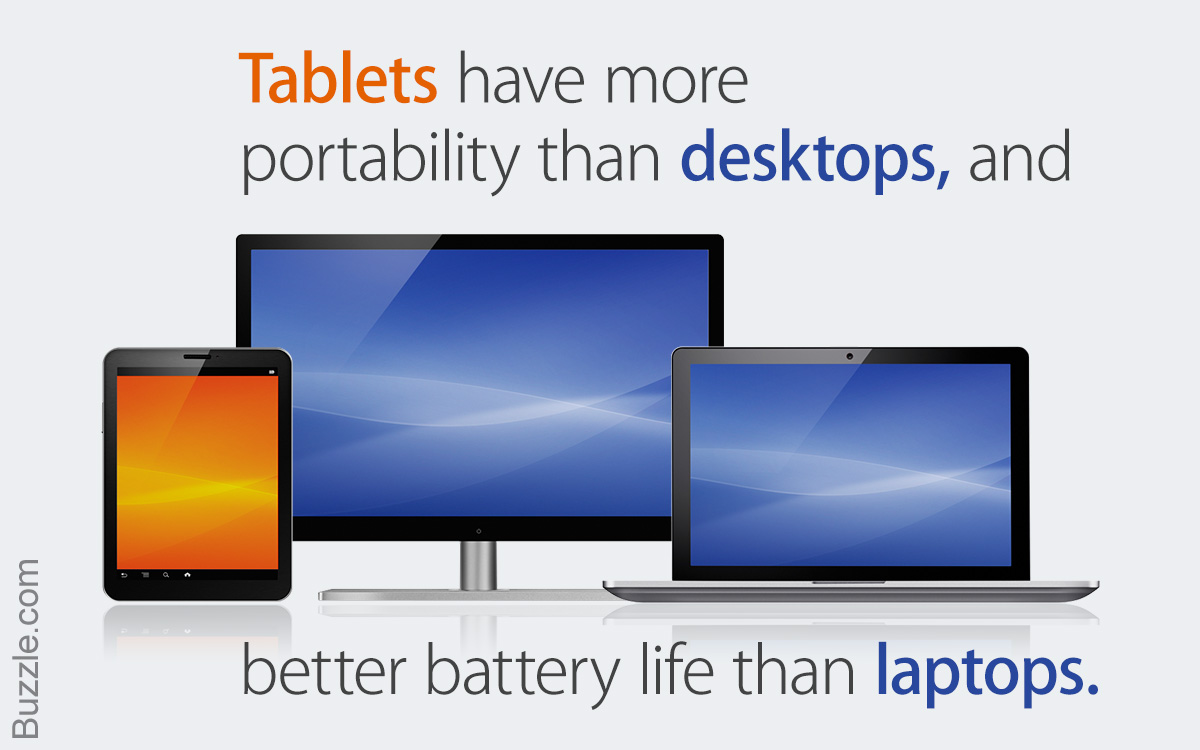 Are tablets poised to dominate the computing world? Not yet, but possibly sooner than you think for the majority of casual users.

There are few questions currently igniting as much ire in the tech world as, “Will tablets replace desktops/laptops?” For most people, the answer is a resounding “no”, or at least, “not yet”. 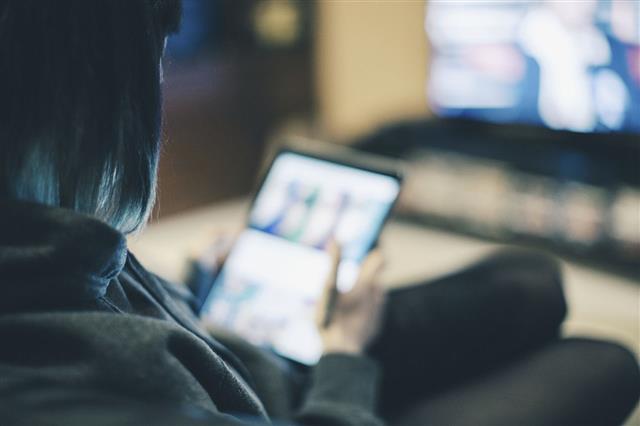 While tablets are awesome and way more fun to use, their functionality is still limited for those who do more than check email and browse the Internet.

If you can’t afford something, it doesn’t matter how wonderful it is, and tablets are pretty much the losers in this category.

While you can get a budget desktop for a couple of hundred bucks and a cheap laptop for a some more, tablets are still almost double that. Thus, the tablet is your least-affordable option. 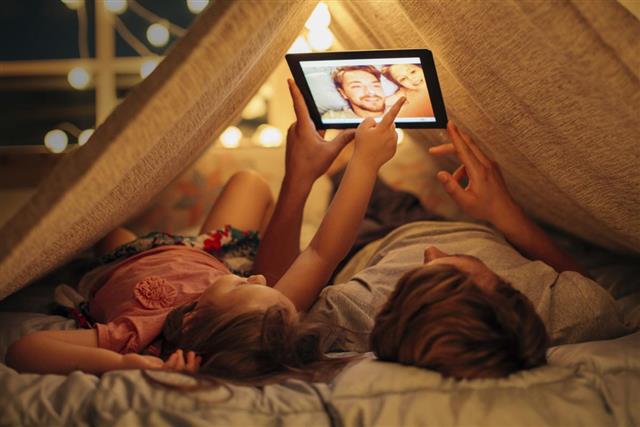 Smaller and lighter than a laptop, the tablet fits into the most crowded backpack or briefcase so you can ditch your extra luggage. Tablets are much easier to whip out on the subway or in a waiting room, and look much cooler than a clunky clamshell laptop. Desktop loses here as it wasn’t designed for portability in the first place.

Tablet wins here. Desktop wins on power because it’s plugged into the wall. Unless there’s a blackout, you’re golden. Of the two portable options, while laptops only give you a few hours of battery life at best, the better tablets may only need a single full charge per day.

The results are mixed here.

Yes, touch screens are awesome when you’re just poking around on the Internet, but when it comes time to do actual work, some people have problems with tablet typing interfaces. Depending upon which one you have, even landscape mode doesn’t provide enough room for flying fingers.

Typing a text or status update is one thing, but typing a report is another. Most people prefer the tactile sensation of actual keys, especially if you type without looking – it’s how you can tell you hit the right key.

For some, laptop is still inadequate because the position of the keyboard promotes an ergonomically unsound wrist position, and the trackpad can be annoying. The desktop offers a larger screen for projects that require multiple open windows or excruciating detail work, and having a bit of elbow room is nice when you’re spending hours hunched over the mouse. 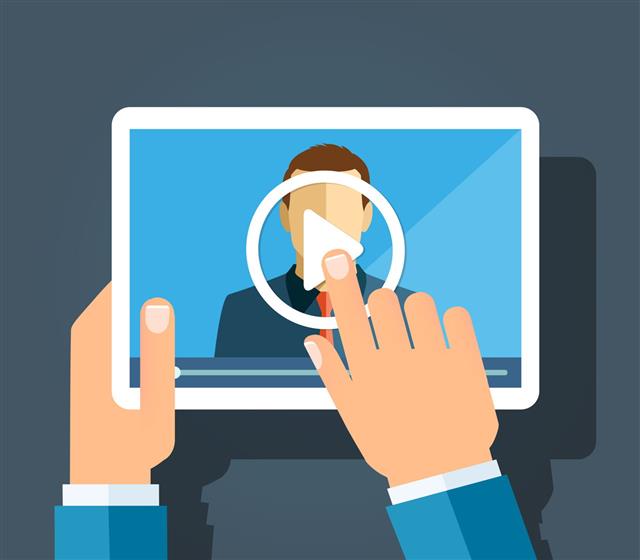 Try moving text on a tablet. It gets thoroughly painful. Don’t throw the tablet. 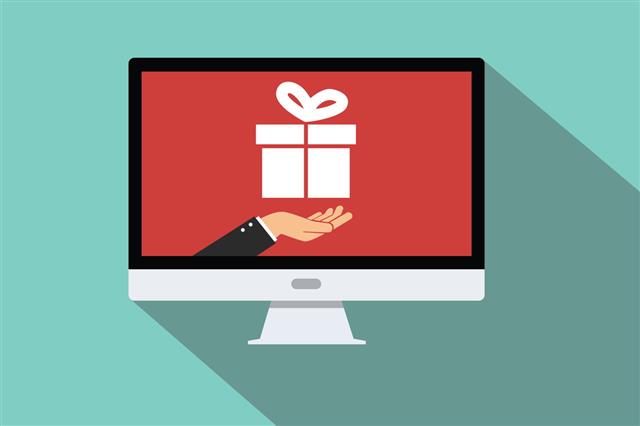 Compatibility usually isn’t much of an issue with desktops and laptops, unless you’re running an ancient OS or something. 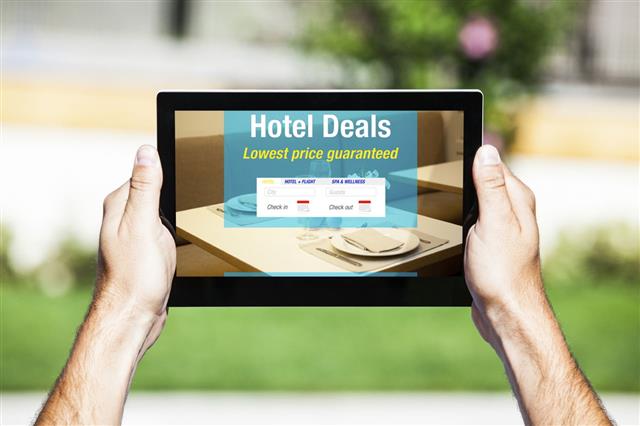 Tablets, on the other hand, present a bit of an issue. There are apps, but there aren’t many optimized for tablets yet.

At the moment, you may find that some of your work programs simply aren’t there outside word processing and spreadsheets. The compatibility issue is compounded if your other computers are PCs, but you just had to have an iPad – your iPad will read your PC stuff, but your PC may not be so fruity with your iPad creations. 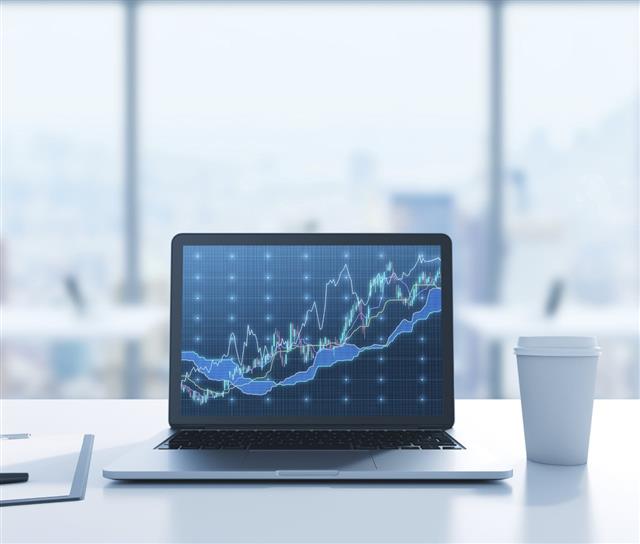 The desktop proves to be the old reliable. Of course, your mileage may vary according to what exactly you use it for. 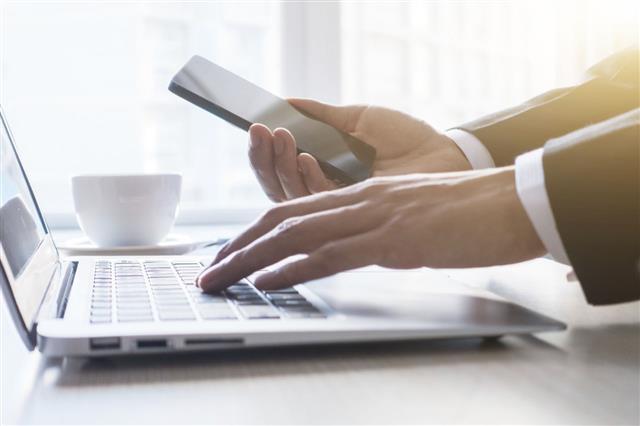 Tons of people have chucked the desktop in favor of the laptop and haven’t looked back, while plenty of folks prefer to have a desktop and a tablet, bypassing the laptop entirely.

One thing’s for sure – tablets aren’t replacing anything (except maybe e-readers) just yet. But they’re wicked fun toys, so we advocate tablets for all. Think of it as an additional tool rather than a replacement, and it will meld seamlessly into your flow.