Humans have rarely been known to do things in moderation, and gaming obsession falls in that very category. As with all addictions, this one too has an impact on the social behavior of such gaming fanatics. Before we go all out and slam online games for creating zombies out of humans, let's not ignore the silver lining.

You are here: Home / IT Jobs / How Does Online Gaming Affect Social Interactions? 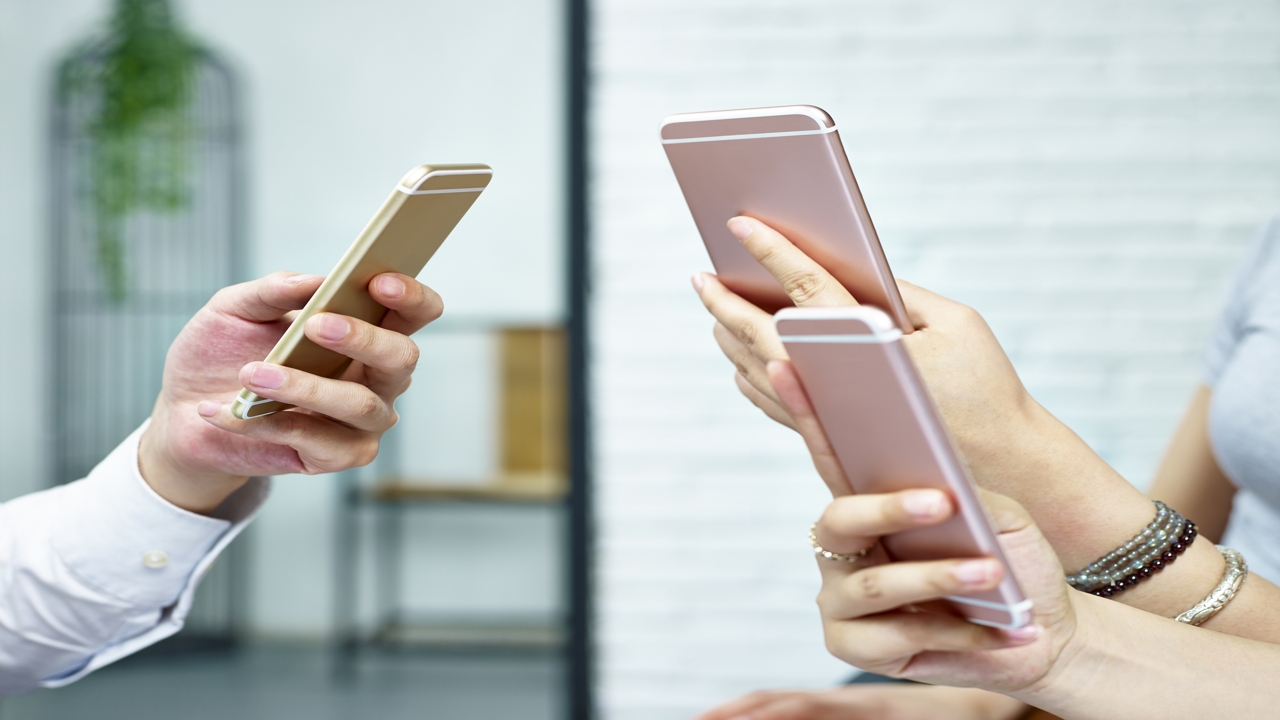 Humans have rarely been known to do things in moderation, and gaming obsession falls in that very category. As with all addictions, this one too has an impact on the social behavior of such gaming fanatics. Before we go all out and slam online games for creating zombies out of humans, let’s not ignore the silver lining.

It wouldn’t be too wrong to say that the world of computer users is divided in two parts – the regular people and the gamers. Online gaming has whisked up such a frenzy since the past few years, that once you’ve hopped on the gaming bandwagon, it is next to impossible to disembark.

We’ve heard stories of people dying of fatigue brought on by marathon gaming sessions, but it would be so unfair to let these overboard-ers be the only ones representing the ever-expanding gaming community.

Let’s leave apart those isolated incidents of insanity for a moment, and focus on the larger issue at hand. Is the impact of online games on interpersonal relationships always adverse? Obviously not, and in all probability, a more patient analysis will definitely suggest otherwise. Let the arguments commence.

Recreational Gaming
If all this hoopla surrounding a seemingly innocent pastime has you baffled, count me in. For people who view it as a source of entertainment, or even as a recreational activity, gaming spells out pure pleasure. Some may even wish to classify it as a brain workout. Human callowness is what leads us into making these hasty categories, for all that is pleasurable, is bound to suck our sanity in a whirlpool of addictions.

Addictive Gaming
So, where does it go wrong for online gaming, and why are they blamed for causing harm to young and old minds alike? The answer lies in the fine line which separates indulgence and overindulgence. It happens to people who blur the demarcation between games and life. When we think of gamers, the first image that comes to our mind is that of a nerd, holed up in a room, hunched up in front of a computer screen with fingers furiously tapping on a keyboard/joystick. These people have no clue whatsoever about what goes on around them; they lose all track of time, forget their hunger and personal hygiene, all for the sake of a mere game.

Perhaps the problem with recreational activities is their innate ability to help us relax and make us happy. These qualities drive people to indulge in them with a maniac obsessiveness which, in the end, erases all the original goodness. It is easy for us to blame the individual’s lack of control on the addictive nature of games, but as humans, a deep introspection is what will give us the right answer.