Imagine a 28nm processor fitted into your smartphone, making your device work at rocket-like speeds? Sounds unbelievable, right? But, that's what Qualcomm's new launch promises to do.

You are here: Home / IT Jobs / Snapdragon 800 Processor Specs 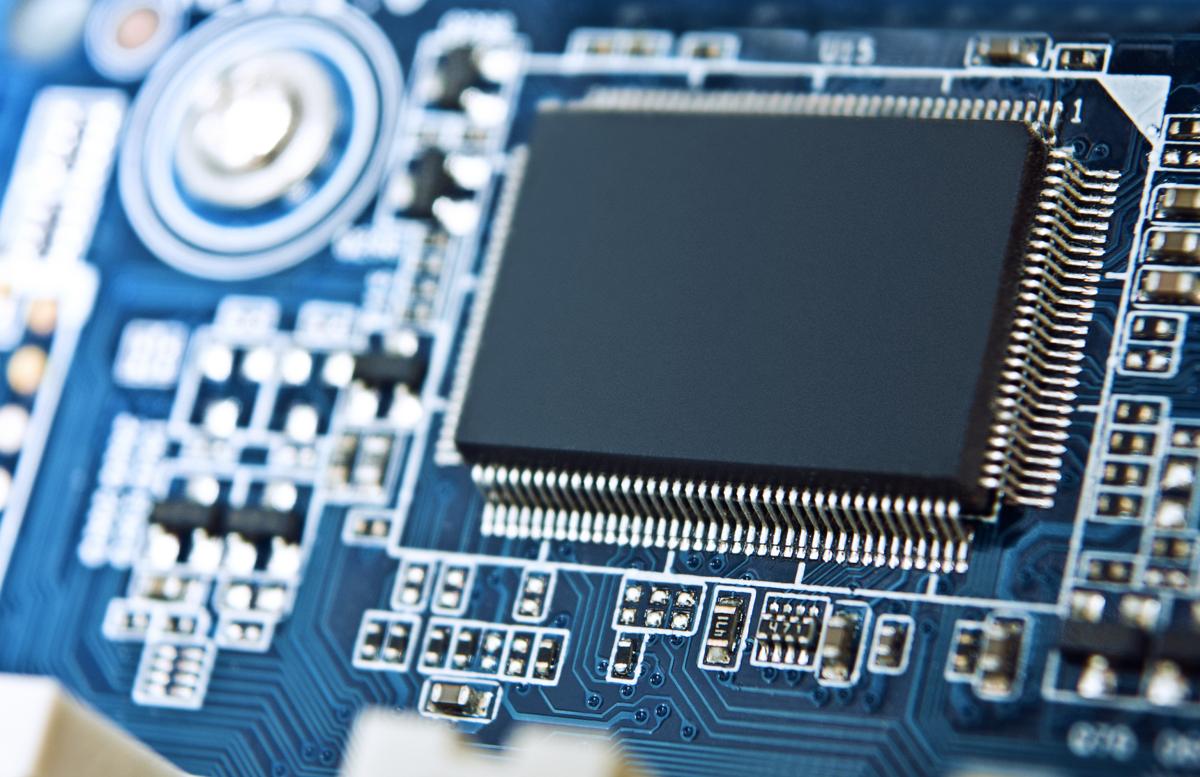 Imagine a 28nm processor fitted into your smartphone, making your device work at rocket-like speeds? Sounds unbelievable, right? But, that’s what Qualcomm’s new launch promises to do.

Snapdragon 800 is available on …

Qualcomm has launched an ‘incremented’ version of Snapdragon 600 that they call the Snapdragon 800. The processor is designed to give seamless computing experience as far as the mobile arena is concerned. With a reduced construction size, and increased clock speed for each core, this chip is surely going to take the smartphone market by storm. In this Techspirited article, we explore the different functions of this processor. 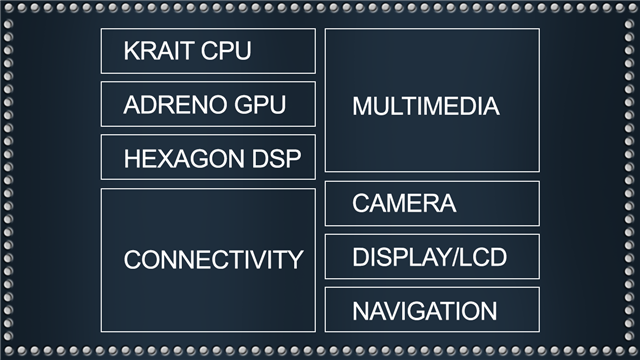 * This image is a representation of the chip architecture release by Qualcomm.

We will see the processing power aspect of these processors by taking a look at the CPU, GPU, and DSP units.

The Snapdragon 800 has an upgraded CPU architecture from its predecessor. This processor houses a quad-core Krait, the latest microarchitecture from Qualcomm which uses ARM instruction set. As ARM architecture set is already licensed by the company, they played around with it for building Krait. We won’t go deep into the architecture, but to understand its importance in the 800 processors, it is necessary to understand the instructions/cycle, so as to judge the clock speed. This architecture can fetch and decode three instructions/cycle, in parallel, of course! The Krait 400 CPUs have a clock speed of up to 2.3 GHz per core. This means, you have more processing power in this small 28nm chip. The LPDDR3 memory is also supported by the chip. The chip uses the Asymmetric Multiprocessing (AMP) instead of Symmetric Multiprocessing (SMP), which means each of the core can throttle up and down, depending on the tasks that it has to handle. This increases battery life as well as the system’s efficiency.

The quad-core CPU enables multitasking and multithreaded application development for OEMs (Original Equipment Manufacturer). The CPU is accompanied by the Adreno 330 GPU, which delivers about 50% better graphics performance than the previous launches. This GPU enables you to enjoy 3D games, and better user interfaces. The graphics unit supports advanced APIs for graphical and computational purposes, including OpenGL ES 3.0, DirectX, OpenCL, Renderscript Compute, and FlexRender. The Adreno GPU enables high-end post-processing of videos and images, such as cloning and object removal. This unit is far more efficient than the one used in the Snapdragon 600 processors, and thus, uses less power, which means less recharging and better task performance.

These processors are built with amazing features that work at low power so that you don’t need to recharge the phone very often. The aSMP, that we discussed earlier, ensures that battery power is saved by utilizing cores in an unsymmetrical manner. The other feature that adds to the cause is the Energy efficient High Performance for Mobile (HPm) technology, which ensures that the device gets high speed and lowers the amount of power leakage. However, if your device’s battery does drain out, the Quick Charge 2.0 feature speeds up the battery charging by 75%.

You will be happy to know the different connectivity options that the processor offers. It has 3G/4G world/multimode LTE alongside Bluetooth 4.0, 802.11n/ac, and USB 3.0/2.0. This means your smartphone will be able to connect at a rate of 150 Mbps. With Wi-Fi working at both 2.4 GHz and 5 GHz bands, you are in for a fast browsing experience. The USB 3.0 is known for its ultra-fast data transfer, but requires a different cable to connect.

Apart from the features mentioned above, there are a few others that require a special mention.

☞ This processor has provision to support up to three cameras and sixteen sensors.

☞ There is a voice activation feature that makes the processor listen even if it is in the standby mode,
which adds to the power savings.

☞ There is an UltraHD video playback, capture, and display option along with HD multichannel audio with DTS-HD and Dolby Digital Plus.

☞ The GPS tracking is done by the IZat GNSS location technology which combines multiple location services into one system to get the exact location.

Though a lot of mobile manufacturers like Nokia, Samsung, LG, and the like, have launched phones using this processor, they are yet to tap its complete capabilities. We can keep our fingers crossed and wish for better usage of this amazing technology in future devices.