The G Pad 8.3 is LG's first tablet device, and it shows a lot of promise. This article looks at the many features and specifications of this wonderful device. 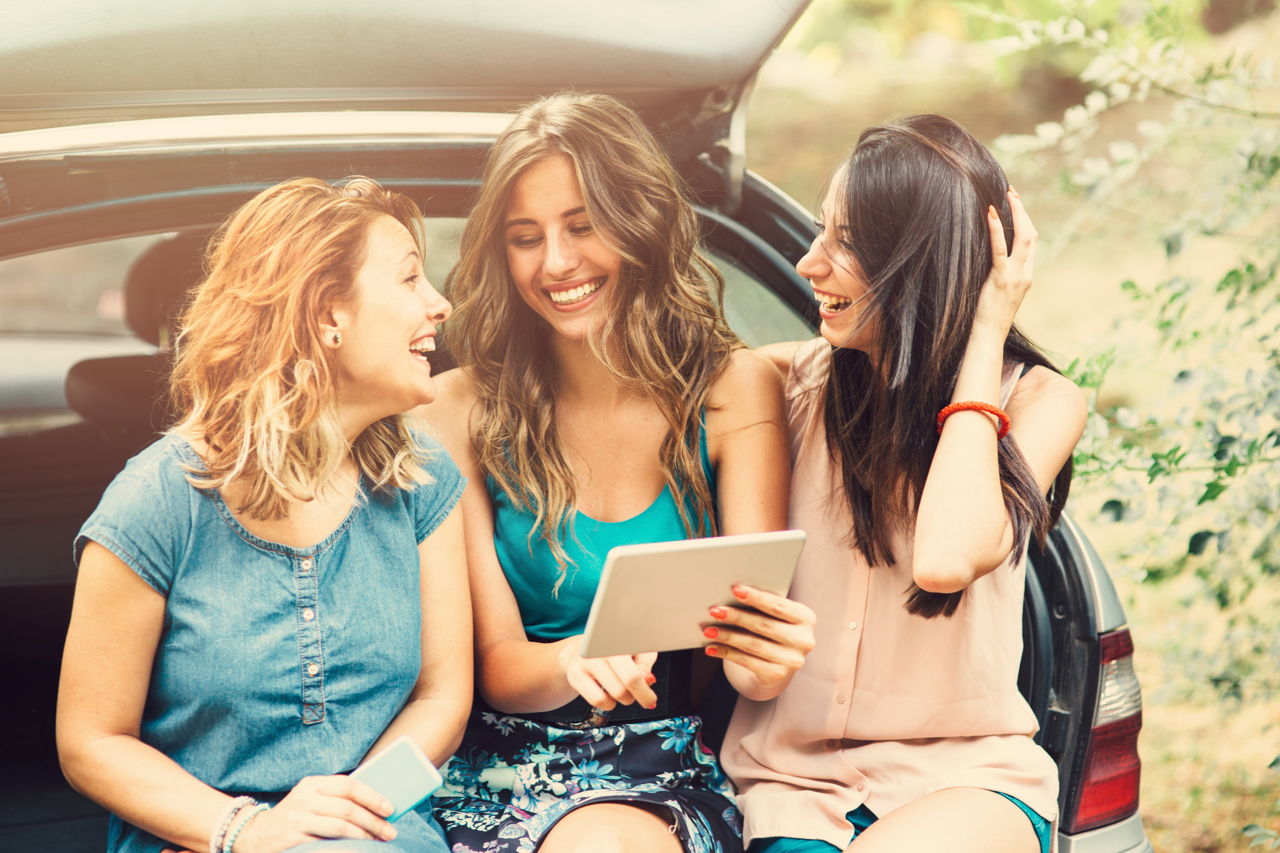 The G Pad 8.3 is LG’s first tablet device, and it shows a lot of promise. This article looks at the many features and specifications of this wonderful device.

The tablet segment seems to have suddenly sprung to life, with most of the big players in the mobile industry launching their new 7-plus-inch devices in the market. Not one to be left behind, the South Korean giant LG, unveiled their latest tablet device, the G Pad 8.3.

The device carries forward the torch for the company as it forays into the tablet market, and seems built for the cause. The device is not just a good looker, but has an impressive spec sheet as well. At 8.3″, it surely is tall and also has features that help it soar over the competition. Here’s an in-depth look at the features of the G Pad.

The G Pad has a very solid construction and feels great in the hand. The device has a removable metal back, while the rest of the phone is high-grade plastic. The phone has dimensions of 216.8 x 126.5 x 8.3mm, and weighs a modest 338 g. The stunning 8.3-inch screen takes up most of the front side of the tablet, with an extremely small bezel of just 7.2 mm right round it. The proximity sensor and the 1.3 MP secondary camera just above the screen. There are no navigation keys on the device, instead it uses the on-screen Android keys. At the top of the G Pad is the IR blaster, the microSD card slot hidden under a plastic lid, and the 3.5 mm audio jack. At the bottom is the microUSB port and the microphone. To the right are the power/lock button and volume rocker, while the left side does not have any hardware keys or slots. At the back of the device sits the 5 MP camera, while toward the center-right are the two stereo speakers covered by a metal grill.

The tablet is powered by a Qualcomm APQ8064 Pro Snapdragon 600 chipset, with a quad-core 1.7 GHz Krait 300 processor. It also features 2 GB of RAM to handle multitasking. The G Pad comes with 16 GB internal storage space, which can further be expanded by up to 64 GB using a microSD card.

The LG G Pad manages to squeeze in a massive 8.3-inch screen, thanks mainly to the thin bezel around it. The device uses a beautiful capacitive display, with a resolution of 1920 x 1200 pixels (WUXGA), with an impressive pixel density of 273 PPI. The screen boasts of really nice color reproduction, without oversaturation. The tablet has wide-viewing angles and real good sunlight legibility. This is, by far, one of the sharpest screens on a tablet. The graphics on the device are powered by an Adreno 320 GPU.

The G Pad has a 5 MP shooter which captures images at a maximum resolution of 2592 x 1944, and records videos at [email protected] The camera also shoots HDR images. The device comes with a host of camera features like dual recording, Time catch shot, VR Panorama, etc. The image quality is fairly decent, with little loss in detail. The front-facing 1.3 MP camera for video calling can record videos at [email protected]

The LG G Pad runs on Android v4.2.2 Jelly Bean, with LG custom skin on top. The device has a similar UI to that of the LG G2. It also has plenty of software tweaks, which make the most of the powerful hardware on board. The screen transitions are extremely fluid, with no noticeable lag.

The tablet is powered by a juicy 4,600 mAh Li-ion battery, which should easily keep the device running for 2 days (moderate usage) on a single charge. The battery is tucked away beneath the metal back panel, and is user accessible.

The LG G Pad is a very impressive tablet, which marks the company’s entry in the tablet arena. It should make for a worthy competitor to the iPad Mini and Samsung Galaxy Note 3. Priced at 350 USD at launch, it should give the others quite a run for their money. It remains to be seen if this turns out to be the launch pad that the Koreans have been hoping for. Cheers.