The Nokia Lumia 1320 is a mid-range device which packs a lot of features at a comparatively low price. This Techspirited article looks at its technical specs and features.

You are here: Home / IT Jobs / Nokia Lumia 1320 – Features and Specifications 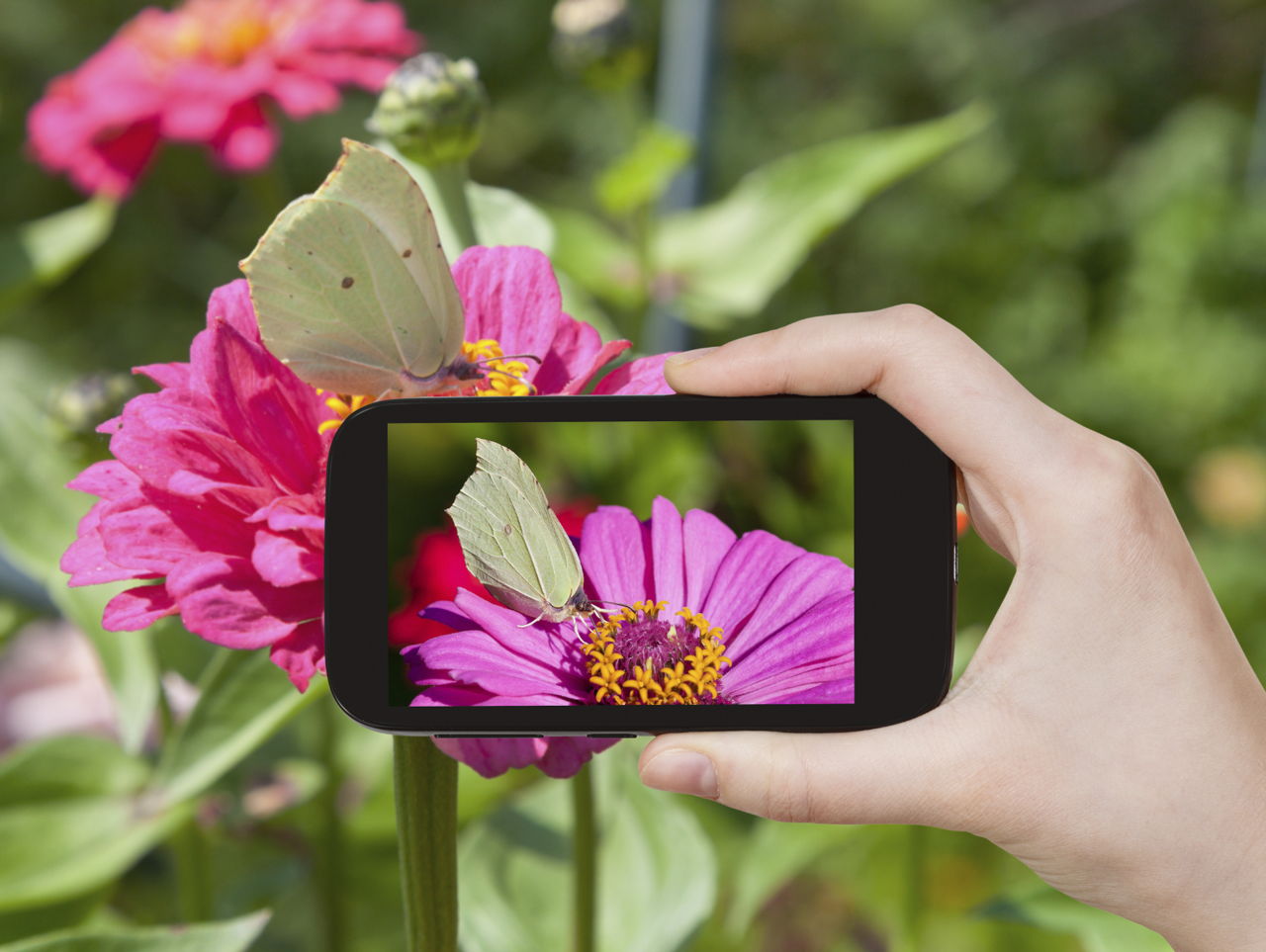 The Nokia Lumia 1320 is a mid-range device which packs a lot of features at a comparatively low price. This Techspirited article looks at its technical specs and features.

The Nokia ClearBlack Display that features on the Lumia 1320 gives it unmatched contrasts and vivid color reproduction.

The Finns have been awfully busy of late, flooding the market with an entire line of Lumia devices. Amongst the heavyweights released, is a mid-range device, the Lumia 1320. Don’t let the mid-range tag fool you though, as the device packs quite a punch and sports a funky design as well (reminds people of the iPhone 5c).

It may not possess hardware meant to smoke the competition, but already has quite a fan following. Here’s a look at the many features and specifications of this little wonder from Nokia.

The phone follows the design of the Lumia 620, but has a larger footprint than its sibling. It has the same polycarbonate construction as the rest of the phones in the recent Lumia lineup. The phone, however, has a removable back cover. The matte finish gives the phone a very good grip, and the dimensions of 164.2 x 85.9 x 9.8 mm and a weight of 220 g, means it should be delightful to use by one handed. The rounded corners add to the looks of the phone, and also make it very handy. The front side of the device is taken up mainly by the 6-inch screen, with the secondary video-calling camera, the earpiece, and the proximity sensors sitting just above it. Below the screen are the standard Windows Phone capacitive buttons. At the back is the 5 MP camera at the top, and the loudspeaker sitting at the bottom. The right side has the volume rocker and the power key, while the left is completely bare. At the top is the 3.5 mm audio jack, while at the bottom is the microphone and the microUSB card slot for charging and data transfer.

The phone packs a Qualcomm Snapdragon S4 chipset with a Dual-core 1.7 GHz processor. Although the hardware might seem last year’s news, it still is fairly impressive for a budget phone. It also has 1 GB of RAM to handle multitasking. The Lumia 1320 has 8 GB of internal storage, which can further be expanded up to 64 GB using a microSD card.

The 6-inch IPS LCD might not be the sharpest screen around, but the 720p display is no slouch either. It has a decent pixel density of 245 ppi, and has a layer of Corning Gorilla Glass 3 protecting it. It also uses Nokia’s ClearBlack Display technology, to further add to the quality of the screen. The supersensitive screen also detects touch through gloves. Graphics are churned out by an Adreno 305 GPU.

The phone features a 5 MP camera which captures images at a maximum resolution of 2592 х 1944, and videos at [email protected] The picture quality is, at best, average. The phone comes with quite a few camera features to assist you with your photography. The front-facing camera is fairly basic, and packs a VGA sensor.

The Lumia 1320 runs Microsoft Windows Phone 8, with Nokia Lumia Black on top. Screen transitions are smooth with very little noticeable lag. Although the device is not loaded with features, it still does have a few tricks up its sleeve, thanks to some useful software tweaks that come along with the phone. It also features Dolby Headphone sound enhancement.

It supports quad-band 2G, tri-band 3G, and pentaband 4G networks. The phone has all the common connectivity options like Bluetooth 4.0 with A2DP, Wi-Fi Hotspot, and also has an antenna for FM radio.

This is one department that the 1320 excels in. The device is powered by a 3,400 mAh Li-Ion battery, which should easily keep the phone going for well over 2 days on a single charge. The battery is non-removable, although given the minimal power requirement of the processor, the 720p screen and the beefy battery, this should not be much of an issue. The phone is touted to have a talk time of up to 21 hours (3G) and a stand-by time of up to 672 hours.

The Lumia 1320 might not be a top-end phone, but makes for a perfect budget device. This device seems worth every penny and makes for a wonderful budget phone with all the goodness of Windows along with the trusted Nokia brand. The phone bridges the gap between the high-end smartphones and the low-end feature phones of the Finns. The phone is pretty easy to like as it has a nice and basic design, and gives you very good value for money. Nokia seem to have stuck to the basics, and developed a device which is sure to sell like hotcakes.