After the improvements in the previous model, Microsoft released the Surface 2 tablet on October 22, 2013. Apart from upgradation to Windows 8.1 RT, there are many other changes in this version of the tablet. Here, we highlight some of them.

You are here: Home / IT Jobs / Microsoft Surface 2: Features and Specifications 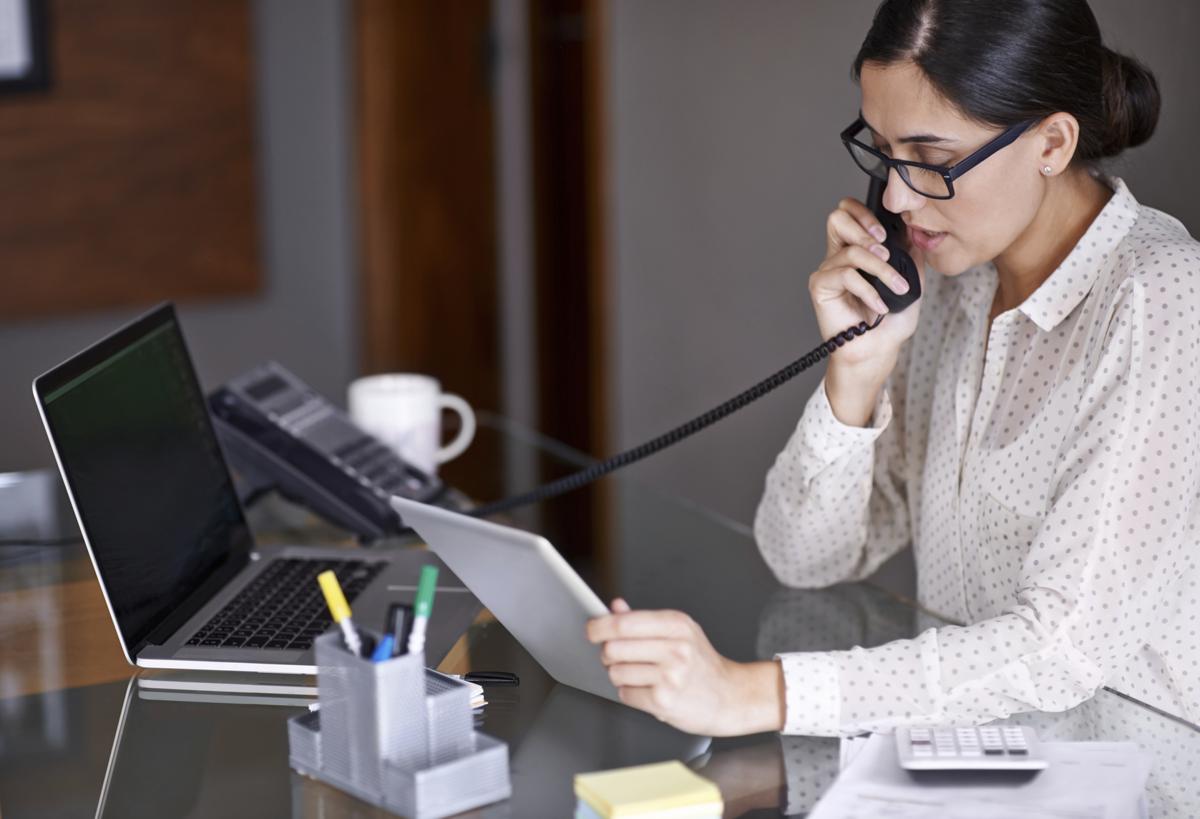 After the improvements in the previous model, Microsoft released the Surface 2 tablet on October 22, 2013. Apart from upgradation to Windows 8.1 RT, there are many other changes in this version of the tablet. Here, we highlight some of them.

The ‘Leaner’ ‘Meaner’ machine, as Microsoft puts it, has finally hit the shelves with a bang. Just when Apple launched the iPad Air, and Nokia released the Lumia 2520, Surface 2 along with its accessories is available to users across 21 countries. This device has seen major improvements in battery life, processing power, and display angles. We, at Buzzle, take a closer look at the device.

▶ Design and Construction
▶ Hardware and Software
▶ Kickstand
▶ Covers and Keyboards
▶ Accessories
All the images are sourced from Microsoft.

The machine is powered by an NVIDIA Tegra 4 processor, which is a multi-core processor, at a clock speed of 1.7 GHz. Imagine what a high speed, 72 GPU core processor can do to a tablet! The machine has become faster and sharper. Talking about sharpness, the machine now has a 10.6-inch ClearType Full HD display with 1080p video resolution. This means, you can now enjoy your movies and videos in full-HD resolution. There are stereo speakers on either sides of the frame. As far as the body of the tablet is concerned, we don’t think Microsoft is going to ditch the black front bezel anytime soon, but as far as the rest of the body is concerned, it is colored in silver. The matte magnesium alloy doesn’t actually look appealing, but it surely does a lot to keep the dirt away.

The Surface 2 comes equipped with Windows RT 8.1, which means you won’t be getting any Desktop apps and even the Metro apps will be limited, but there are still 100,000 apps in the Windows Store. The Surface 2 is available with 32GB or 64GB solid-state drive storage. The device houses 2GB of RAM. The tablet is equipped with 3.5MP front-facing and 5MP rear-facing cameras. The camera app has improved from the previous version. By swiping up from the bottom bezel, you will find a timer and an exposure feature. A panorama feature also enables you to capture any scene in its original width. The good news is that this tablet comes equipped with Microsoft Office 2013 that includes Word, PowerPoint, Excel, Outlook, as well as OneNote. With the new Xbox Music, you can stream songs for free, alongside an updated Video app. The wireless adapter lets you connect the covers to the tablet.

For a person who is used to a desktop or laptop, the kickstand is a blessing. This redesigned feature not only gives the user ease of surfing, but also makes integration with wireless keyboard an easy task. It can be adjusted in two positions―the actual tablet position and the tilted-back position. The second position gives you a wider viewing angle. The difference between the positions can be felt while you are watching videos or movies. The accidental tipping over the table in the earlier 24-degree position has been addressed by the 45-degree angle. There is also a full-size USB 3.0 port alongside the microSD card reader port. The HD port lets you connect this device to your television screen.

Microsoft has launched three new keyboards/covers that are compatible with both the Surface 2 and Surface Pro 2. The Touch Cover 2 is just a lighter (2.75mm) version of the original Touch Cover. The newly added backlight feature makes it easy to use it in low-light environment. It is a pressure-sensitive keyboard along with the cover, just like the original one. As the original Type Cover is no longer available, this new product is an improved version of its predecessor. The addition of the backlight feature improves this keyboard alongside the design, making it thin (5.4mm) and lightweight. It is available in four colors―purple, magenta, cyan, and black. The Power Cover is not yet available in the market, but the keyboard will have an additional battery on board. This means, even if you run out of battery while traveling, you can connect this keyboard, and enjoy additional battery life. This keyboard/cover will be available in 2014. A Surface Music Kit is also on its way to the stores, which enables you to remix songs.

This version of the tablet gets additional accessories at a special price. The Arc Touch Mouse has been upgraded to provide added comfort. Bluetooth 3.0 is required to connect the mouse to the tablet. It is available only in the US and Canada. The Car Charger with USB can be plugged into any car’s charging port so as to charge your Surface. And if you wish to simultaneously charge your phone, you are free to use the USB port that is present on the Surface’s car charger unit. However, you need to wait till 2014 to buy one.

The Surface 2 has improved features and specifications as compared to the previous launch, Surface. This product is available at the Microsoft retail stores and with commercial resellers. However, it will be available in the Chinese market in early November.