Online skateboarding games are fun to play, and most of these games can be played free of cost. The graphics and other features of these games have improved a lot with technological advancements in recent times.

You are here: Home / IT Jobs / Skateboarding Games Online 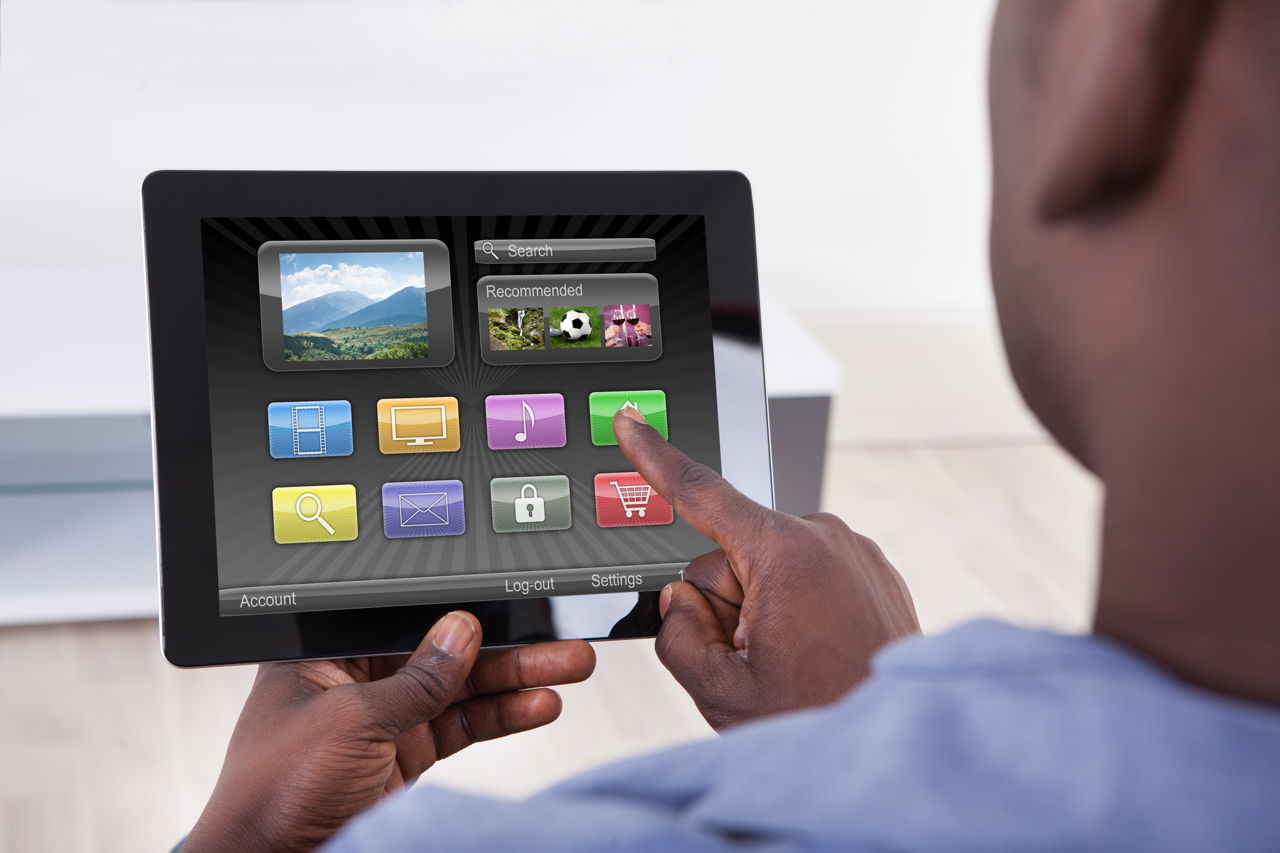 Online skateboarding games are fun to play, and most of these games can be played free of cost. The graphics and other features of these games have improved a lot with technological advancements in recent times.

It is a technology which connects the gamers across a network. The Internet is the biggest of all networks for online gaming where people have many different options and online PC games to choose from. With broadband Internet becoming easily accessible in developed countries, multi-player online games have increased in number. The sword fighting games, skateboarding and car games are the most popular ones. There are many games for skateboarding out there on different websites. Short descriptions of different games are presented in the following paragraphs.

There are many different websites that provide online gaming services. These games are fun to play. One can perform various tricks and show off his skills by means of these games.

Downhill Jam: The ‘Downhill Jam’ skateboarding game is a free flash game. Graphics of this game are superior in quality. In this game, the player has to move down a hill and collect shoes and money as he advances ahead. The difficulty level of this game is high which makes it tough to get past the different levels. Scenarios are however, a bit repetitive. The level of difficulty makes the game challenging and therefore, worth playing. A shoe manufacturing company called Etnies has brought the game online.

GMax Skateboarding Online Game: It is an easy-to-play online skateboarding game created by ‘Grey Digital’. Gmax Skateboarding is an older game in comparison to other online games. The simple format and easy controls have led to the rise in popularity of this game. Scenario presented to the user is that of a half pipe where the skater has to perform different tricks and score points. A high score achieved by the gamer is posted for others to see.

Street Sesh: The ‘Street Sesh’ is another skateboarding game, which is developed by ‘Etnies’. In this game the gamers/users are provided with a street scenario. The player has to move through a busy street, dodging cars, buses and other vehicles.

Skateboard Jam: In this game, one has to move downhill and collect the coins lying in the way. The gamer can choose from 4 different characters. As the player moves downhill, he can perform tricks like jumping onto the rails and benches. Performing these tricks can be a fun activity and truly enjoyable. One can also pause and continue the game if he wants to play it later.

Street Skating 1 and 2: This game can be played free of cost; however, one has to just register with the site if he wants to play the second game. The player or skater advances across a side-scrolling screen and needs to perform various tricks in order to move ahead. The player earns ‘stars’ and other interesting stuff along the way.

Board’n: This is a simple skateboarding game with construction site as the scenario. Players have to move forward by dodging wood pieces and avoiding the safety cons.

Xtreme Skateboarding: Graphics of this online game are simple. The objective in this game is to avoid hitting the coke bottles along the way.

Sewer Run: In this game of skateboarding the player has to move down a sewer. The ‘power-ups’ lying in the way should be collected as he moves ahead. Various stunts can be performed in the process of collecting the points and ‘power-ups’.

Kickflip: In this online skateboarding game, the player can try out various tricks. The graphics of this game though are simple, the gamers would love doing various skateboarding tricks. Shuvits, grinds, ollies and other tricks can be performed as the player moves along the track.

One can try out different websites in order to explore the new additions to gaming features. Most of these sites offer free online gaming services. Finally, we can say that playing skateboarding games online is fun and also a nice stress buster.