Most of the SIM cards and phones get blocked or locked after the wrong PIN is entered thrice. In cases where a T-Mobile gets blocked, as a result of a wrong security code, a PUK code for T-Mobile will be needed to unlock it.

You are here: Home / IT Jobs / PUK Code for T-Mobile

Most of the SIM cards and phones get blocked or locked after the wrong PIN is entered thrice. In cases where a T-Mobile gets blocked, as a result of a wrong security code, a PUK code for T-Mobile will be needed to unlock it. 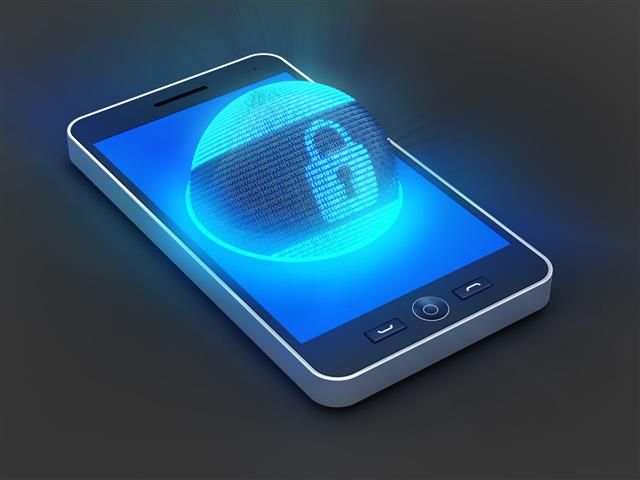 Many of the advanced phones such as the GSM phones and modern smart cards have a very good feature of security lock. This feature, in common parlance, is known as the Security Code or Personal Identification Number (often abbreviated as a PIN). The basic intention of putting up such a code for the cell phones is to prevent their misuse. This Security Code or PIN code is basically a password that is used by the user of the cell phones in order to secure his phone. Without entering the code, it is not possible to access the functions of the phone.

What is a PUK Code?

A PUK code to unblock SIM card is basically a 4 to 8 digit number or code. This code is also known as the PIN Unlock code or PIN unlock key. This code can be used to unlock both the SIM card and also the phone. If you enter the wrong PUK code, then depending upon the SIM card and mobile phone, either the SIM card or the phone will get locked.

How to Get a PUK Code for T-Mobile?

T-Mobile is a subsidiary of Deutsche Telekom AG and operates in the United States. The company is basically a provider of telecommunications network, and caters to the needs of millions of SIM card users, world wide. Apart from the SIM card usage, there are several different mobiles which have the default service of T-Mobile.

The PUK code is an independent code that can be used to unblock the cell phone. This code can be provided by either the service provider or the cell phone manufacturer. The screen will flash a message indicating which company (cell phone or service provider) to contact. In cases where you are using a T-Mobile handset, you will have to go on the official website of T-Mobile.

The simplest method that you can follow is, to refer to the ‘My T-Mobile’ interface. In this interface, you will have to create an account to get the PUK code. After you have created the account, select the right cell phone or SIM card, and then access your account. Click on the ‘Unblock SIM’ option, and then copy the PUK code. While entering the code remember to be extra careful as this code can be entered only 10 times into the cell. Ten wrong entries and you will have to replace the SIM card.